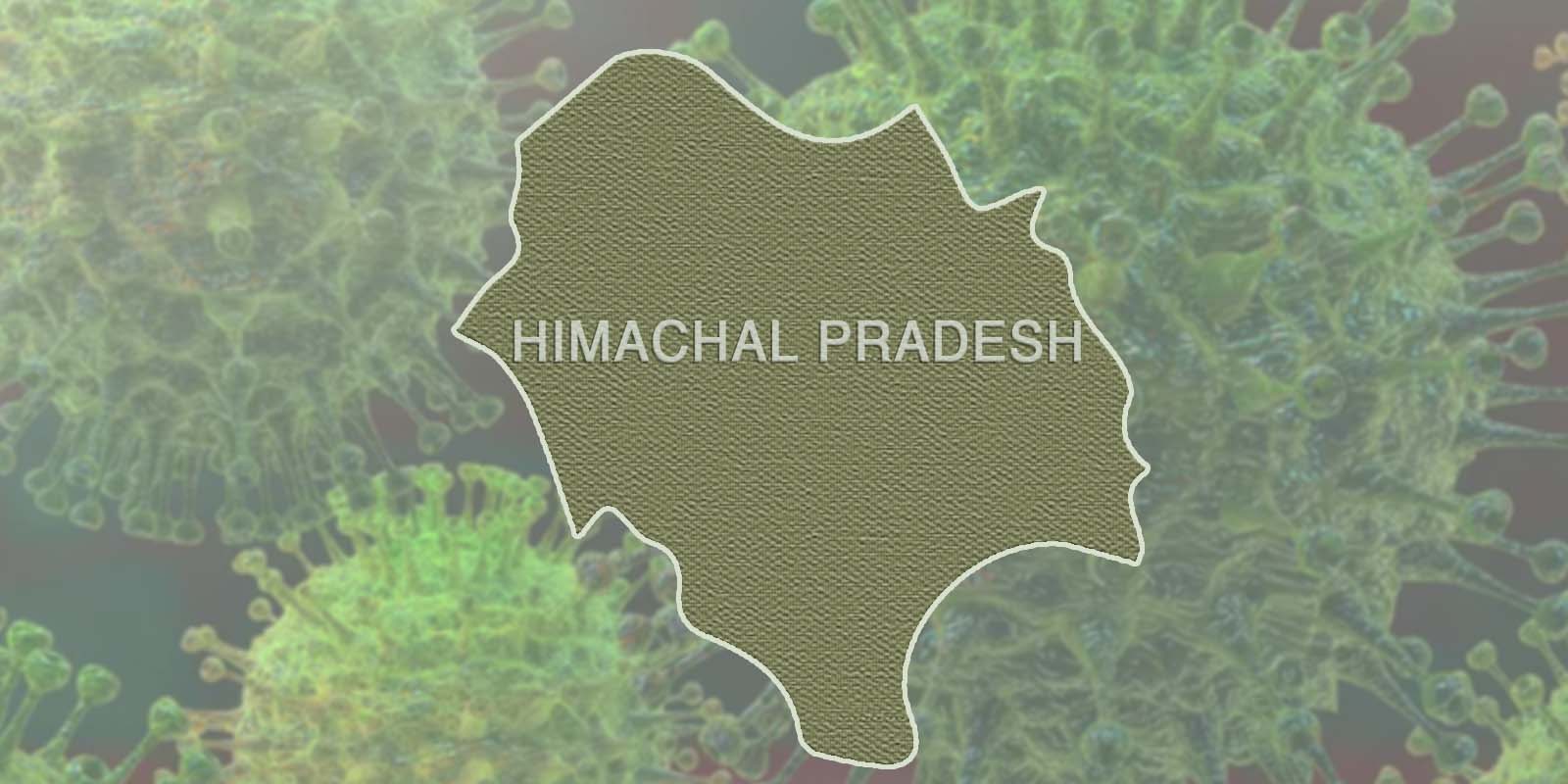 Shimla-After interacting with Prime Minister Narendra Mod to reviewed the current situation arisen due to spread of Corona pandemic across the country.  During this conference, the Prime Minister has already hinted at extension of the lockdown.

Chief Minister said that all the Chief Ministers were of the view that the time of the lockdown should be increased and this phase of lockdown would be different from the earlier one. However, he did not divulge in details.

He said that possibilities should be explored to use services of the labour sitting in relief camps in the industrial units. To facilitate the students, stationary shops will remain open on Monday and Thursday during the curfew relaxation period in the state.

Chief Minister said that 684 contacts of Tablighi Jamaat are under quarantine in the State and they must be kept under surveillance till they are announced medically healthy, else the whole purpose of quarantine will get defeated.

Chief Minister said that as many as 5404 persons have been kept under surveillance for corona virus in the State so far out of which 2969 people have  completed 28 days of surveillance period.

He said that today 64 persons were tested for COVID-19 in the State out of which 57 samples have been found negative, two samples were positive and report of five samples were still awaited.

Jai Ram Thakur directed the officers that appropriate steps should be taken to facilitate the farmers during curfew as their crops were on harvesting stage.  He said that steps should also be taken for procurement of their produce, adding that farmers should be sensitized regarding social distancing during the crop harvesting.

He said that 15 vehicles would be converted as sampling vehicles to test the symptomatic people identified during the Active Case Finding Campaign (ACFC).

Chief Minister stressed the need for downloading the Arogya Setu App which would be helpful in tracking and tracing Covid-19 cases.

Registered Workers of HP BOCWWB to Get Rs. 2000 Each for March and April