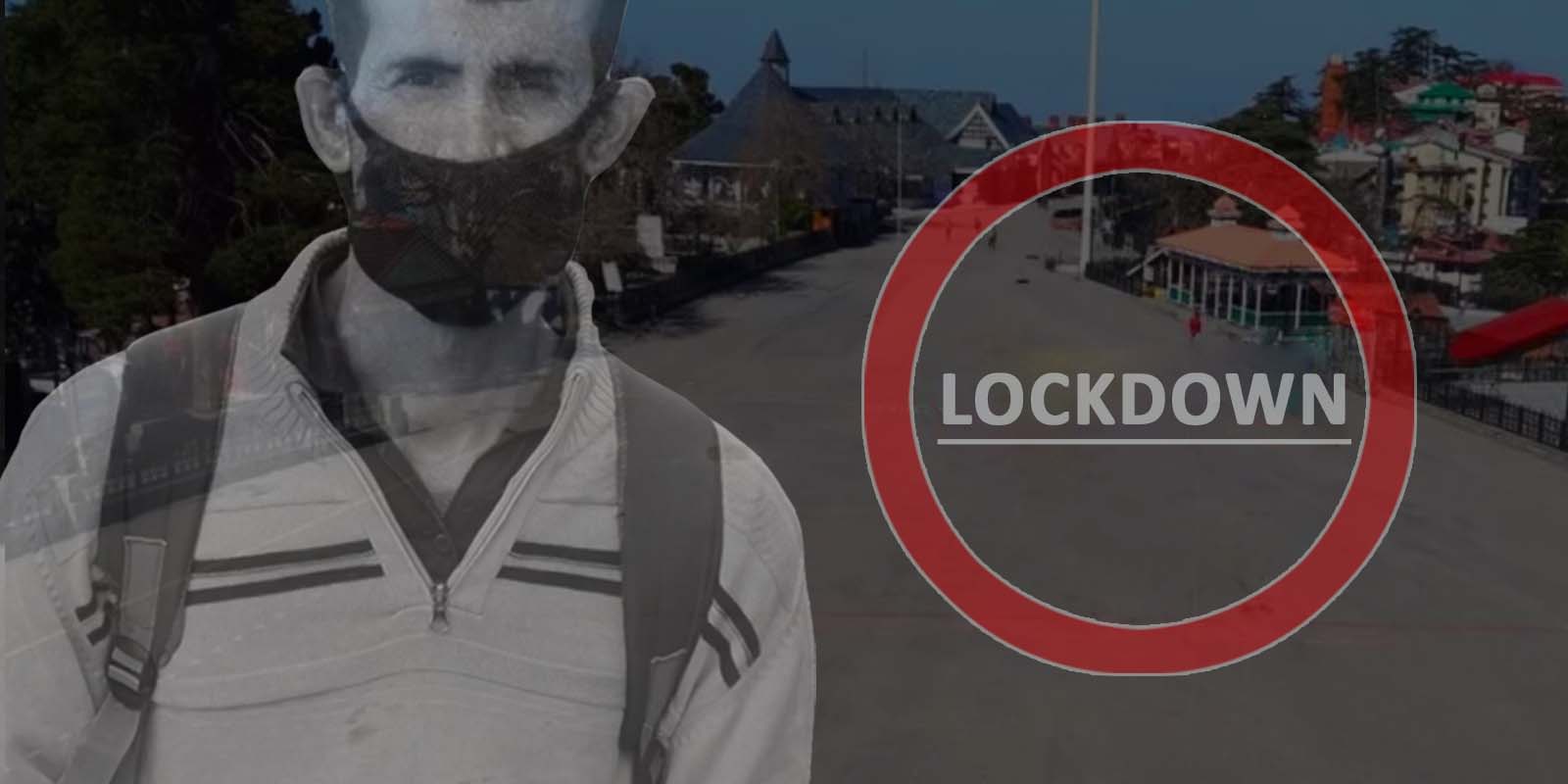 Shimla-The lockdown with state-wide curfew will continue in Himachal Pradesh till May 3rd, the State Department of Health and Family Welfare confirmed on April 14, 2020. Wearing masks or homemade face cover while stepping out of the houses during the relaxation period has been made mandatory in the State. An action would be taken against offenders.

The schedule of the daily relaxation in curfew will remain as it is. Further, Director General of Police, HP, SR Mardi clarified that there is hardly any possibility that any relaxation would be given to anyone to either travel outside the state or to the state during the lockdown. If anyone caught trying to cross state borders, they will be sent to quarantine centres.

This announcement came following the address of the Prime Minister Narender Modi today in which he announced extension of the nationwide lock-down till May 3, 2020.

It implies that all restrictions which were in effect till 14th April will continue. The Government of India will soon issue fresh guidelines with or without modification in a phased manner, which will initially be applicable upto April 20th. Thereafter, the situation will be re-assessed and evaluated to take decisions on further modifications.

Till then, under the HP Epidemic Disease (COVID-19) (Amendment) Regulations, 2020, it has been directed that restrictions on the movement of public/vehicles, opening of public offices, facilities, shops, commercial establishments, factories, workshops, godowns etc, will continue.

All government offices will remain closed, and the employees have been directed to remain at their homes and follow all the social distancing guidelines.

Further, all social, cultural, sports, political, religious, academic, family mass gatherings of any would remain banned. All interstate and intrastate movement of public and private stage and contract carriages including taxis, auto-rickshaws etc. is prohibited. There will be a total prohibition on movement or playing of trains and commercial aircraft.

Permission to drive private vehicles would be given only if essentially required for visiting hospitals and for availing maintenance of essential services.

However, this prohibition would not apply to offices, organizations, commercial establishments, factories, institutions, godowns, shops, stores, production units, vehicles, hospitals, petrol pumps, oil agencies, e-commerce delivery units etc, charged with essential and emergency services as notified by the Government of India, the State Government or the concerned District Magistrate from time to time.

Lockdown Extended till May 3, Conditional Relaxations in Some Parts Possible After 20 April