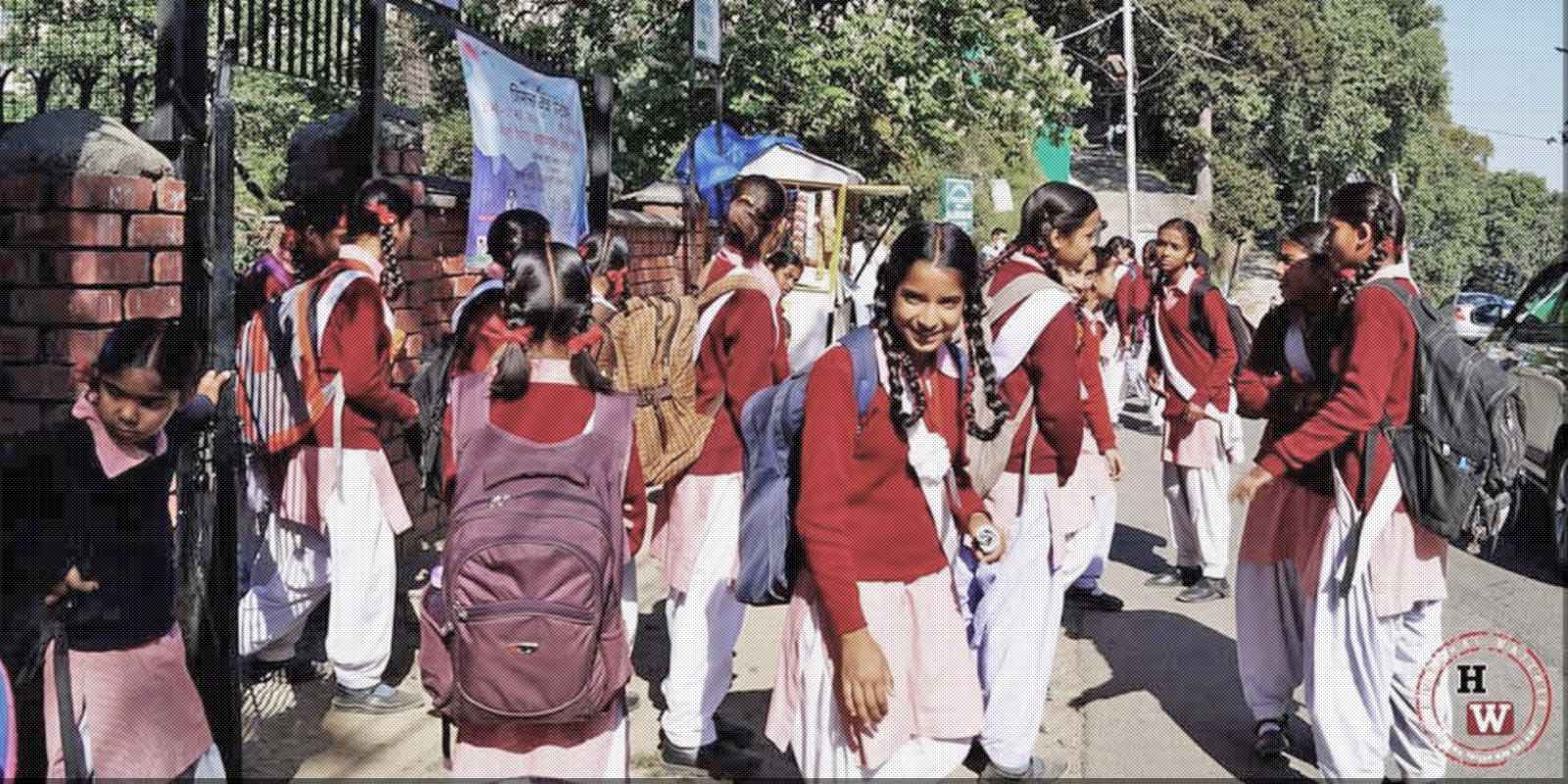 Shimla-All educational institutes in Himachal Pradesh have been closed for nearly a month now due to curfew imposed in the state in wake of corona pandemic. The Government never faced any such problem, thus, was not prepared to carry on online studies of students, especially in government schools.

In a hurry, now the State Government has begun to give lessons to classes X and XII for three hours per day on Doordarshan Shimla. Teachers have been asked to teach students via WhatsApp and a website. The Government is terming it as a home-based teaching facility under ‘Har Ghar Pathshala’ program.

Though like private schools, it doesn’t include actual online classes where teachers and students could see each other and interact directly, the Government is calling it “online classes”.

The Government says that it is also trying to start teaching module through All India Radio to increase coverage.

The Government says it’s also mulling over honouring the teachers of the education department for developing the best academic contents for the program besides ensuring effective implementation of these program in their schools.  The Government says it wants to provide best contents to the students on important subjects besides ensuring coverage of all classes from I to XII standard.

Another challenge in front of the Government is to develop an effective and acceptable mechanism for giving marks to the students of Plus two in vocational subjects where paper could not be conducted due to lockdown.

The Government says it also needs a foolproof mechanism for evaluation of answer sheets. Department of education has been asked to prepare an exit plan to normalize the functioning of educational institutions.

Further, the Government suggests that it can also reschedule the academic and sports calendar for schools and colleges to compensate for the loss of studies to the students. The school education board has been asked to take all necessary steps for evaluation of answer sheets well in time.

Education Minister Suresh Bhardwaj claims that 98 percent elementary schools and 90 percent high schools have been connected with higher authorities through WhatsApp. Further, 66 percent students of elementary schools and 72 percent students of higher schools have been connected through WhatsApp with their teachers, he claimed.