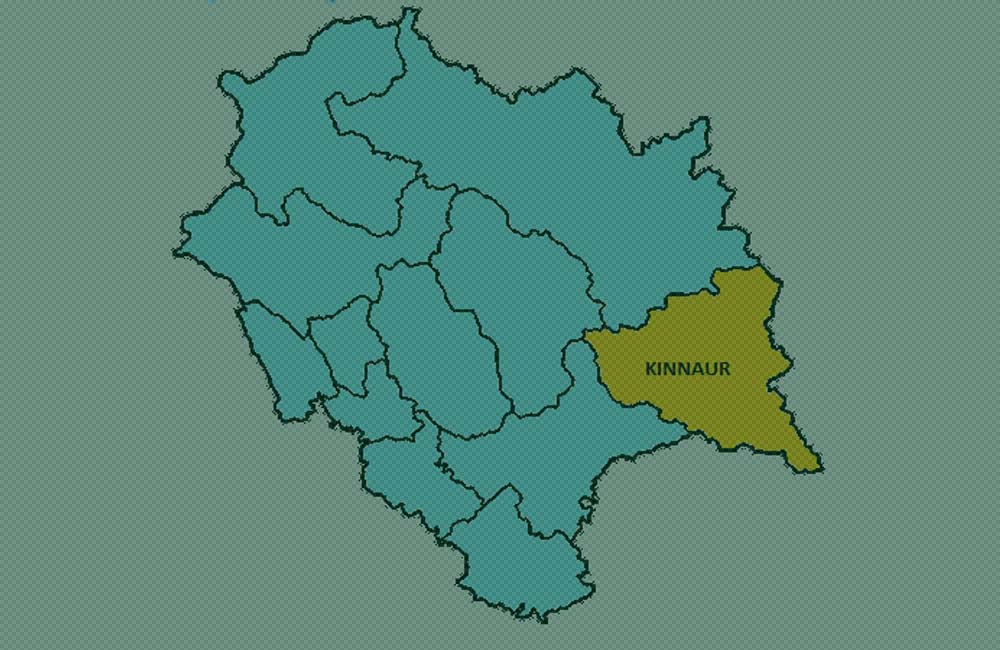 Kinnaur-Deputy Commissioner, Kinnaur, Gopal Chand, today said that the administration is trying to identify and provide relief to the migrant labourers stranded in the district in wake of the curfew imposed in the state due to COVID-19 pandemic.

According to Nepali labourers Dil Bahadur and Rajan, the Administration said, the contractor who brought them to Kinnaur, was unable to reach Kinnaur due to lockdown. They were shelter-less and had gone penniless. They were immediately shifted to a relief camp at Kalpa.

Similarly, Amar Chand of Delhi and Munna of Uttar Pradesh, who earn their bread by repairing stoves and pressure cookers were also in trouble due to sudden lockdown.
The DC informed that 15 people have been kept in a relief camp and are being provided with basic facilities. Besides, 931 migrant labourers are being provided food items which include 94 in Pooh, 179 in Kalpa, 28 in Sangla and 630 labourers in Bhabanagar, he informed.