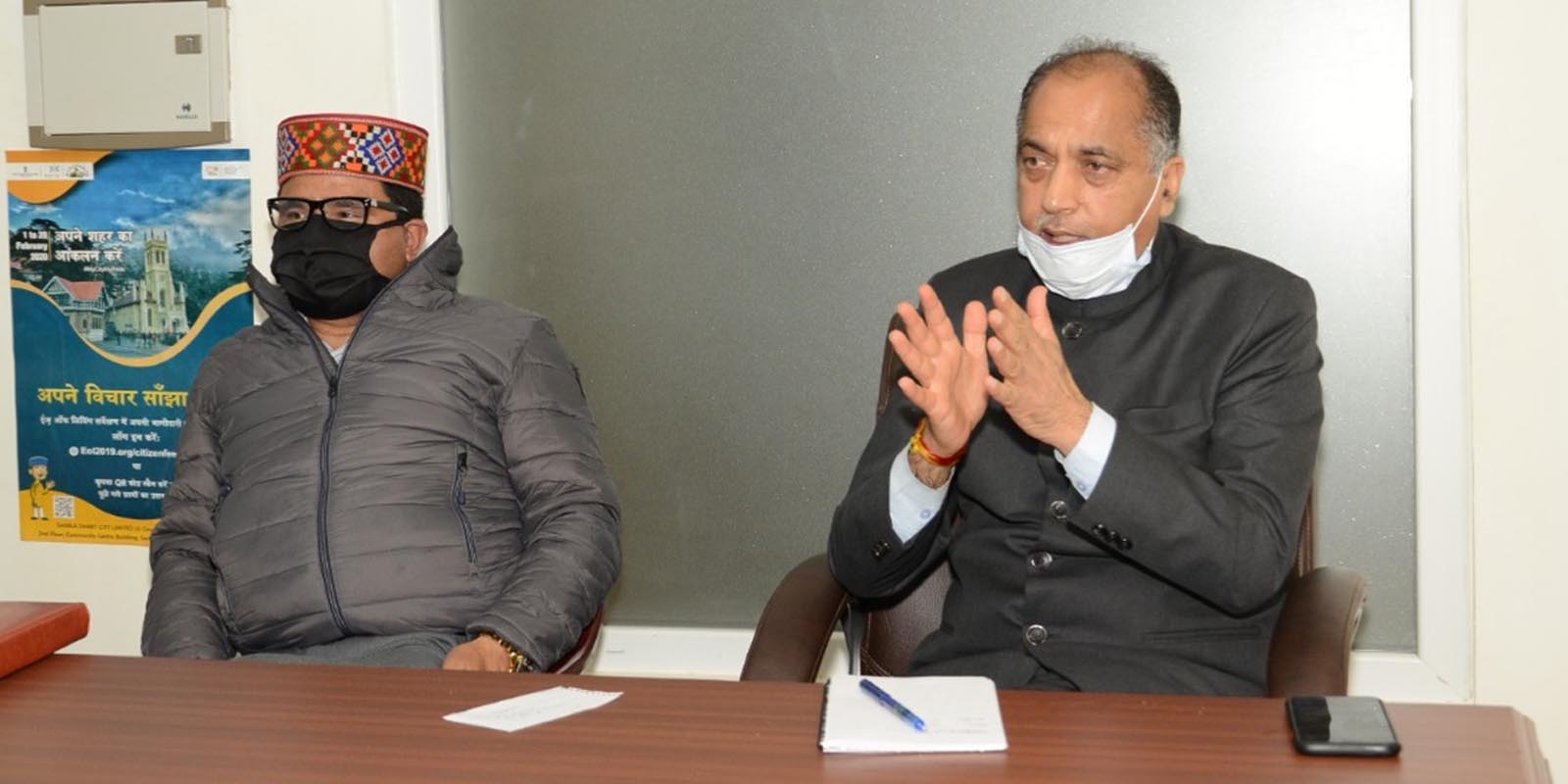 Shimla-All the people of Himachal Pradesh stranded in various parts of the country willing to come back to the State would be thoroughly medically examined and would have to stay under institutional quarantine before they could go to their native place. It was claimed by the State Government on Sunday during a meeting with the Nodal Officers appointed to coordinate with other State Governments to facilitate the movement of stranded Himachalis in different parts of the country and other stranded persons inside the State.

Priority would be given to the students for bringing them back to the State as they are the most vulnerable section, the Government said.

As many as 52,763 people of the State stranded in different parts of the country have applied for the COVID e-Pass. Similarly, about 63,044 people of different states of the country stranded in Himachal Pradesh want to leave the State for their native places, the Government informed. Till date, as many as 30,219 people of other States have already left the State. The workers must be persuaded to stay back as this would hamper the developmental projects in the State, the Government said.

Further, it was informed that the Union Government has agreed to run a special train from Thivim/Margao/Karamali(Goa) to Una to facilitate the movement of the people of Himachal Pradesh stranded in Goa. This special train would start from Goa on 13th or 14th of May to carry the Himachalis back home.

Another special train would start from Bengaluru on 11th May to Una to facilitate the movement of Himachalis stranded in Bengaluru.

An adequate arrangement would be made at the railway station, Una, for ensuring proper social distancing and providing masks, sanitizers and food packages, the Government claimed. It also said that separate district-wise counters would be established to facilitate the people.

Further, the Government has assured that it would also make arrangements to bring back Himachalis stranded in Punjab, Uttrakhand, Haryana and Rajasthan.