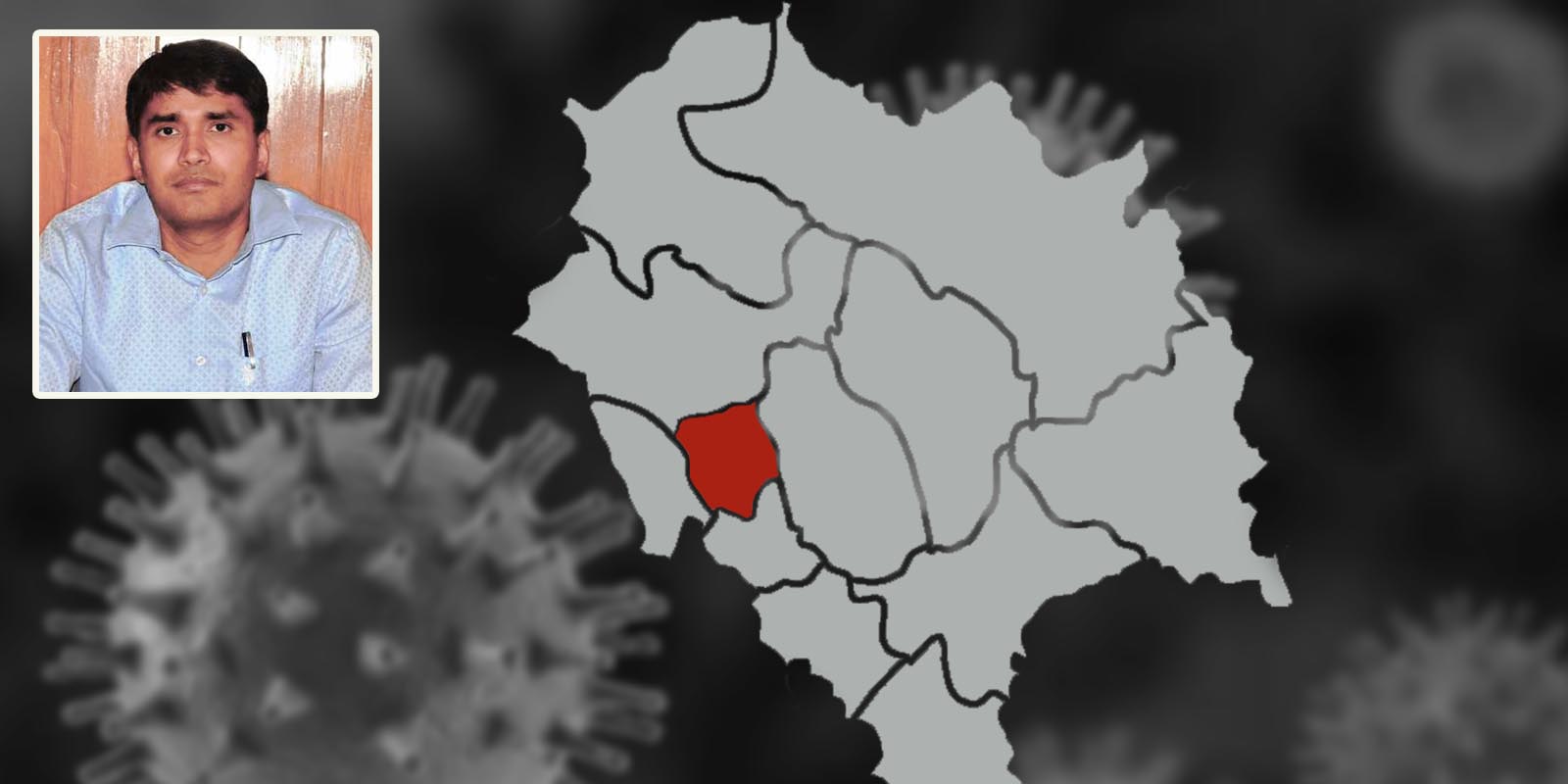 Hamirpur– The District Administration, Hamirpur, has landed in a controversy after a blunder came to light on Wednesday night. As many as 15 people, who were sent to homes before the confirmation of their test report, were found to be COVID-19 positive late yesterday night. This blunder could lead to a catastrophe in the district.

The samples of 43 returnees from Maharashtra were sent to IHBT, Palampur, and they were found to be negative in the first test. Their samples were taken again in which 15 tested positive. However,  these people were allowed to go to homes without confirming the report of the second test. As per the guidelines, such persons can only be allowed to go to homes after confirmation of the second report.

But after the confirmation of second reports, all 15 were brought back to quarantine centres in a haste on the intervening night of May 27 and 28.

These persons had returned from Mumbai and Thane in a special train and were quarantined at Navodya Vidyalaya at Dungri, Deotsidh and Nadaun, the Deputy Commissioner, Hamirpur, Harikesh Meena, told PTI.

In another statement to an English Daily, the DC termed it a result of miscommunication. He said a probe has been ordered into the matter.

Hamirpur is already on the top of the list with the highest number of confirmed COVID-19 positive at 93, of which 84 are active. This blunder could create chaos as these 15 people were assured that they tested negative and might not have taken many precautions on reaching homes, which put their families at a high risk of contracting the infection.

Earlier, this morning, the Bilaspur city was declared a containment zone and sealed after a person tested positive from Bamta area along with six others. The administration suspected that this person concealed his travel history and might have gone out and come in contact with other people in the market.