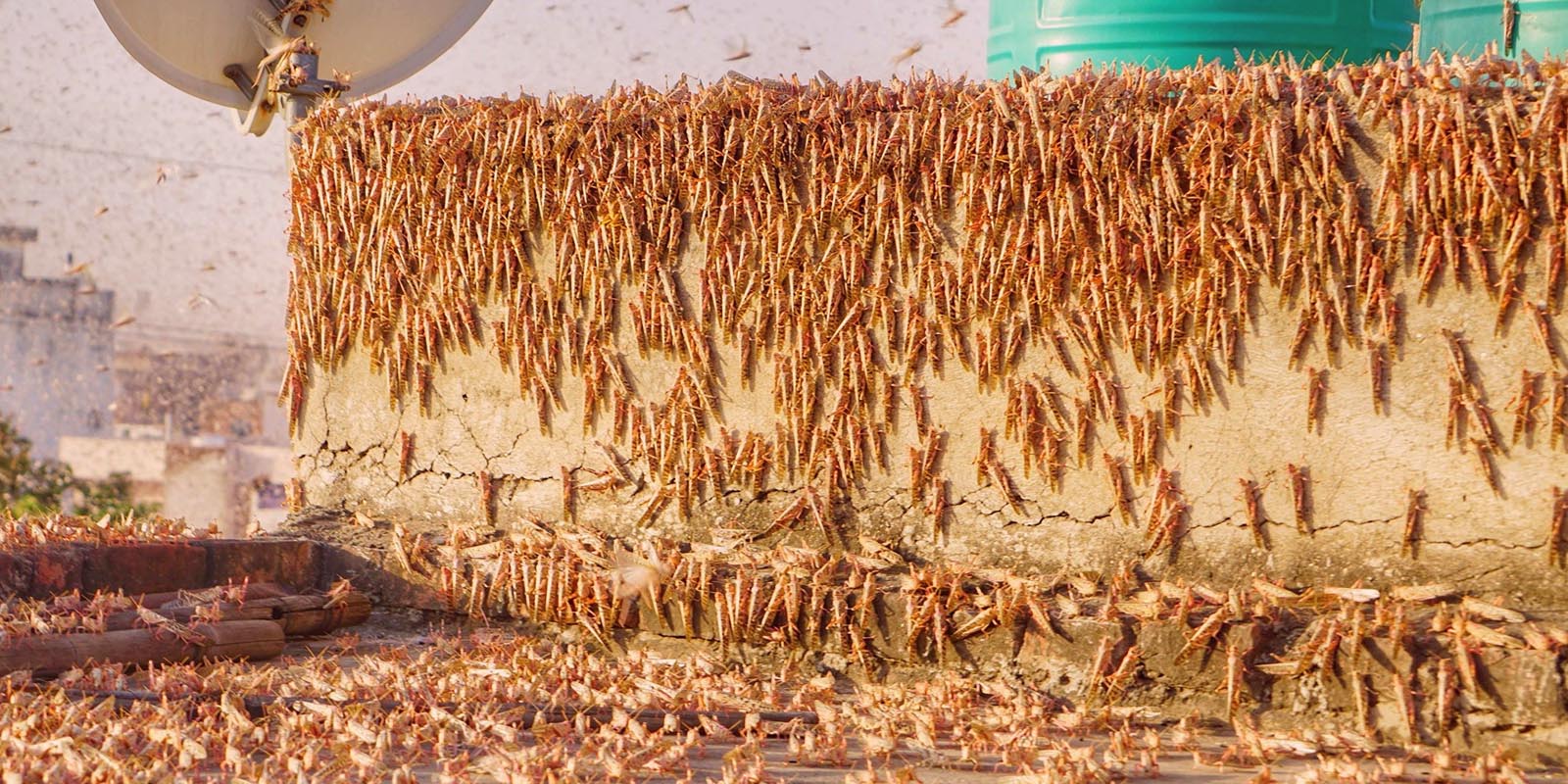 Shimla– Swarms of Desert Locust are reportedly destroying crops in Himachal Pradesh’s adjoining states and may spread to the hill State, Director Agriculture Dr. R.K. Koundal speculates. He said, high alert has been issued for Kangra, Una, Bilaspur, and Solan districts of the State.

So far, the States of Rajasthan, Punjab, Gujarat, and Madhya Pradesh have been hit by the locust swarms. There are active swarms of immature locust in Barmer, Jodhpur, Nagaur, Bikaner, Ganganagar, Hanumangarh, Sikar, Jaipur Districts in Rajasthan and Satna, Gwalior, Seedhi, Rajgarh, Baitul, Devas, Agar Malwa district of Madhya Pradesh.

People from these States have been Tweeting videos and pictures of these swarms.

Climate change is a real threat, day by day we are facing unusual weather conditions, cyclones and have to face threats like locust storms, First of its kind stuck Panna#LocustAttack @mpforestdept @CentralIfs pic.twitter.com/thCSBRvTXy

Dr. R.K. Koundal said that field functionaries have been alerted to keep continuous and constant vigilance on locust activity and get ready to control any locust emergency. Farmers have been asked to report any activity of locusts to nearby Agriculture Officers.

Desert Locusts usually fly with the wind at a speed of about 16-19 km per hour depending on the wind. When swarm settles down in a particular area it should be quickly treated chemically,  mechanically beaten and buried by digging trenches.

At present, the primary method of controlling Desert Locust swarms and hopper bands is mainly with organophosphate chemical applied in small concentrated doses (referred to as ultra-low volume (ULV) formulation) by vehicle-mounted and aerial sprayers and to a lesser extent by a knapsack and hand-operated sprayers. Small patches of locust should be immediately sprayed by ULV.

Director Agriculture further said that all the field officers have been directed to create awareness among the farmers regarding the locust attack. He said that directions have also been given to check its gregarious and solitary forms immediately by spraying contact insecticides. Bio-insecticides like Metarhizium and Beauveria at 200 gm per 30 litres of water or canal is also effective for control in the long run. Bio-Control Laboratory Kangra and Mandi have been directed to prepare these bio-insecticides at their full capacities.

Presently no locust activity has been reported from any part of the State. Field Officers have directed to keep continuous watch and report any activity of the locust in the fields to the Agriculture Directorate for rebuffing the locust attack effectively.

Locust is an omnivorous and migratory pest and has the ability to fly hundreds of kilometers collectively. It is a trans-border pest and attacks the crop in a large swarm. Found in Africa, the Middle East, and Asia, they inhabit some 60 countries and can cover one-fifth of Earth’s land surface. Desert locust plagues may threaten the economic livelihood of one-tenth of the world’s human population. Swarms of locusts in the desert come to India from Africa/ Gulf/ South West Asia during the summer monsoon season and go back towards Iran, Gulf & African countries for spring breeding.

More and more videos coming up from Friends and Relatives from #Jaipur.
These #locust may be moving towards #Haryana and #Delhi in search of food now.#LocustAttack #LocustInvasion pic.twitter.com/r2oQ7sIyvG

Mature desert locust can eat its own weight in food every day. While this may seem small — a locust only weighs two grams — a relatively small swarm can contain 40 million locusts. Such a swarm would consume as much food in one day as 35,000 people.

Usually, the locust swarms enter the Scheduled Desert Area of India through Pakistan for summer breeding in the month of June/July with the advent of monsoon. This year, however, the incursions of locust hoppers and pink swarms have been reported much earlier because of the presence of a residual population of Locusts in Pakistan which they couldn’t control last season. Since 11th April 2020, locust hoppers and from 30th April 2020, the incursion of pink immature adults has been reported in bordering districts of Rajasthan and Punjab, which are being controlled. Pink immature adults fly high and cover long distances during day hours from one place to another along with the westerly winds coming from the Pakistan side. Most of these pink immature adults settle on the trees at night and mostly fly during the day.

Even as locusts are ravaging massive farmlands of the region, India has proposed coordinated response to Desert Locust control to Iran and Pakistan.
Iran has already responded positively to the Indian offer. Pakistan is yet to respond.#LocustAttack pic.twitter.com/UfnoMeMVsO 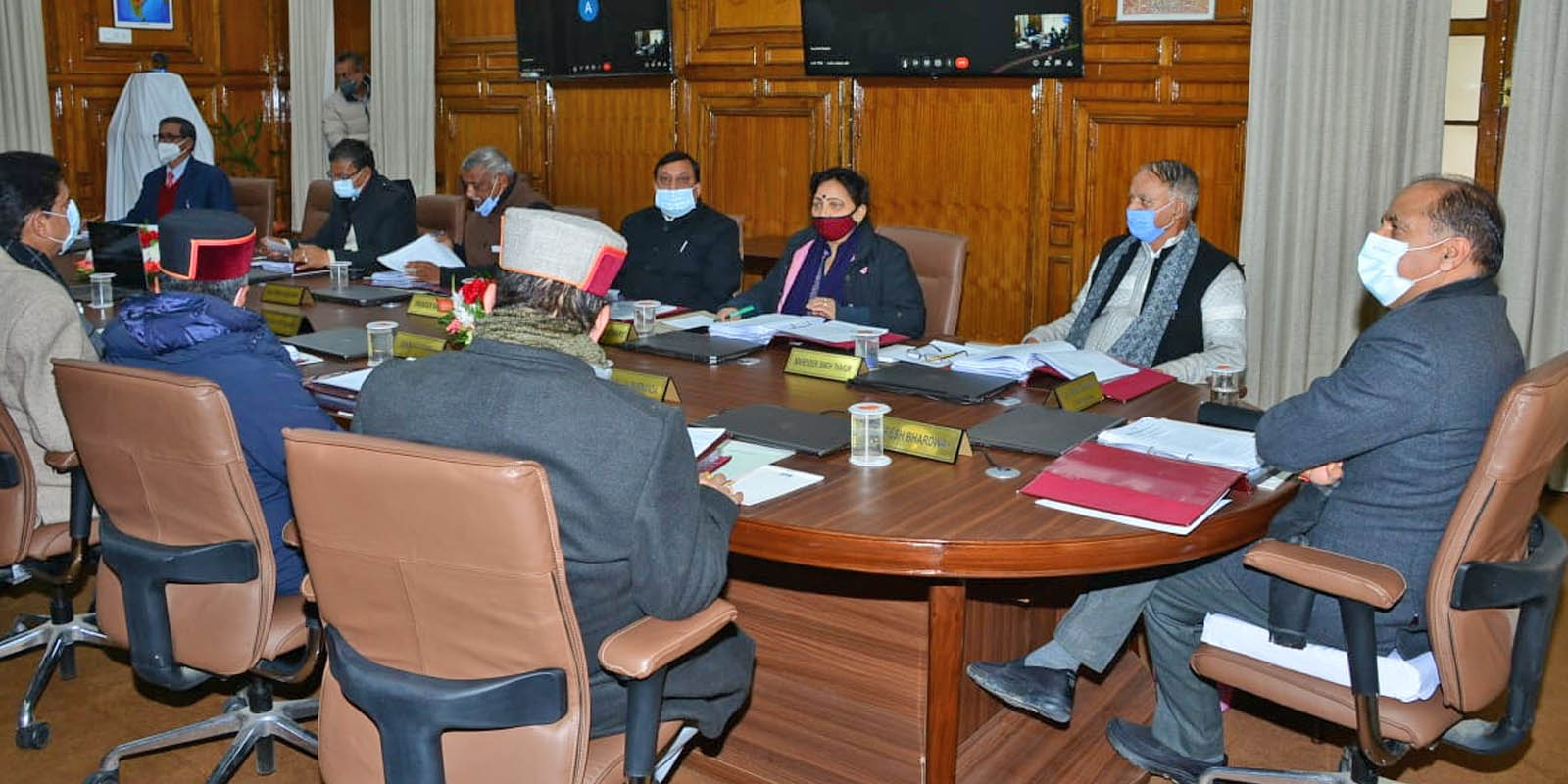 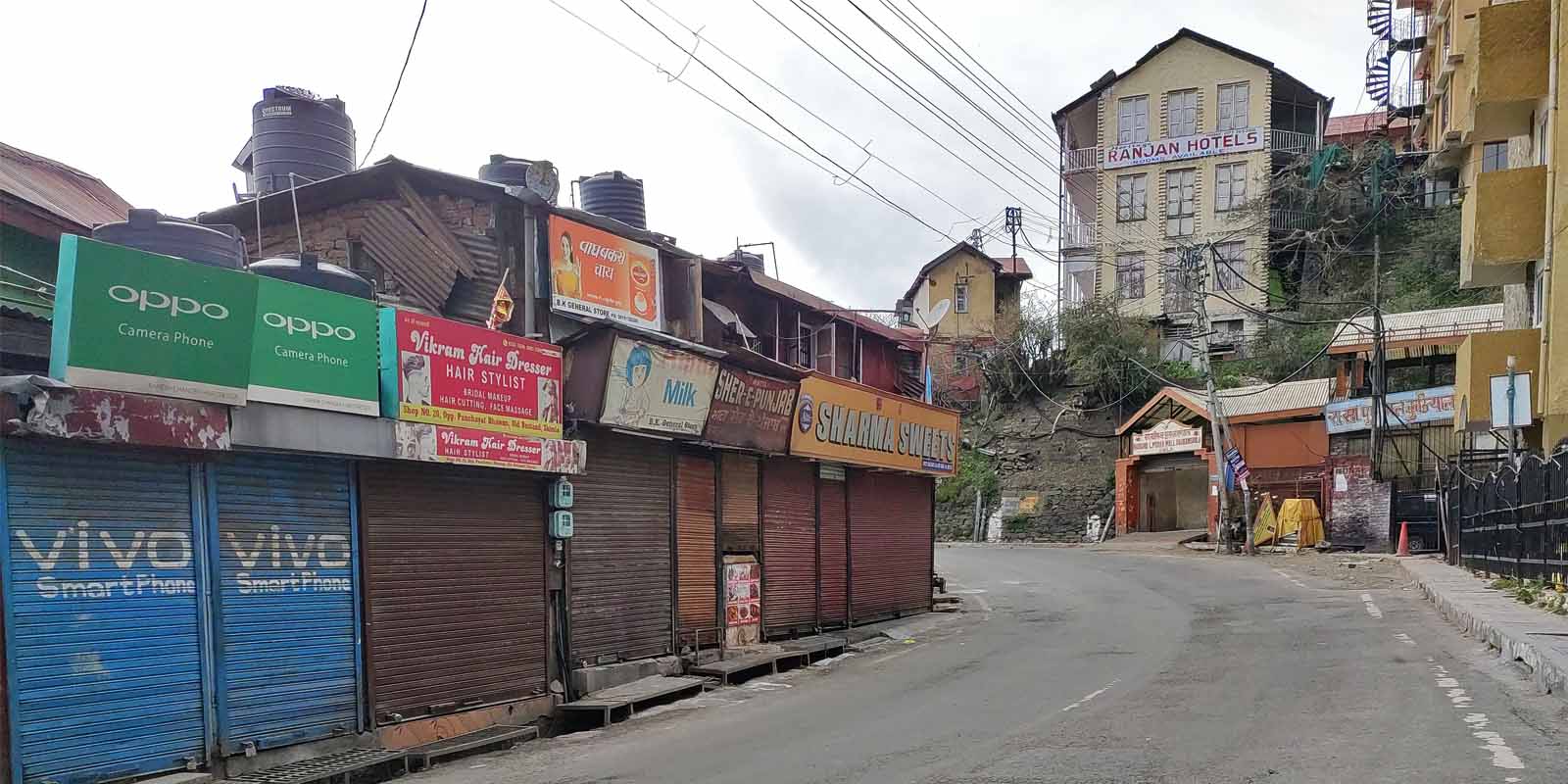 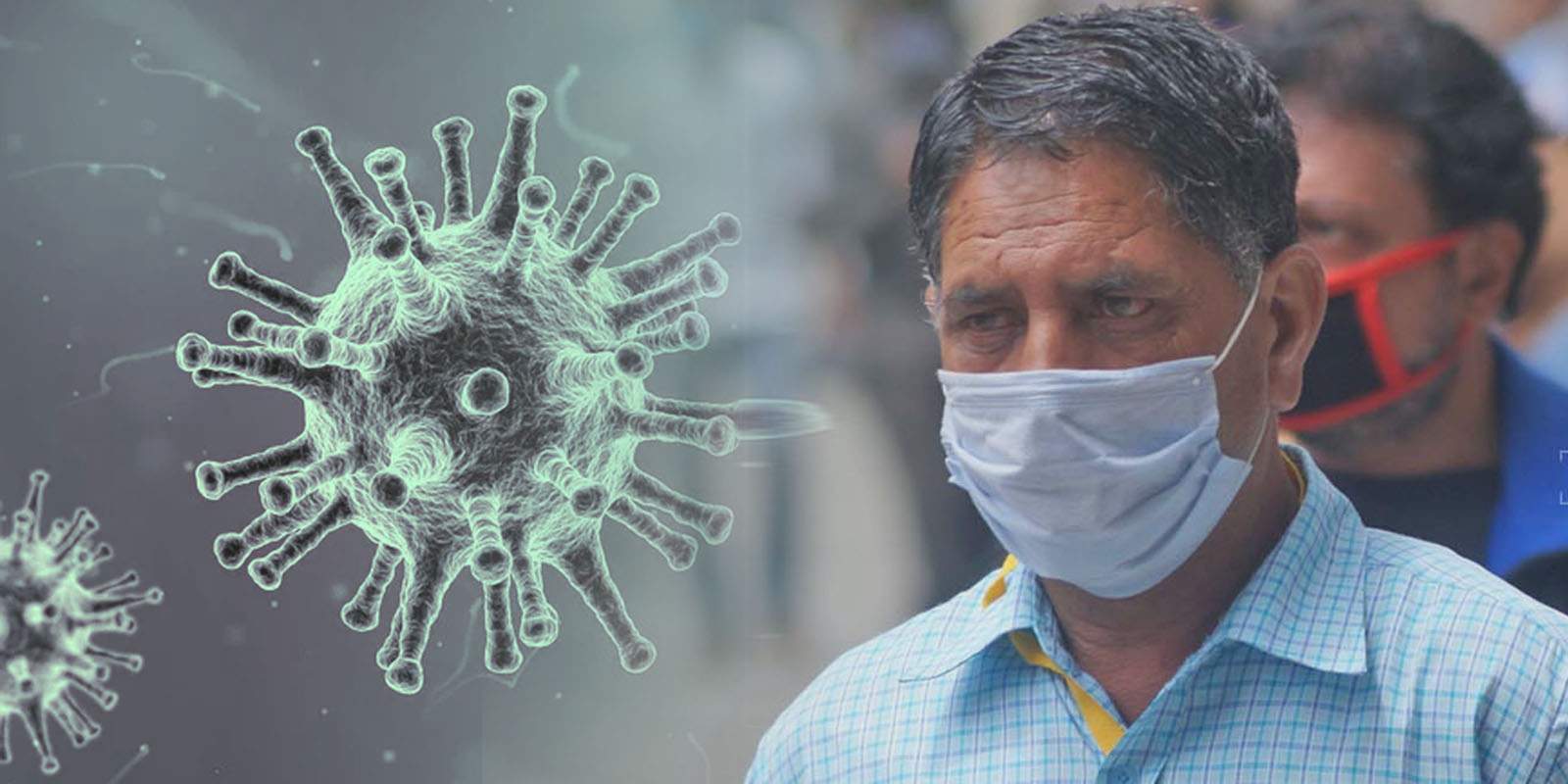