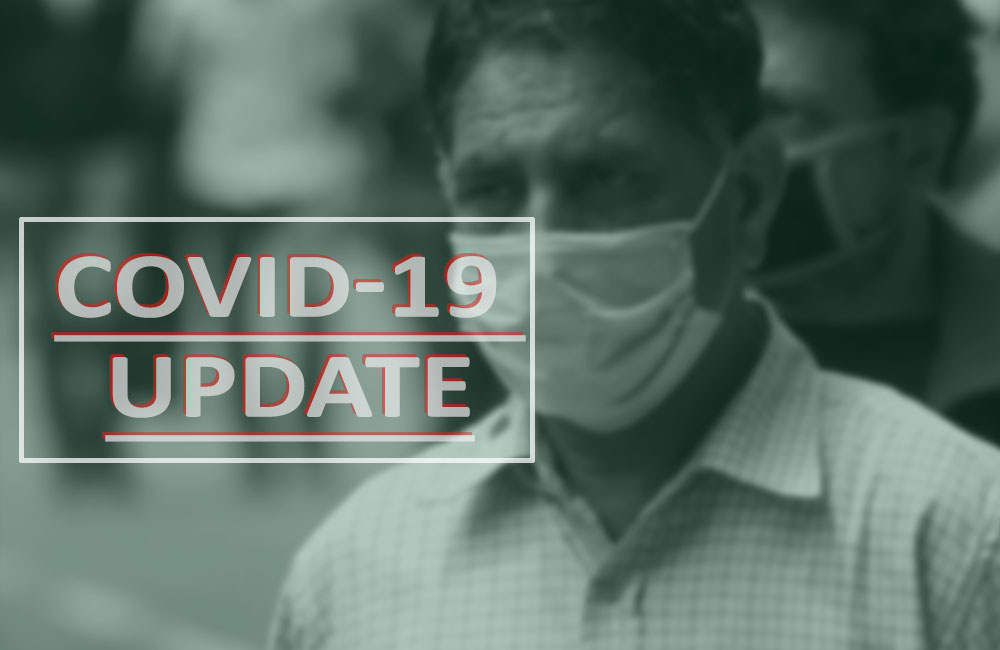 Shimla-The samples of the Director-General of Police, Sanjay Kundu, and 27 others have tested negative. The DGP was home-quarantined today following the death of a COVID-19 positive person with whom he had come in contact with. As a COVID-19 positive person had visited the Police Headquarter, Shimla, on June 1, 2020, the staff has taken a sigh of relief after the arrival of test reports. This person had returned to Delhi where he tested positive on June 8 and passed away on June 9.

Further, the cases of COVID-19 continue to spiral upwards in Himachal Pradesh. The total number of COVID-19 cases rose to 445 as 24 new cases were reported today from seven districts. Today 23 more patients recovered and discharged.

According to the daily COVID-19 Bulletin released by the Health Department on June 9, 2020, (9:00 PM), eight cases were reported from Sirmaur district, six from Kangra, Five from Una, Two from Bilaspur, and one each from Shimla, Hamirpur, Mandi districts. 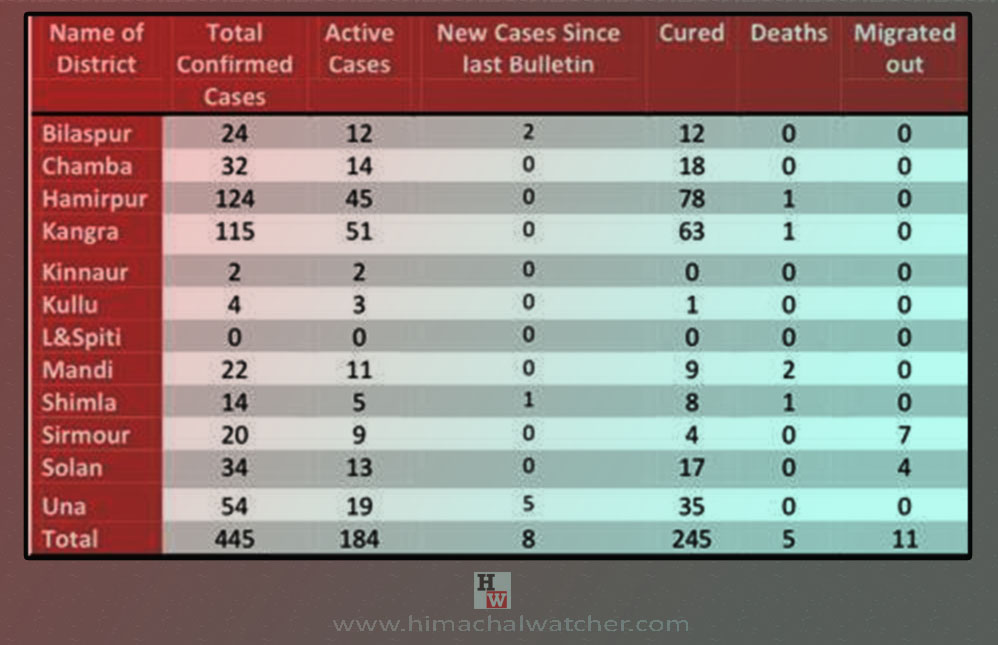 In Sirmuar district, eight persons including workers and the owner of a pharma company in Kala Amb tested positive. It’s the same company where the person from Bagposh, who had tested positive earlier, works.

Bilaspur district reported two cases which included returnees from Delhi and Dubai. Both the persons hail from Ghumarwin region.

Una district reported five cases. Among these, one of the persons, who had given sample in Delhi, managed to reach Una before the arrival of his test report, which baffled the administration.

In Hamirpur district, a 35-year-old resident of Sujanpur tested positive.

In Mandi, a man with his wife reached Nerchowk Medical College and told the authorities that he had tested positive for COVID-19 in Delhi. He cleared the screening at the State border as he was asymptomatic. His sample would be taken again for testing. A case has been filed by local police against this person.

In Shimla, a 36-year-old person who had returned from Delhi and was under institutional quarantine at Shilaroo, tested positive today.