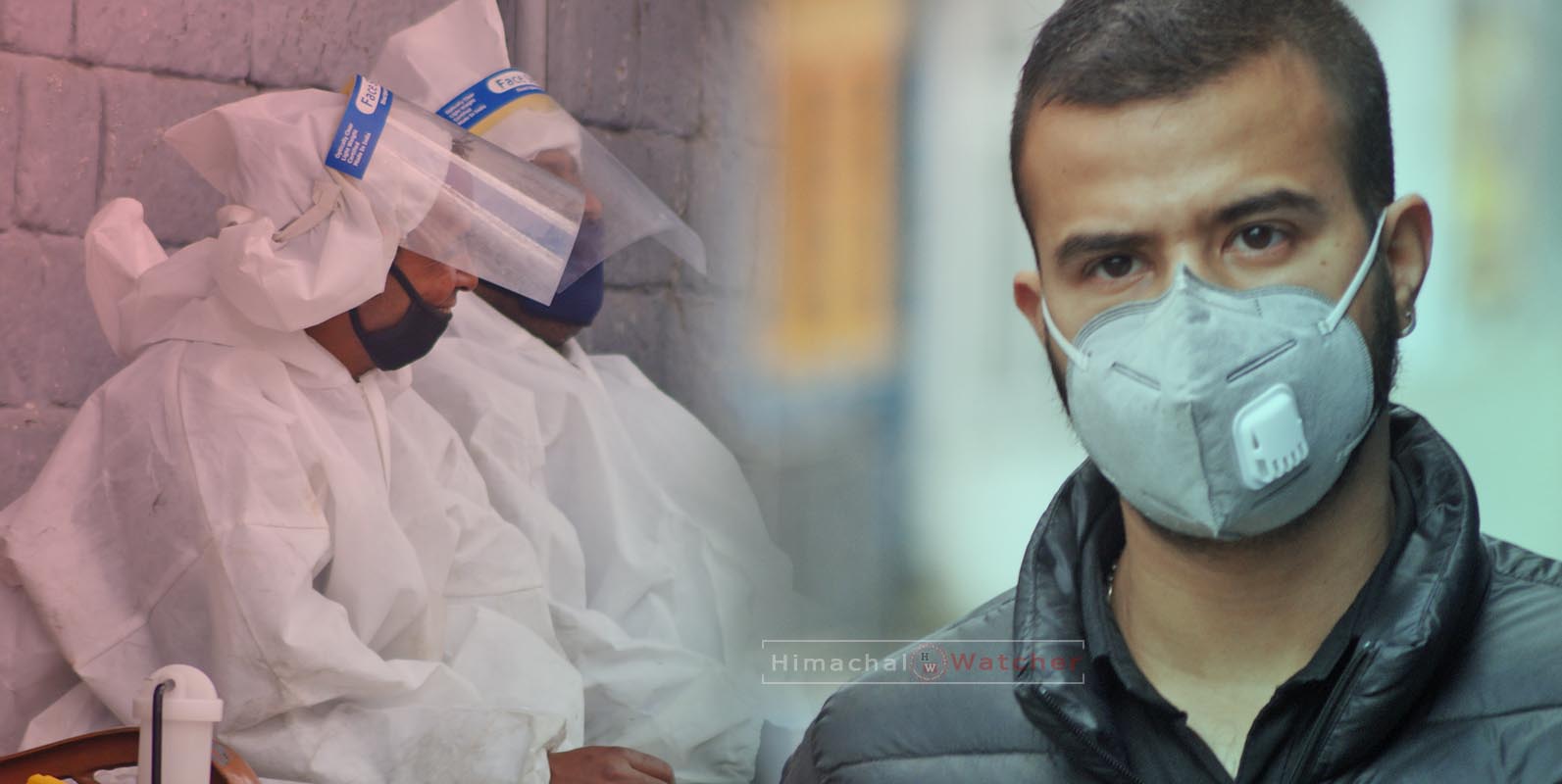 Kullu-The Indian Council of Medical Research conducted a random survey in District Kullu to rule out community transmission. This sero-surveillance survey was based on IgG antibodies to coronavirus. Blood samples of 405 persons were taken around in May about three weeks ago from 10 locations in District Kullu and tested at NITRD, Chennai. It was informed by the Additional Chief Secretary (Health) RD Dhiman on June 13, 2020.

The results were received on June 13, and all 405 samples have been found negative, he said.

“This indicates that there is no evidence of community transmission and containment efforts have been successful by and large.”

However, it wasn’t clear as to why the samples were taken from Kullu – one of the least affected districts in the State that has reported only four cases – instead of worst hit districts like Kangra and Hamirpur. As of June 3, the tally for Kangra has reached 138, of which 63 are active. Hamirpur follows Kangra with 131 cases, of which 34 are active. A total of 309 people have recovered.

According to Balram Bhargava, Director General of ICMR, the sero-surveillance study conducted by ICMR has revealed that 0.73% of the population surveyed showed evidence of past exposure to SARS-CoV-2.

ICMR conducted the first sero-survey for COVID-19 in May 2020 in collaboration with state health departments, NCDC and WHO India. The study was conducted in 83 districts covering 28,595 households and 26,400 individuals.

He said that the study has two parts out of which the primary task of estimating the fraction of the population who has been infected with SARS-CoV-2 in the general population has been completed.

The second objective of estimating the fraction of the population who has been infected with SARS-CoV-2 in containment zones of hotspot cities is in the process of completion.

Based on this survey, the Central Government is claims

“The study also clearly points out that the measures taken during the lockdown have been successful in keeping the transmission low and in preventing rapid spread of COVID-19.”

As per the Government, ICMR has calculated that compared to rural areas, risk of spread is 1.09 times higher in urban areas and 1.89 times higher in urban slums. The infection fatality rate is very low at 0.08%. This only means that a large portion of the population must continue following COVID appropriate behaviour suggested by from time to time.