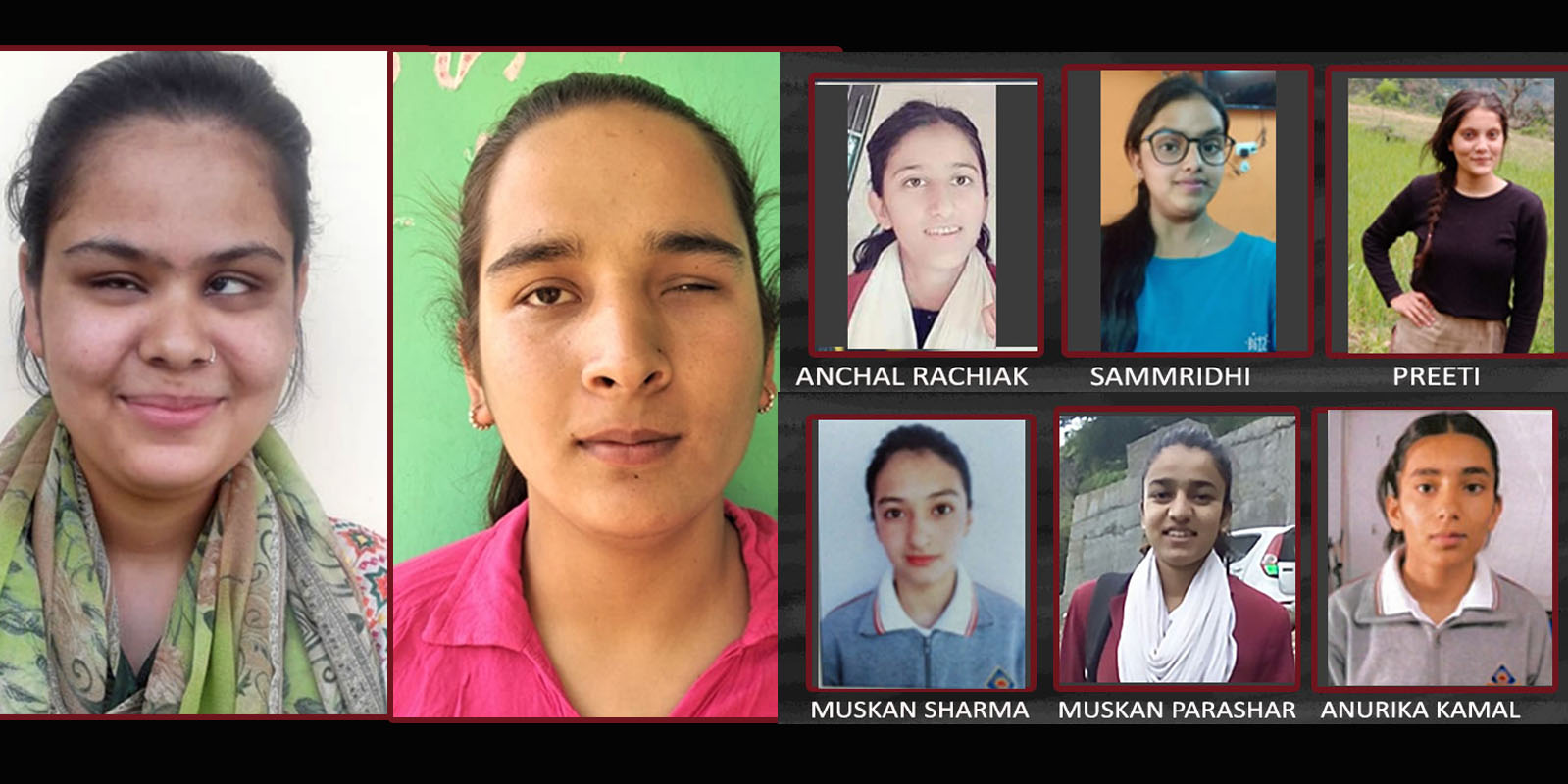 Shimla: The Girls Senior Secondary School, Portmore, Shimla, is one of those rare government schools which offer more than the government has been able to deliver in most of its schools. The credit doesn’t go the Government or to the Education Minister but to the school management. Recently, the Himachal Pradesh Board of School Education (HP BOSE) declared results for the Class 12 examination held for the session 2019-2020.

Then, there are some others who passed it with flying colours. Shardha emerged as the overall topper of the school by obtaining 96%, followed by Avantika with 94.2% in the second place, and Akshita Pirta with 94%.

“It’s a very proud moment for the parents, teachers and the School fraternity. We congratulate our two specially-abled academic achievers- Shalini and Rajni -who have aced the examination this year. We are proud and appreciate their never-ending dedication. Wish them the best for the future,” 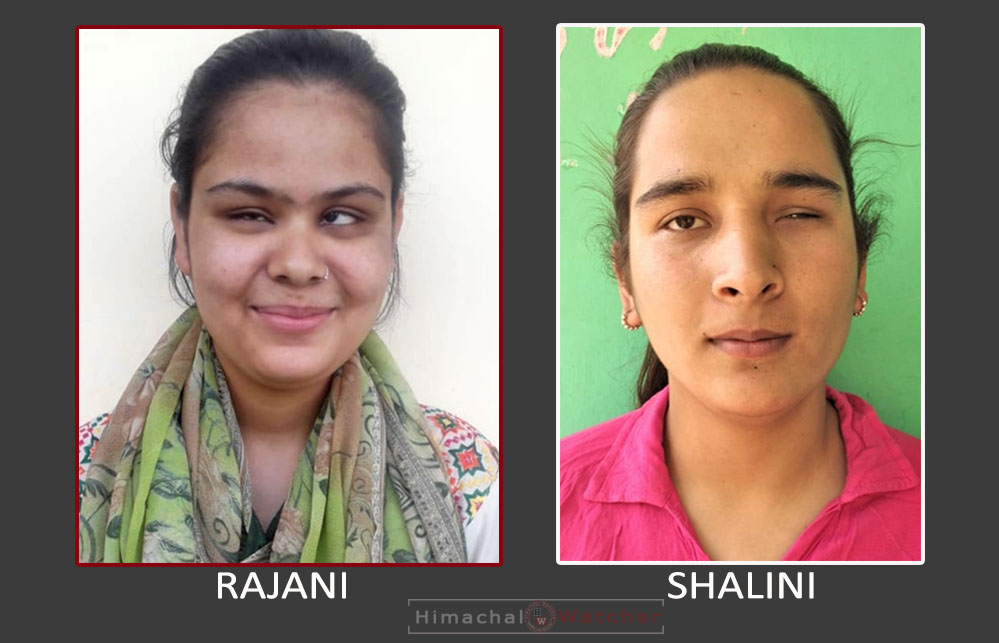 Shalini hails from Chailla (चैला) panchayat of Chamba district and Rajni belongs to Kumarsain of Shimla. Both have undertaken and completed computer courses from CRC, Sundernagar.

A Shimla-based non-profit organization, Umang Foundation, has announced that it would offer a scholarship to both specially-abled students to help them get a college education from RKMV College, Shimla.

The Chairman of the Foundation, Ajai Shrivastva, said that NGO had already provided Shalini with a laptop for her studies.

Other than this, in Commerce stream, Anchal topped with 93%, followed by Samridhi in second place with 92%, and Preeti 89% in the third place.

In Medical stream, Diksha topped with 93%, followed by Nitika in second place with 92%, and Tezul with 89% in the third place.

In Non-Medical stream, Muskan Sharma bagged the first rank with 88% while second and third positions were secured by Muskan Prashar with 88.2% and Anurika Kamal with 86% respectively.