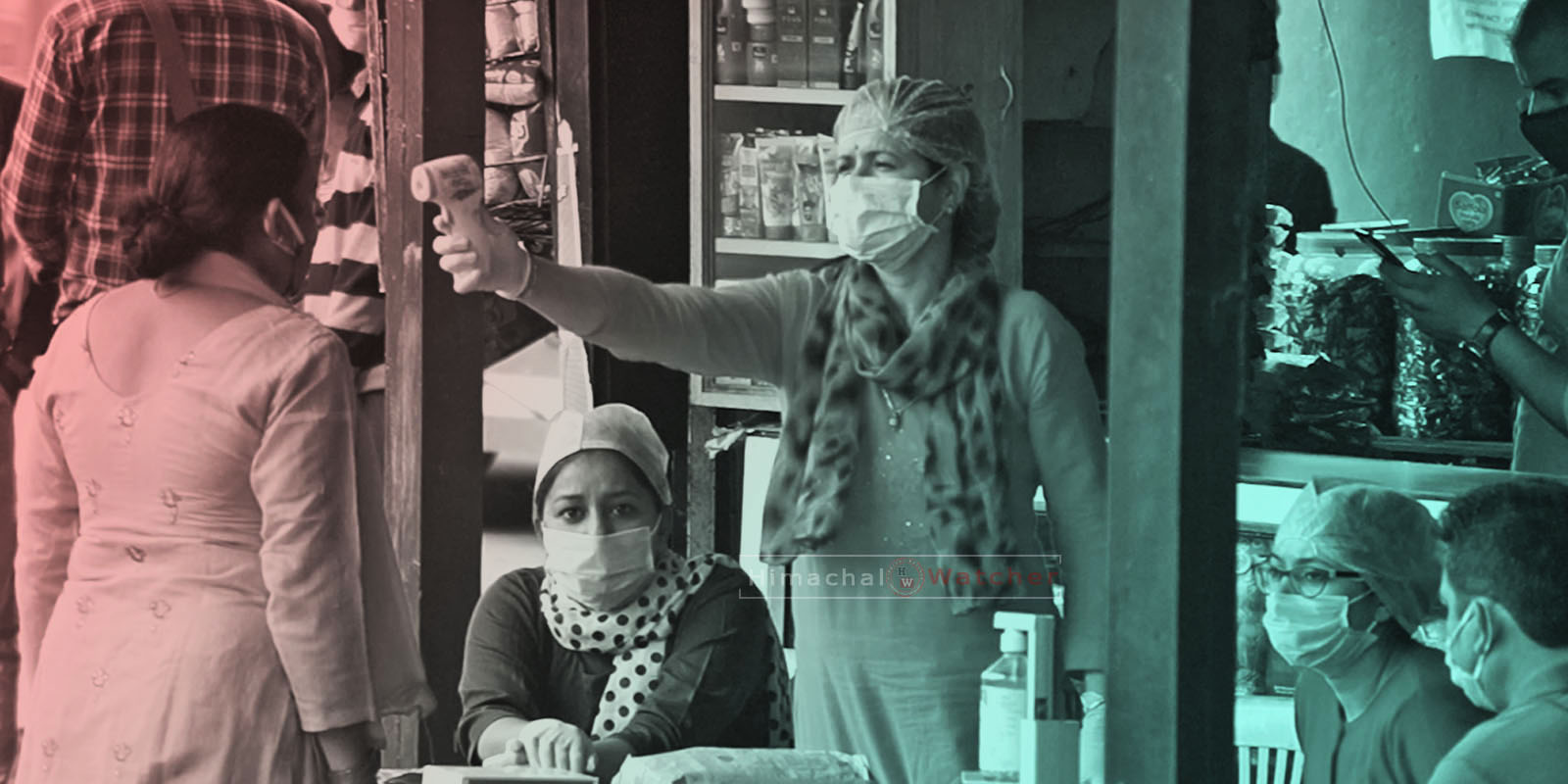 Shimla-Regarding entry of people from other States to Himachal Pradesh, the State Government had on June 22, 2020, directed district administrations that E-passes must be given to only those people of the State “who are on medical ground and in case of death.”

The Spokesperson clarified that the restrictions imposed by the state government for issuing e-passes were only for the people other than those falling in these categories. He said that the decision has been taken to discourage the entry of people who want to come to the State without any valid reason.

The clarification came following the reports appearing in a section of media today regarding restriction on entry of people to Himachal Pradesh.

Though it’s too early to draw a conclusion, the Chief Minister yesterday compared India with other countries and boasted that India is doing far better than the rest of the world. Regardless of the fact that the situation is worsening and warning of researchers that COVID-19 is yet to peak in India, he said the situation is under control and the state government has prevented community spread.

“The State Government has succeeded in checking community spread,”

However, there is more to what the government is claiming.

A statistical analysis by researchers at the Institute of Mathematical Sciences in Chennai shows that India could have over 10 lakh active cases by July end or even sooner, considering the current reproductive factor of 1.22 for SARS-CoV-2.

“India probably has tens of millions of COVID-19 infected people,”

Ashish Jha, professor of Global Health and director at the Harvard Global Health Institute, says India probably has already reached 40,000 to 50,000 new infections a day. Jha says that by August, the figure could jump to 1,00,000 infections each day.