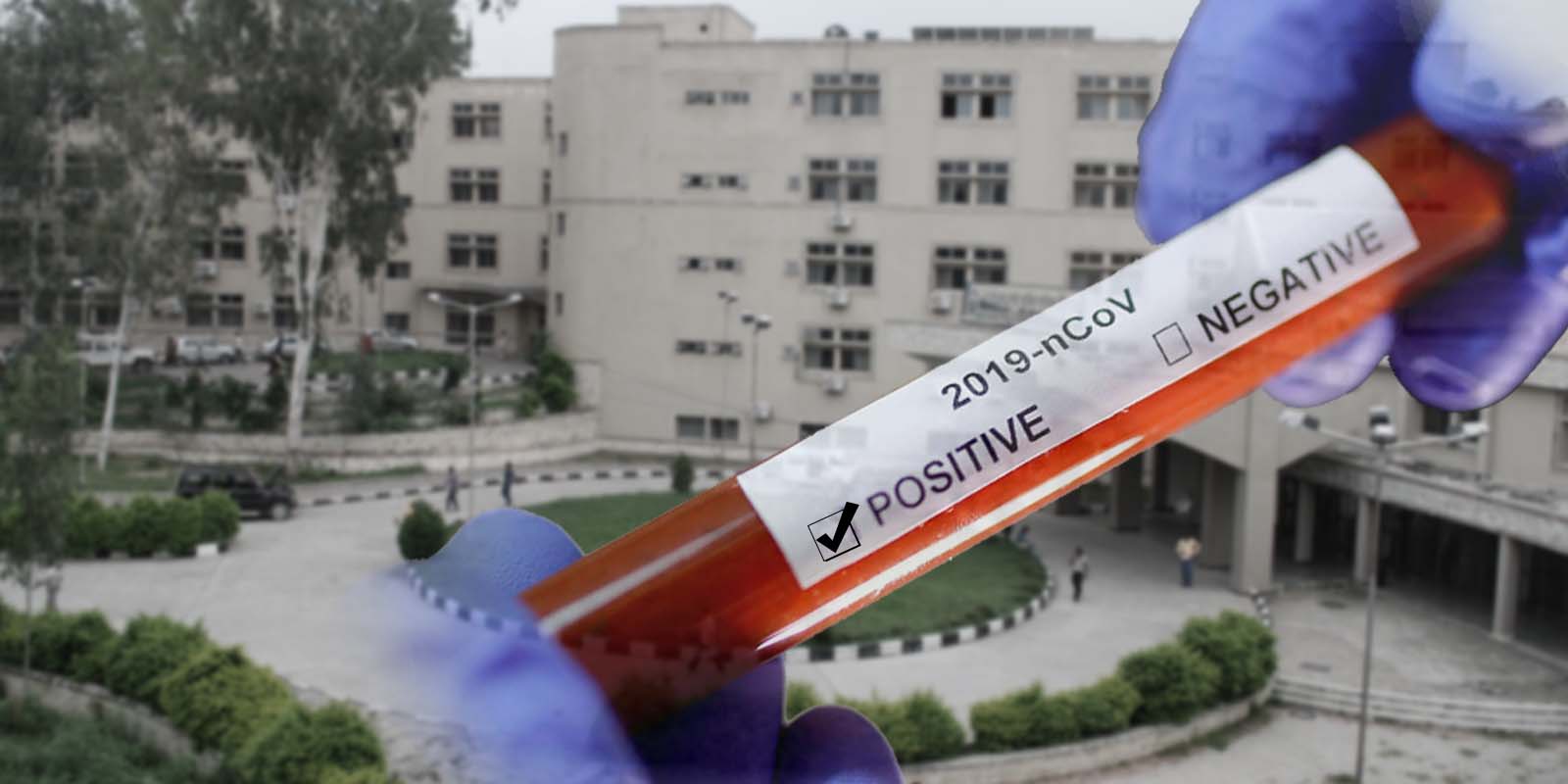 Kangra: The number of confirmed COVID-19 cases in Himachal Pradesh has crossed the 900 mark as 22 more persons tested positive on June 28, 2020, according to the daily COVID-19 Bulletin released by the State Health Department yesterday evening (9:00). The total number of cases in the State has now jumped to 916, of which 378 are active.

One more policeman posted at the Bhawanagar Police Station tested positive. Yesterday, three policemen posted at the same PS were found COVID-19 positive, following which the Station was sealed and over 40 policemen were quarantined.

Further, two jawan of the Border Security Forces (BSF) and two army jawans were among the cases reported yesterday. While one of the BSF jawan was said to have returned from Jammu, the other have a travel history from Delhi.

In Solan, an industrial unit was sealed after the wife of an employee tested positive for COVID-19. 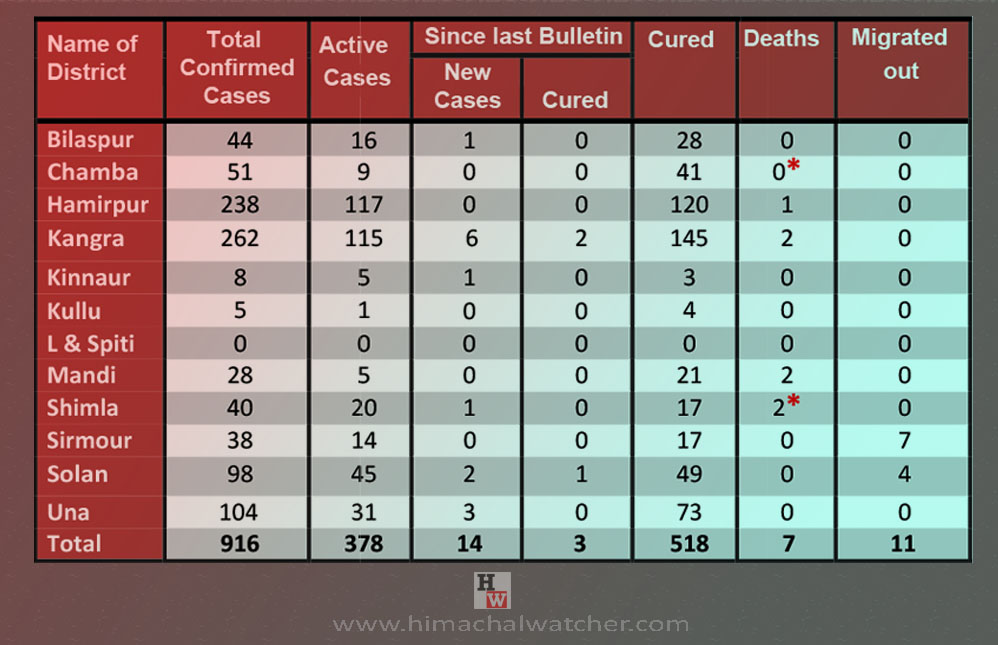 Himachal Pradesh has been provided with 500 ventilators by the Central Government. Of these, two hundred have been received and three hundred are on the way and will be received in two days. The state earlier had 110 ventilators, now total will be 610, the State Government informed.

According to the Additional Chief Secretary Health RD Dhiman, there are 178 transport ventilators given by the centre and the rest are ICU ventilators, which have been given free of cost to the state government.

He further informed that these ventilators are being installed in all medical colleges, all district hospitals and other COVID related health institutions in the state. The medical staff is being trained to operate these ventilators.

Further, in India, coronavirus count jumped to 5.4 lakh on Monday after the country reported more than 19,000 COVID-19 cases in the last 24 hours.

The global number of reported coronavirus fatalities stands at 500,108, according to figures gathered by Johns Hopkins University in the United States.