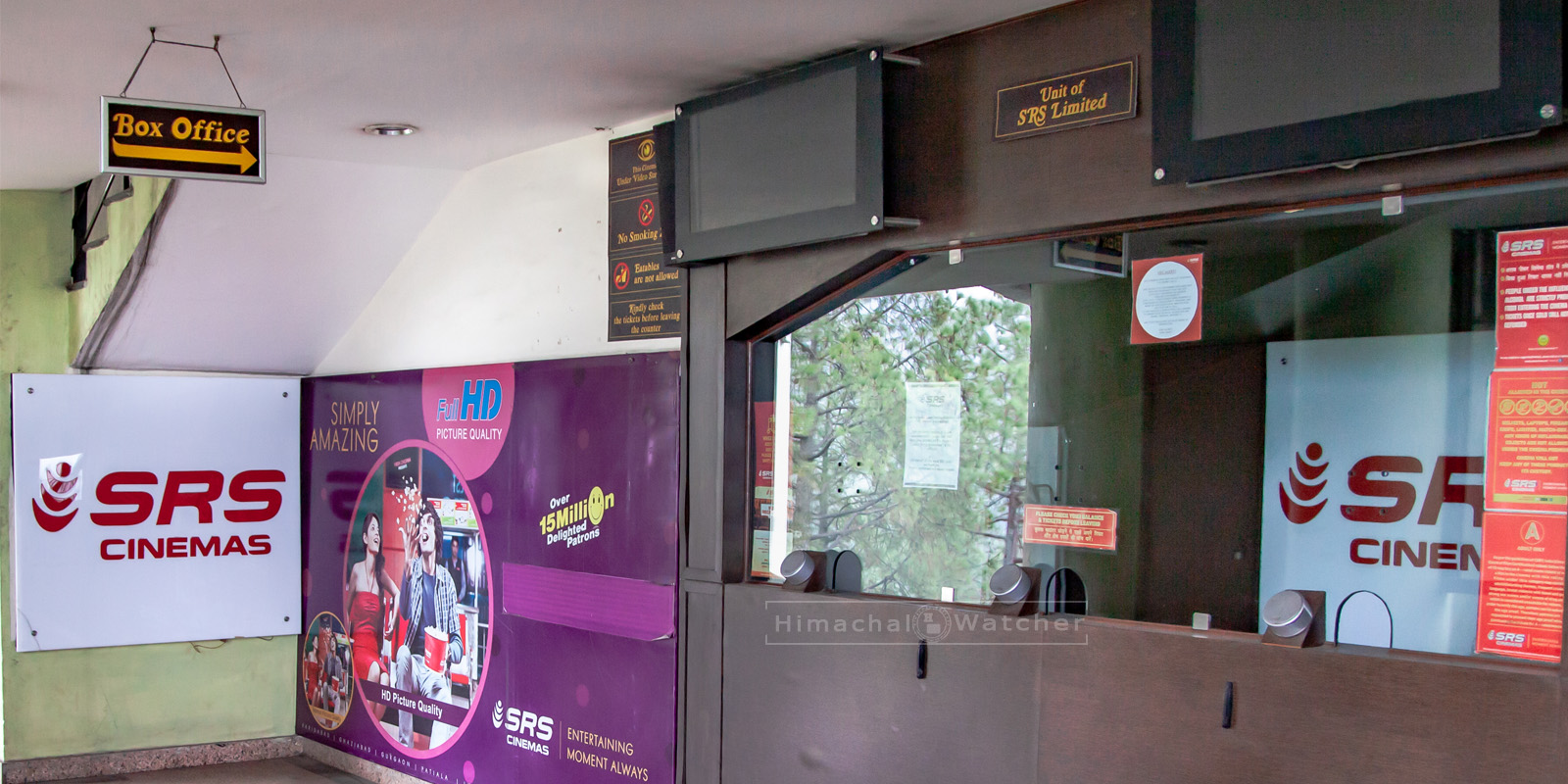 Shimla-Amid community spread in India, the Central government has decided to allow more activities including opening of schools, cinema halls, theatres, swimming pools, entertainment parks, and business exhibitions on a conditional basis. The Ministry of Home Affairs, GoI, on September 30 issued a notification regarding the same. These facilities/services would be allowed only outside containment zones and in accordance with the SOPs, the notification said.

Lockdowns would remain in force in notified containment zones till October 31.

Allowing opening in a graded manner after October 15, the Centre government has left the decision to re-open the schools and coaching institutions on the state governments. However, attending schools physically would not be compulsory and would require a written consent of the parents. The students who want to attend the classes online can opt to not attend schools physically. The Centre has directed not to enforce attendance on the students. Further, the schools would have to follow the SOPs, which would be prepared by the state governments.

The higher institutes would be opened only for PhD and post-graduate students in the science and technology stream who requires laboratory/experimental works.

Cinemas, theatres, and multiplexes have been allowed to open from October 15 with upto 50 percent of their seating capacity. SOPs regarding the same would issued soon.

Business to Business Exhibitions have also been allowed from October 15. Swimming pools which are being used for training of sportspersons will be also be allowed to open.

Social, academic, sports, entertainment, cultural, religious, political functions and other congregations have already been permitted with a ceiling of 100 persons. In closed spaces, a maximum of 50 percent of the hall capacity will be allowed with a ceiling of 200 persons. Wearing face masks, maintaining social distancing, and provision for thermal scanning and use of hand wash or sanitizers have been made mandatory.

Himachal Pradesh government is expected to release SOPs regarding the opening of these facilities soon. The opening of these activities in Himachal Pradesh would be a challenge as the state has just begun with community spread and heading towards peak level. By September 30 (till 9:00 PM), the total number of confirmed COVID-19 cases had reached 14976, of which 3400 were active. A total of 181 COVID-19 deaths have been reported in Himachal Pradesh. A high portion of these casualties has been reported during the last two months. Yesterday, the state health department could only trace 229 new positive cases. Three more persons died yesterday.

It’s pertinent to consider that the fatality rate is rising but the number of traced COVID-19 cases has been falling in the daily COVID-19 Bulletin issued by the state health department. At the same time, the state government seems to be under-prepared to combat rising number of cases. The shortage of quarantine facilities is one of the these challenges. Himachal Watcher had yesterday covered a similar issued reported from Kaithu market in Shimla city. (Watch the video below)