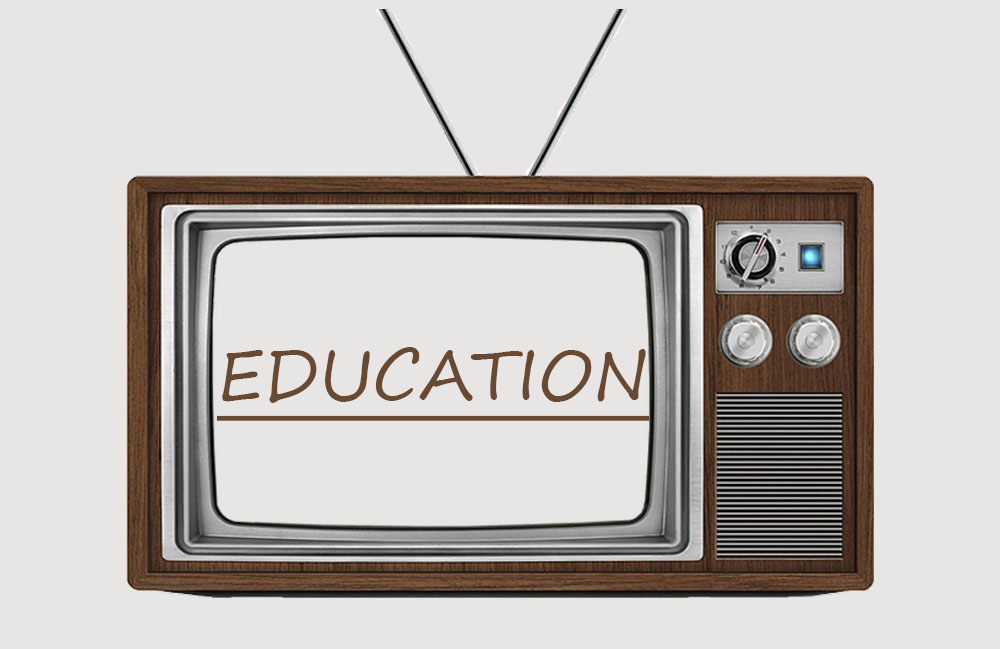 Shimla– Jio TV has launched three new Elementary, Higher and vocational channels in Himachal Pradesh. The Government of Himachal Pradesh has signed a memorandum of understanding (MoU) with Jio TV on 20th August, 2020 so that Education Department could reach the students. The government said that soon two more channels would also be started for students.

E-content of every subject for students of 1st to 12th classes would be made available on Jio TV. If any student is unable to view this e-content as per the subject schedule due to any reason, then the missed e-content will be available in catch up throughout the week. On converting this facility to video on demand, the overall education is going to be made available through Himachal Pradesh Jio TV soon, the government said.

In the view of COVID-19 pandemic, currently, the state government is running WhatsApp groups for pre-nursery to 12th standard. Other than that, Gyanshala programme is being run for class 10th and 12th through Doordarshan Shimla.

According to the state government, online content is being prepared by 200 teachers (State Resource Group) of the state.

It’s pertinent to mention that students of government schools have been facing a huge loss in terms of studies as WhatsApp groups haven’t proved effective enough to be termed as online education. As most children in government schools come from economically weak background and rural areas, procuring smartphones and Internet service is no less than a challenge for them. While private schools are using web applications like zoom and google hangout to conduct online classes, according to several teachers, government school students and their parents are not taking study through WhatsApp groups seriously.

The state government has yesterday decided to open schools for regular classes for students of 9th to 12th standard. The syllabus has been cut short but still teachers are likely to face tough time covering it.