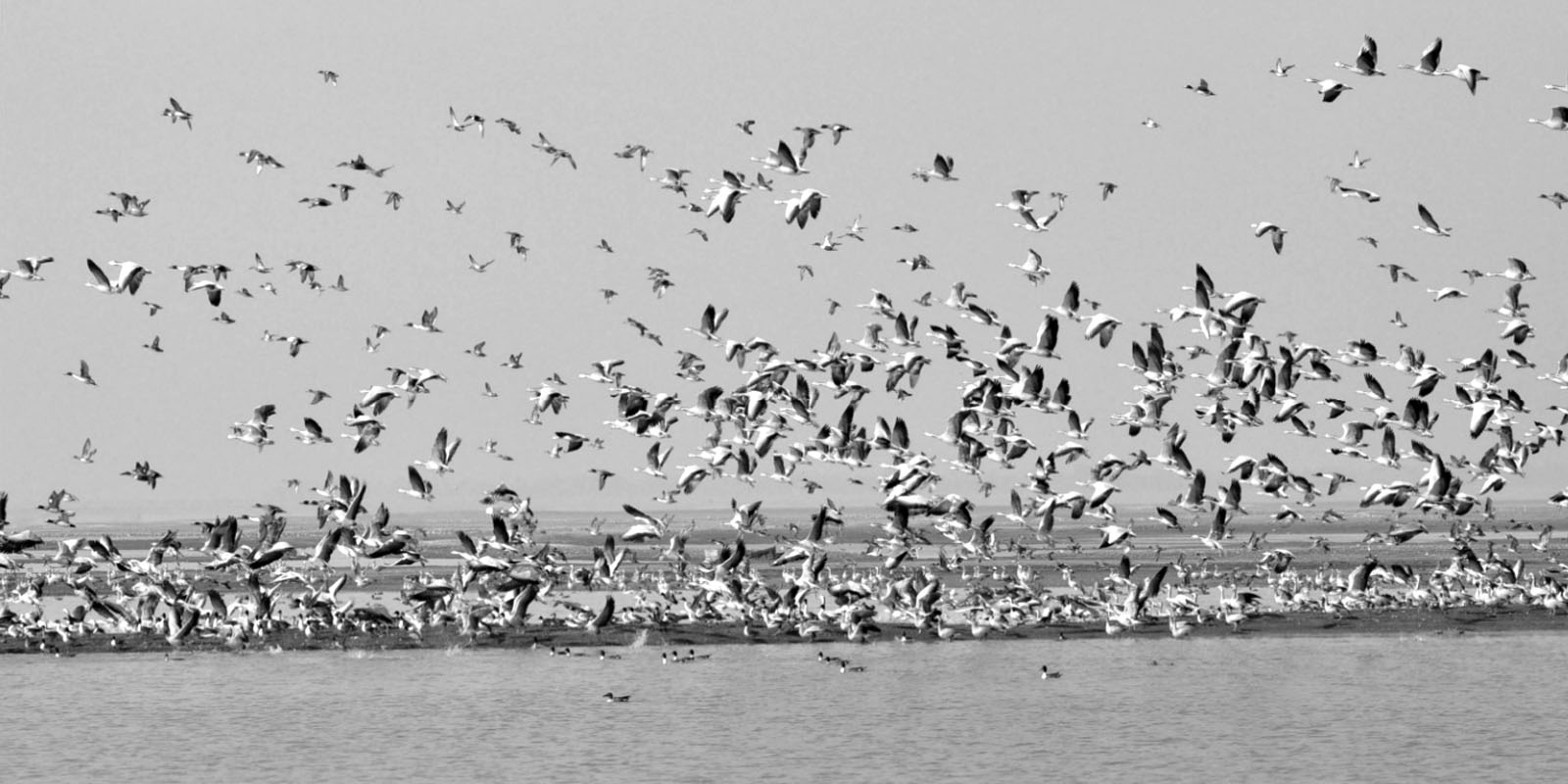 Shimla-Over 3750 migratory birds have died of Bird Flu in Himachal Pradesh till date, the State Government said yesterday. About 293 more migratory birds were found dead in the Pong Dam wetlands on Friday.

It said that 65 teams of Animal Husbandry and Wild Life were regularly monitoring the Pong Dam and adjoining areas. Samples of poultry have been sent to RDDL Jalandhar by Animal Husbandry Department.

Further, Bird Flu has been confirmed as the cause of death in at least three of five crows found dead in Fatehpur area of Kangra district. Deputy Commissioner of Kangra, Rakesh Kumar Prajapati has confirmed the report.

It suggests that now the Bird Flu is spreading to local birds, which is a matter of huge concern. Further, this news is no less than a nightmare for Poultry farmers. In case, Bird Flu spread to Poultry farms, the entire stocks would have to be culled and buried, resulting in huge losses to Poultry farmers.  Poultry farmers and fishermen around Pong Lake is already taking a hit as a prohibition was imposed on poultry and fishing activities include sale. Moreover, sale of poultry products are witnessing a decline amid a panic over the outbreak of the Bird Flu.

Further, at least 61 crows were found dead in Bhatawali panchayat’s Ward 2 (Kedarpur) in Paonta Sahib, Sirmaur district. Samples of these crows have been sent for testing.

About 12 dead crows were also found in Sanyardi- an urban area of Mandi district. The samples were sent for testing but it was yet to be confirmed whether they were infected or not, DFO Mandi, SS Kashyap confirmed the report. However, he said that the mortality rate for crows rises in winters and these deaths could be a normal affair. The report of the samples is expected to arrive in a couple of days, he further informed.

Earlier, about 20 dead crows were found in Jamthal village in Bilaspur district.

Yesterday, Chief Minister Jai Ram Thakur held a meeting to review measures being taken to control of the Bird Flu with District Administration, Animal Husbandry and Wild Life Department today at Dharamshala. These birds are being buried as per the protocol, to prevent the spread of the virus, he said.

Awareness among poultry farmers and the general public (consumers of eggs and chicken) about the disease is of foremost importance. The district administration would also need to work on creating awareness. There is a need to increase awareness regarding the safety of poultry or poultry products that are safe for consumption following proper boiling/cooking procedures.

So far, the disease has been confirmed from six states (Kerala, Rajasthan, Madhya Pradesh, Himachal Pradesh, Haryana and Gujarat). It is learnt that culling operations have been completed in both the affected districts of Kerala. The disinfection process is underway.

Further, the Centre Government on Friday said that the confirmation of Avian Influenza positive in samples from ICAR-NIHSAD in poultry (two poultry farms) of Panchkula district, Haryana and reporting of positive samples in migratory birds in Junagadh district, Gujarat and in crows in Sawai Madhopur, Pali, Jaisalmer and Mohar districts of Rajasthan, the Department has suggested the affected States to contain the disease as per Action Plan on Avian Influenza.

Unusual mortality of 16 birds has also been reported in DDA park Hastsal Village, Delhi. The AH Department of NCT of Delhi, has reportedly taken precautionary measures and sent samples to ICAR-NIHSAD and the test report is awaited

Central teams have been deployed to visit the affected states of Kerala, Haryana and Himachal Pradesh for monitoring and for epidemiological investigation, the GoI informed.