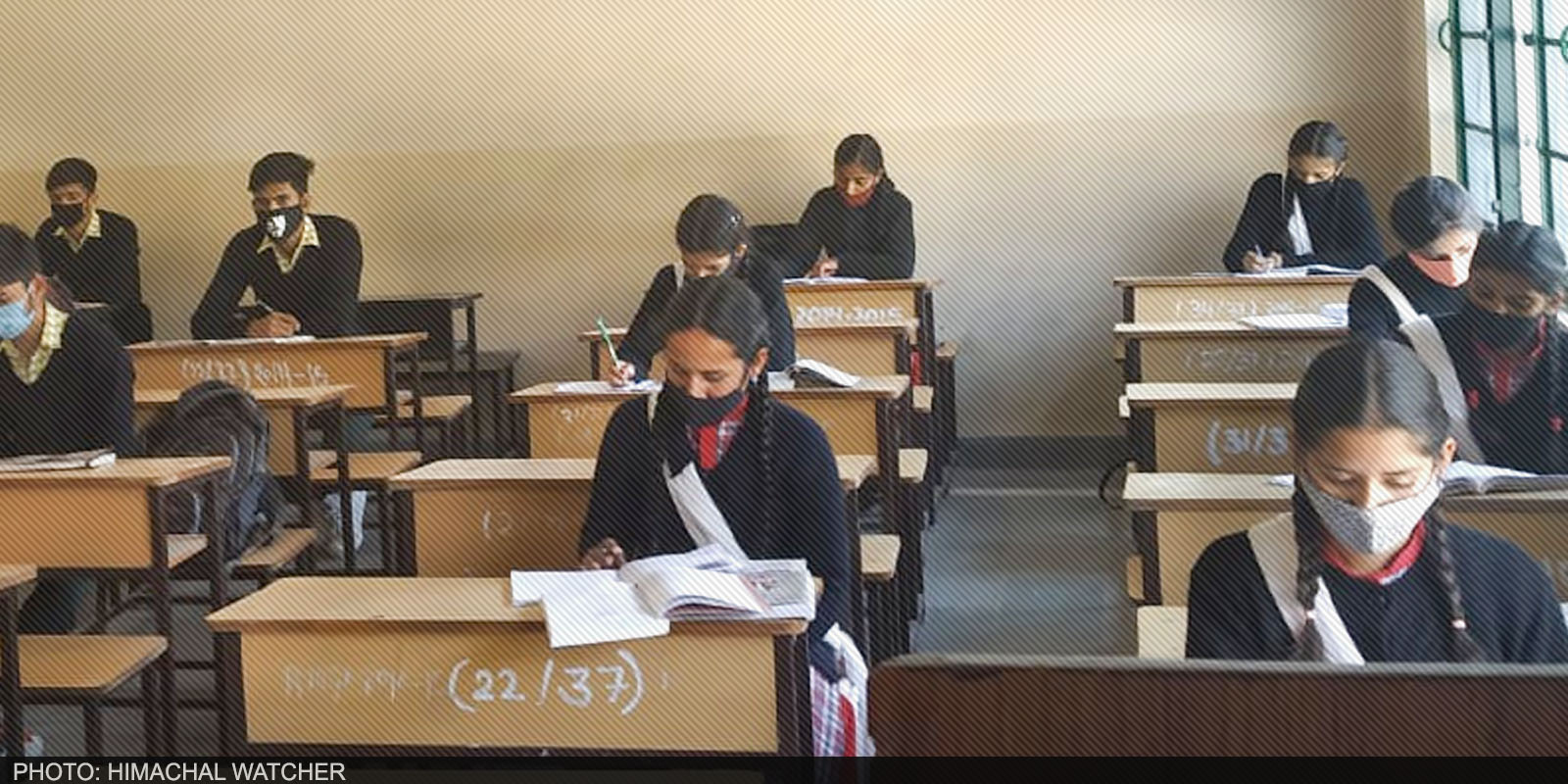 Shimla-The Directorate of Higher Education, Himachal Pradesh, has issued a notification announcing the opening of schools for non-board classes from April for session 2021-22. All educational activities would be resumed in all school across Himachal and students would begin receiving education from April 11, 2021, the notification said.

The decision came amid a sudden surge in new COVID-19 cases in the state and restrictions announced by the state government in wake of it.

Yesterday, the state reported 200 cases in various districts and three COVID-19 deaths. Today, the state reported 157 new cases and four fatalities till 7 pm. Also, expressing concerns over this surge, the state government had recently issued SOPs asking the district administrations and police chiefs to ensure strict compliance with preventive guidelines. Organization of fairs was prohibited and restrictions were imposed on number of persons in any indoor and outdoor social gatherings.

Pertinent to mention that the Centre government had recently expressed fear of the second wave of COVID-19 outbreak as several states including Himachal’s neighboring state Punjab are reporting a massive spike in daily cases. Six States- Maharashtra, Punjab, Karnataka, Gujarat, Chhattisgarh and Tamil Nadu- are reporting a surge in daily new cases. They together account for 80.90% of the new cases (40,715) reported in the last 24 hours.

The schools would have to follow previously issued guidelines of the Centre Government. Students and teaching and non-teaching staff would have to ensure wearing masks, using sanitizers, and maintaining social distancing (2 meters).

The notification asked the school Principals/Headmasters to conclude yearly examinations of non-board classes by March 27, 2021, and declare the results by March 31. The admissions for the next session would be open from April 1.

For summer closing schools in Himachal Pradesh, the admissions would be open from April 5 and the these schools would remain shut from 1-4 April.

Students who are taking board examinations of class 10, would be given provisional admissions to Class 11.

However, the notification mentioned “all students” and it’s not still clear whether these directions would also apply to primary classes or not.