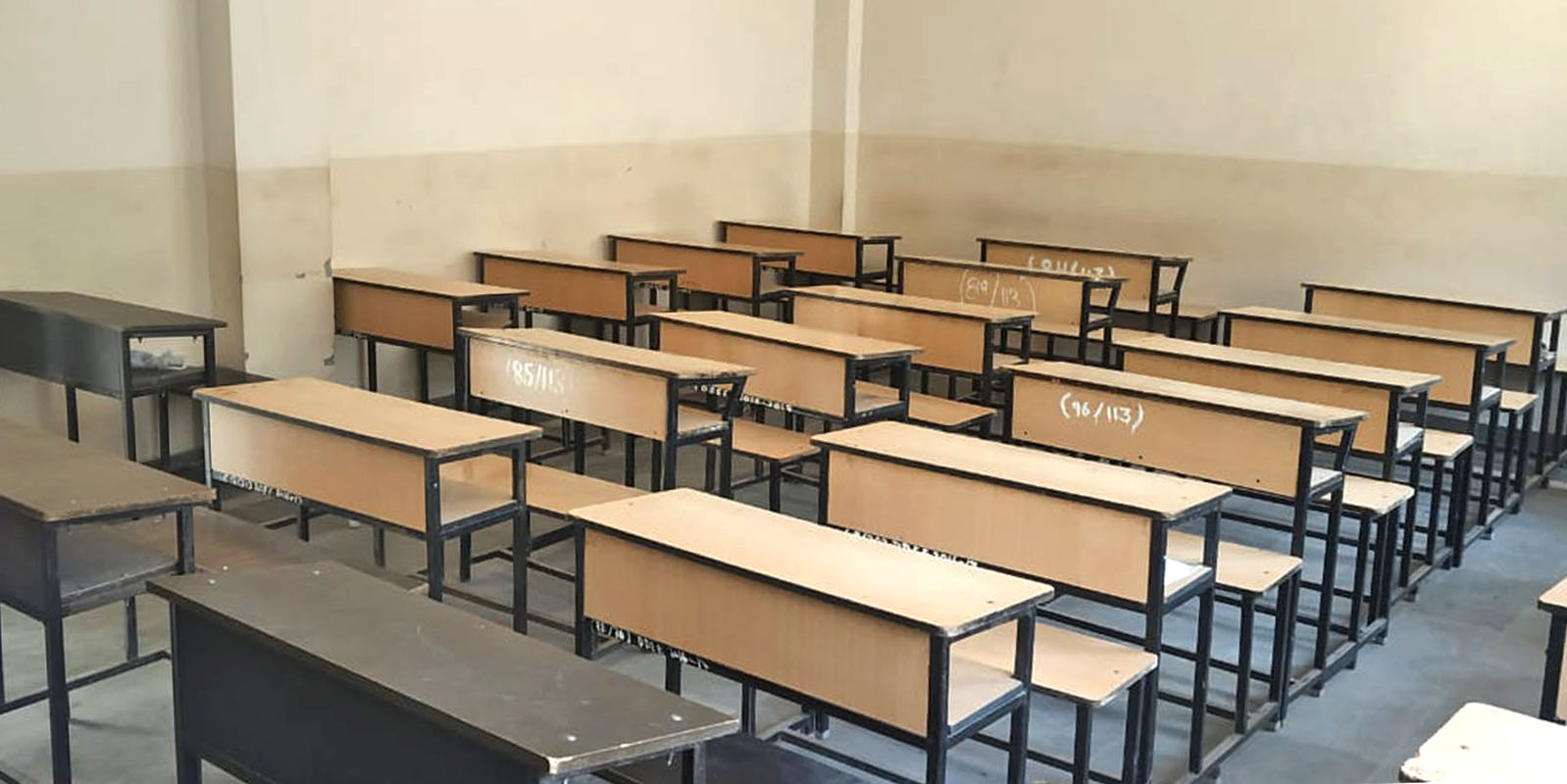 Shimla– All the educational institutions in Himachal Pradesh, including Universities, Colleges, Technical Institutes and schools, would remain closed till April 4, 2021, as a precautionary measure keeping in view the spike in COVID-19 cases in the State, the government informed today. But schools would remain open for the classes having their examinations, it was informed.

The decision was taken in a meeting held today that was presided by Chief Minister Jairam Thakur.

“Last year the spike in cases was gradual, but this year this surge is very rapid. In the last 20-25 days, the number of new cases has spiked from 220 to 2000, which is a matter of great concern for the state,” Chief Minister told media.

On being asked about tourist movement from neighboring Punjab – a state with massive surge in daily cases- the Chief Minister said that for now no restriction would be imposed on tourists given the peak tourist season starting from April.

“Last year, the peak season was completely foiled. Therefore, it would not be favourable for the economy of the state and livelihood of the people to restrict tourist movement,” Jairam Thakur said.

“But if the surge continued and picked up more pace, then the government would review the situation again,” he told media. But the hotels and homestays would have to follow the SOPs while operating, he said.

Jai Ram Thakur said that no social and cultural events would be organized in the State by the Government and gatherings would be restricted to a maximum of 200 for indoor and 50 percent for outdoor events.

He said that nursing and medical institutions would continue to function as usual. He said that congregations and langers inside the temples would also be banned and other darshans would be allowed.

Chief Minister said that 3rd April would also be a holiday for all the offices in the State and there would be no public celebration of Holi.

He urged the people to celebrate Holi at their home with their family members only. He said that all the frontline workers would be sensitized to get themselves vaccinated at the earliest completing their second dose as per schedule.

It was also decided in the meeting that District Administration would take a judicious call on more restrictions keeping in view the positivity and fatality rate in their respective districts.