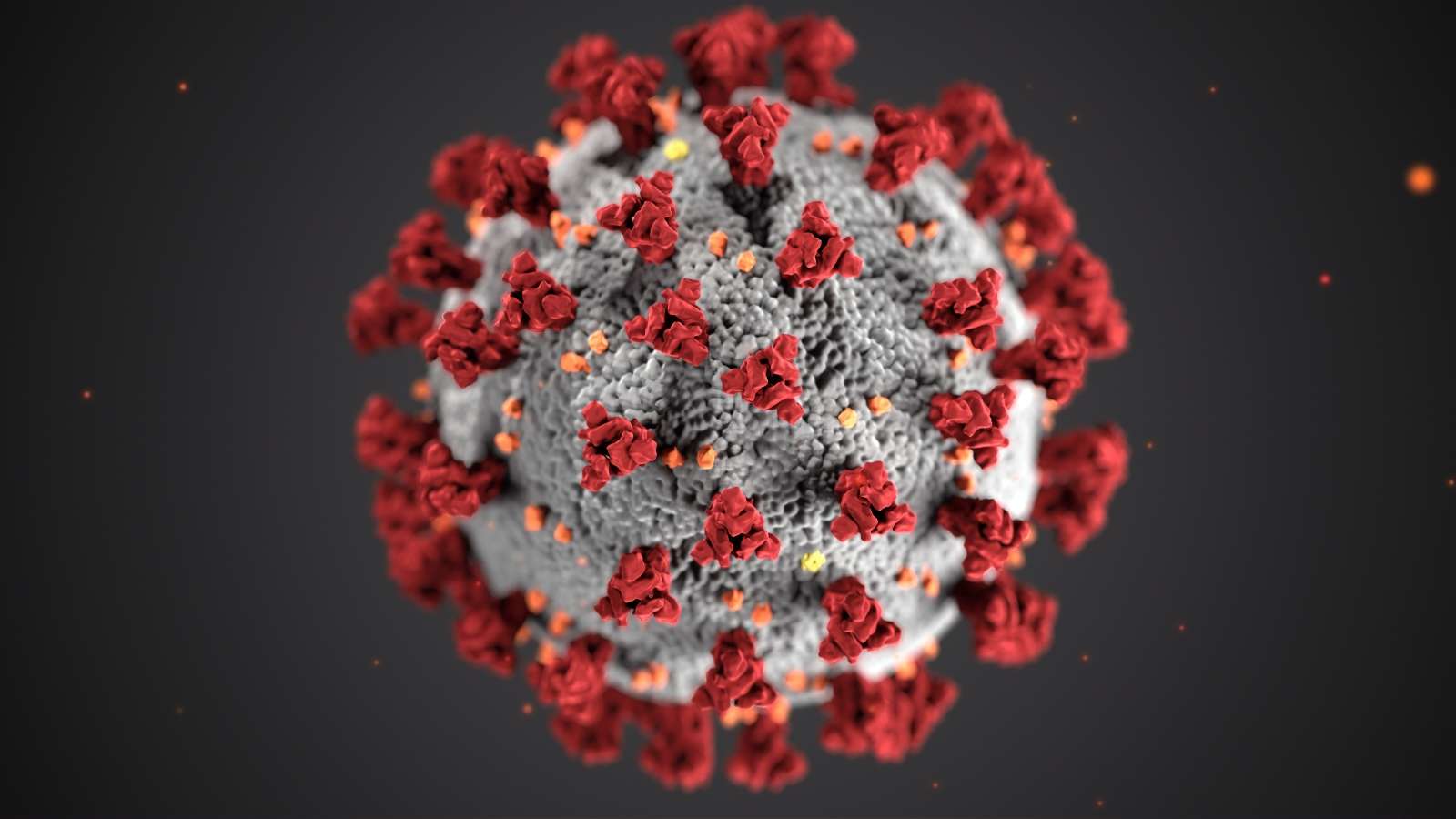 Shimla– Himachal Pradesh is on alert as a surge in new daily cases continues. The state government has ordered the reactivation of dedicated COVID-19 hospitals/facilities in every district. While the state had reported 285 new cases on Wednesday, on Thursday, the state recorded 409 cases – a spike of 124 cases within 24 hours.

Four COVID-19 deaths were reported – one each from Sirmaur and Mandi and two from Una district. The deceased included a 40-year-old man from Una district who suffered from severe COVID Pneumonia with Acute Respiratory Dysfunction Syndrome (ARDS). Find more details below:

The directions for reactivating dedicated COVID-19 facilities came yesterday during a video conference held between Health Secretary Amitabh Avasthi and the Deputy Commissioners, Principals of Medical Colleges, Chief Medical Officers, Medical Superintendents of district hospitals, and Directorate of Health Services and the National Health Mission. Directions have been given to identify and isolate the positive cases and trace at least 25 contacts of the very person who is found positive within 48 hours. Directions have also been given to carry out over 70 percent of testing through the RT-PCR test.

The Secretary has also directed laying focus on ‘Test, Track and Treat’ strategy. The Deputy Commissioners were asked to notify containment zones when needed. He also asked to ensure monitoring of home isolated people.

Yesterday, the state government had also announced the closure of schools till April 15, 2021, in view of this spike in cases.

However, with ongoing campaigns for elections to the four Municipal Corporations in the state, ensuring compliance with SOPs and these directions is a hard nut to crack for the district administrations. Going with the current trend, stringent restrictions are less likely to come into force till the conclusion of polling scheduled for April 7.

Though Chief Minister Jairam Thakur yesterday again admitted that the second wave of the coronavirus is more dangerous and it should be taken more seriously, he said no restrictions have been imposed on the movement of tourists in the state.

Tourism and businesses in the state have begun to take a hit as tourist influx has dropped significantly due to the emergence of the second wave of the infection.

Pertinent to mention that neighboring Punjab is witnessing a huge spike in cases, due to which there is a steady increase in cases in the border districts of Una and Solan. Yesterday, Kangra district reported the highest 95 cases followed by Una (67), and Solan (58). View the district-wise details below: 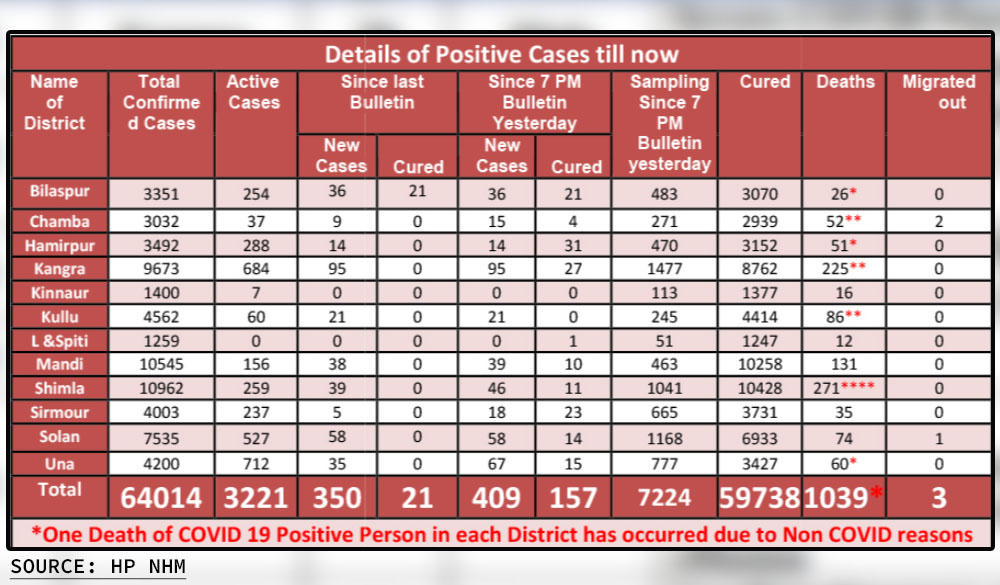 Further, according to the statistics released by the Union Health Ministry, till yesterday, on Day-76 of the vaccination drive, 36,71,242 vaccine doses were administered. Out of which, 33,65,597 beneficiaries were vaccinated across 51,215 sessions for 1st dose and 3,05,645 beneficiaries received 2nd dose of the vaccine.