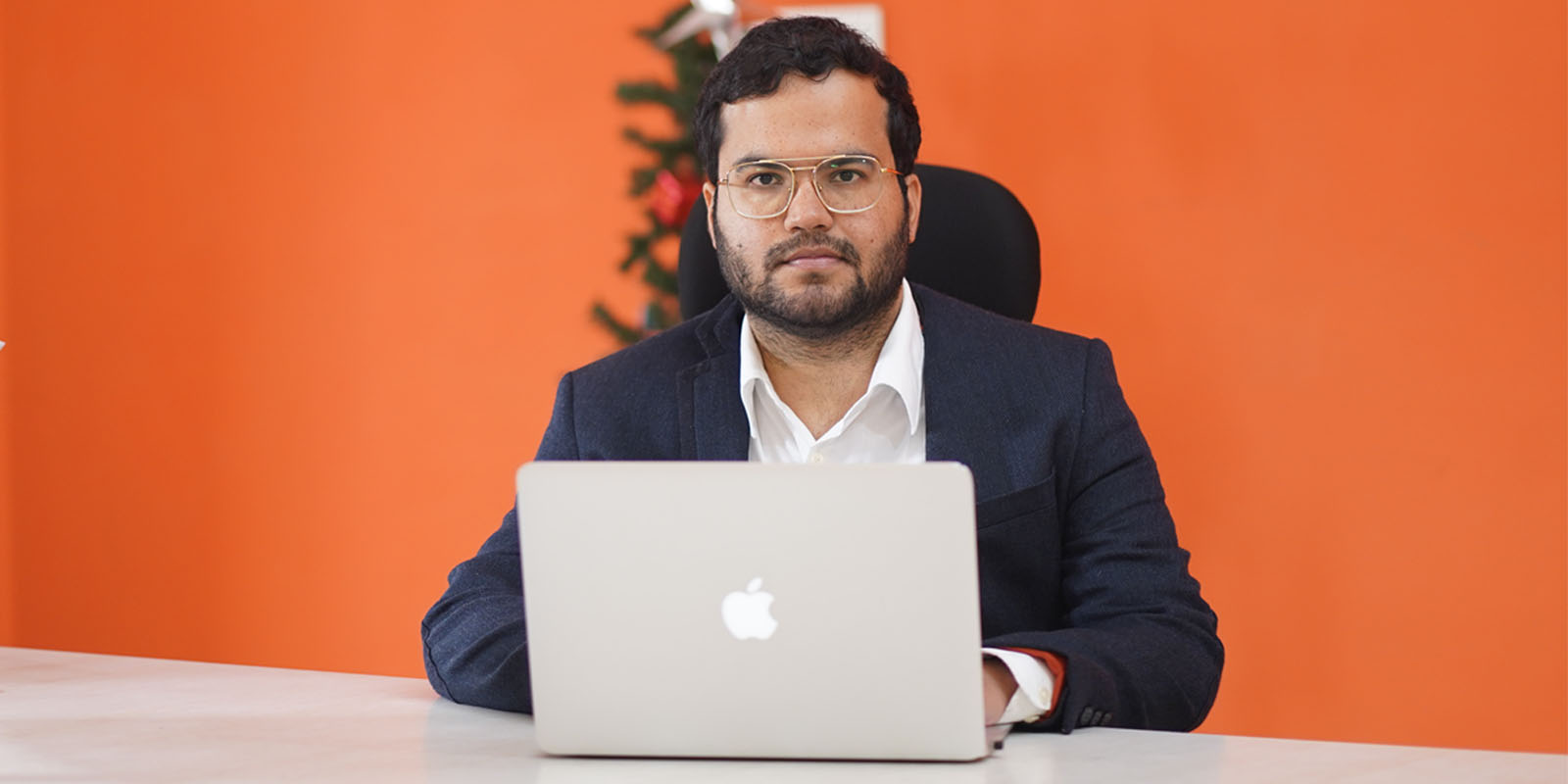 Tanuj Kalia, now 31 was born and brought up in Sundernagar a small town of Himachal Pradesh. During his early 20s, he started Lawctopus, the first-of-its-kind website that caters to law students across the country. A sum of Rs 30,000 was pooled by him in 2010 to start the website and come 2021 the same website’s yearly revenue is close to Rs 3 Crores. After having an exclusive conversation with him the Himachal Watcher Team shares the journey of this young changemaker.

Tanuj Kalia is a well-known name in the Legal Education industry of India, his website is in fact the go to destination of every law student in the country whenever they want to look out for legal workshops, conferences, moot courts etc. But the journey of this young entrepreneur started from a small town named Sundernagar in the Mandi District of Himachal Pradesh where he was born on 12th April 1990. He completed his entire primary and secondary education from St Mary’s High School, Sundernagar, and holds both the school and its teachers in great esteem, saying that they were a huge influence in his own journey with culminated with the starting of Lawctopus. Then after completing his 10th he moved to Chandigarh for his senior secondary studies and then to the prestigious West Bengal National Law University (WBNLU) to complete his Law.

During his time in WBNLU he did freelancing at Legally India and Bar & Bench. In his initial years at college, he had been an active member of a community on Orkut called ‘Legal Internships in India’ and all the experiences formed the background of him starting Lawctopus. The idea of Lawctopus came to him while suffering from a bout of chickenpox. The two weeks of complete bed rest at his maternal grandparents’ home in Chandigarh gave him time to mull over the idea of a website made exclusively for law students. He jotted down the ideas at the back of a book and started pitching the idea to his peers when he returned to college. Drafting a 1700 Word document on his ideas and sending it out found him an agreeable group of friends who went on to become the core team at Lawctopus. A sum of Rs 30,000 was pooled by him in 2010 to start the website and come 2021 the same website’s yearly revenue is close to Rs 3 Crores.

He is also a prize-winning blogger for his blogs in Legally India and has also authored a bestselling book titled ‘Law as a Career’ published by LexisNexis. Apart from being a thorough professional he is currently exploring the ‘Madhyasth Darshan’ philosophy and has also been practising Vipassana since 2011 and believes that the use of the meditation technique has kept him grounded. Among his newest ideas, an extension of Lawctopus is NoticeBard, which attempts to go beyond the law student audience, and go into other streams as well, including medical and engineering. Additionally, in 2020 he started the Lawctopus Law School which aims at providing online certificate courses and building India’s unique law school, the school offers close to 8 certificate courses with more than 35 faculty members working on those courses, till now about 3500 students have completed courses from the school.

When asked what’s his next approach and how does he see his ventures growing he says, “I don’t see growth in terms of money or number of people to be exciting for me, it’s more about transforming Lawctopus and Noticebard into a community, which is going to be a very difficult task, but I am determined to work in that direction”. Then he further states “Currently Lawctopus’s mission is informed and inspired careers, I would want to make it informed and inspired lives for it to be more wholesome”.

Thus, only time will tell what holds next for Lawctopus and Tanuj Kalia as he is still uncertain of what’s next for him but considering the present, his journey is an inspirational one for especially small-town boys from Himachal Pradesh who want to make it big.