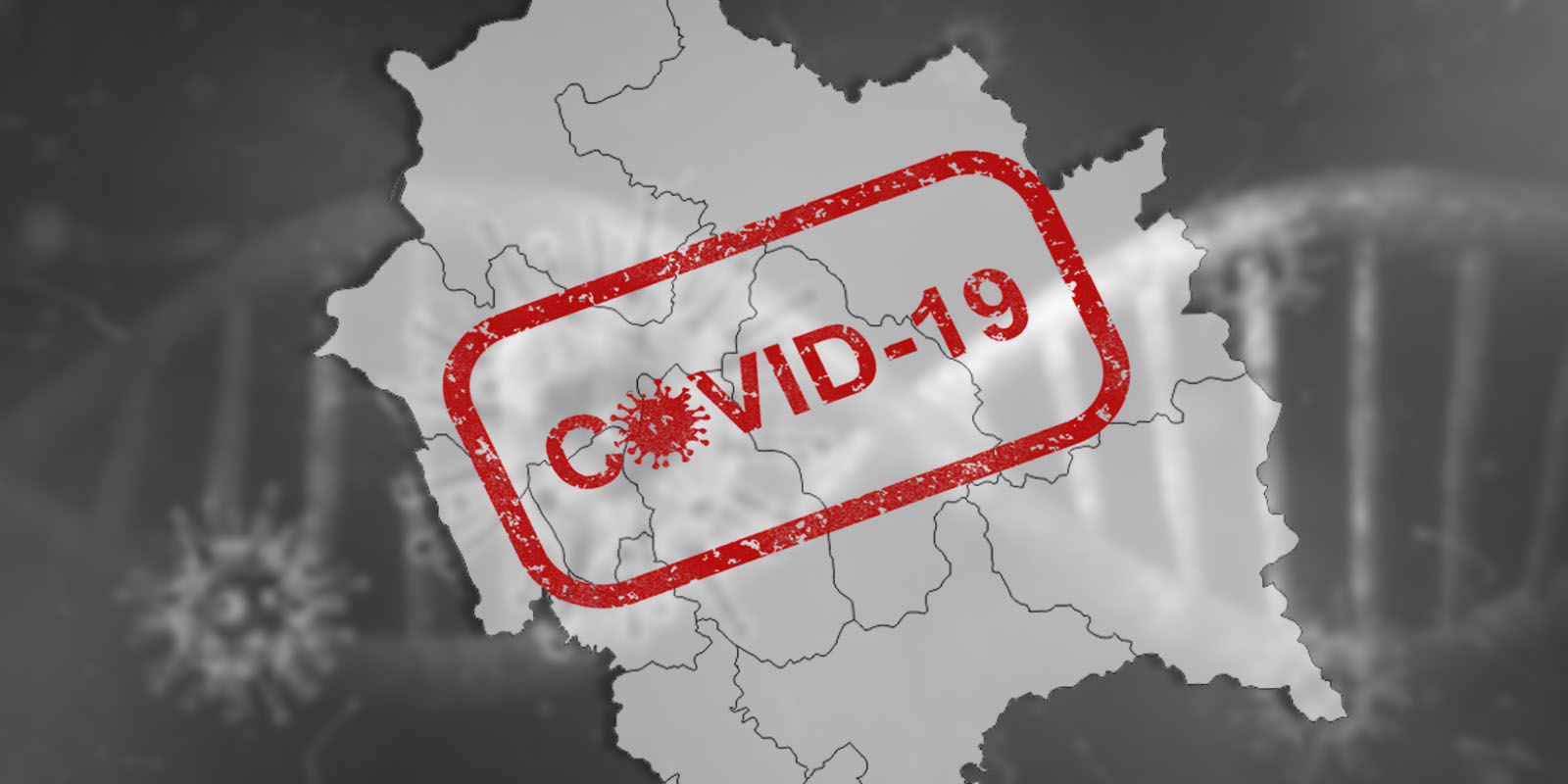 Shimla- COVID-19 has begun to wreak havoc in Himachal Pradesh as the tally of daily fatalities witnessing a sharp rise with each passing day. On Sunday, the State reported 32 COVID-19 deaths – the highest in a single day so far.

Kangra district has emerged as the epicentre of the pandemic in the state as it continues to report the highest daily new cases and fatalities. On Sunday, Kangra reported 12 COVID-19 deaths and 423 cases. According to the reasons for death cited in the official report of the state health department, at least ten patients died of ARDS and “COVID-19-related severe illness”, and Severe COVID-19 Pneumonia with sudden cardiopulmonary arrest” and had no other pre-existing medical condition. 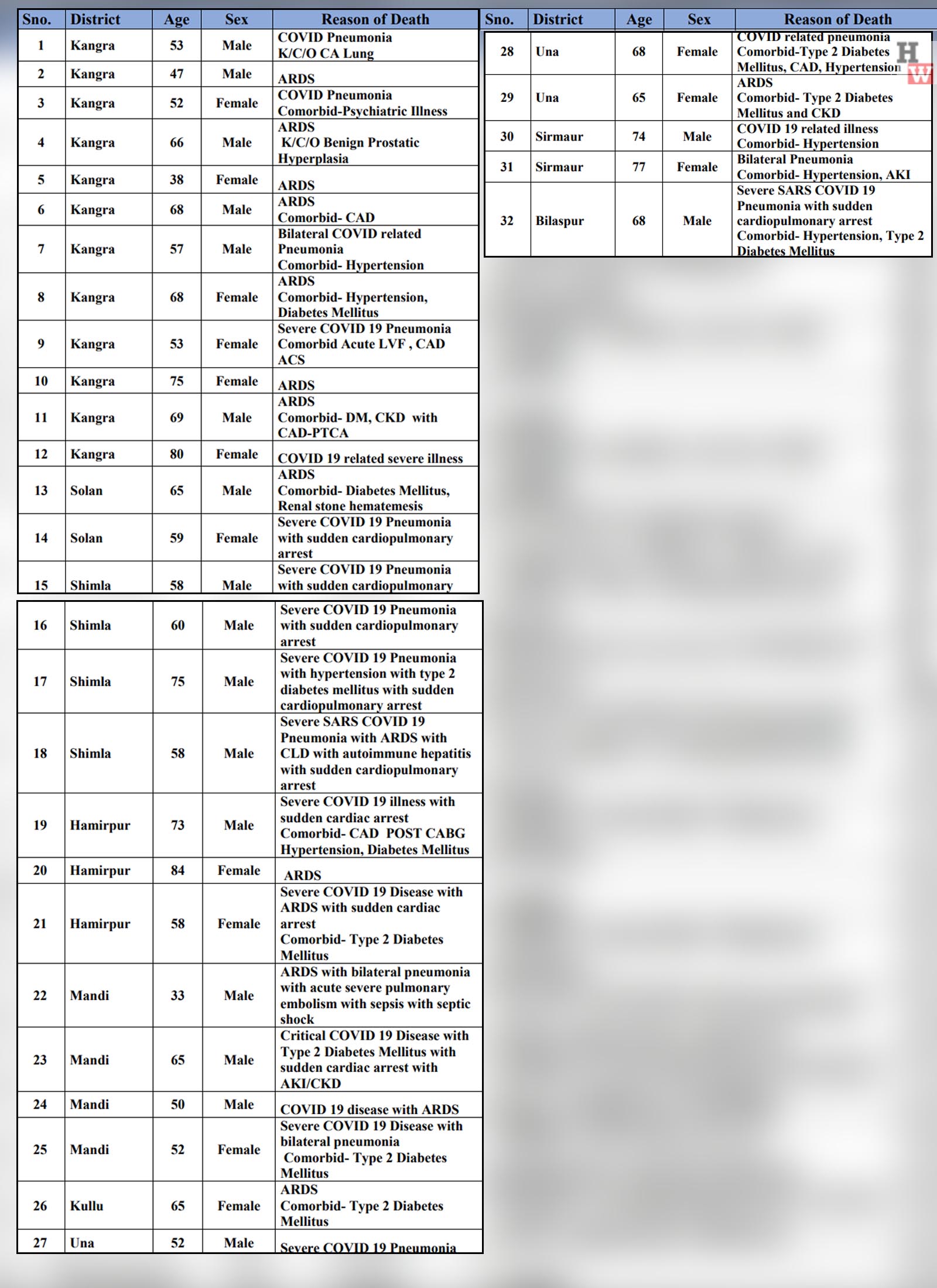 Though most health or district administration officials were reluctant to speak about the current status of the health services in the district, on the condition of anonymity, an official told Himachal Watcher that the district is running out of beds and ambulances. The supply of medical oxygen is crucial to the district and a minor lapse or any interruption in the supply chain could create difficulties. Further, the ongoing wedding season is posing more risk as thousands of marriages are scheduled to be held during the next week.

Pertinent to mention that, according to the state government’s claim, the pharma hub of India – Baddi- is producing over 110 tons of medical oxygen, of which 15 tons is being supplied to Himachal and the remaining to other states. Further, state cess on the transportation of oxygen has been lifted.

“The problem regarding oxygen supply is not producing it, but transporting it,” the official told HW.

Though, no official confirmation available, the state government is likely to ask private hospitals to admit COVID-19 patients.

However, the number of daily new cases is showing significant fluctuation. On Saturday, the number of total cases reported was 2073, which dropped to 1363 on Sunday. But the fatality rate is only rising irrespective of the fluctuation in daily new cases. During the last three days, Himachal Pradesh has reported 83 fatalities and 3436 new cases.  (Scroll Down for More Details on District-Wise Cases)

In wake of this sharp spike in COVID-19 deaths, the state government today announced the imposition of night curfew (10 pm -5 am) in four districts from April 27. These districts are Kangra, Solan, Una, and Sirmaur. Producing an RTPCR report (not older than 72 hours) was also made mandatory for visitors entering the state. 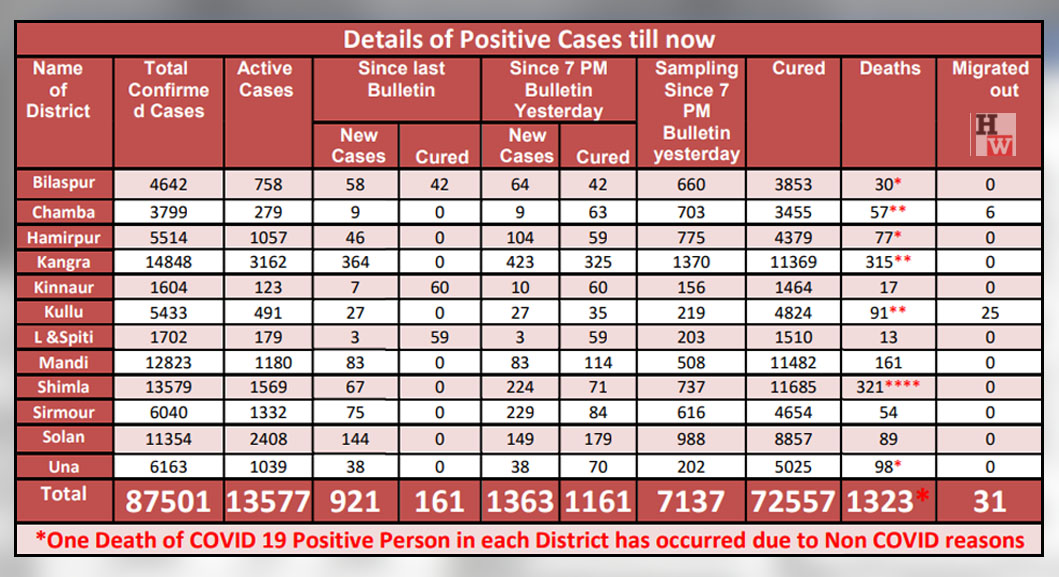