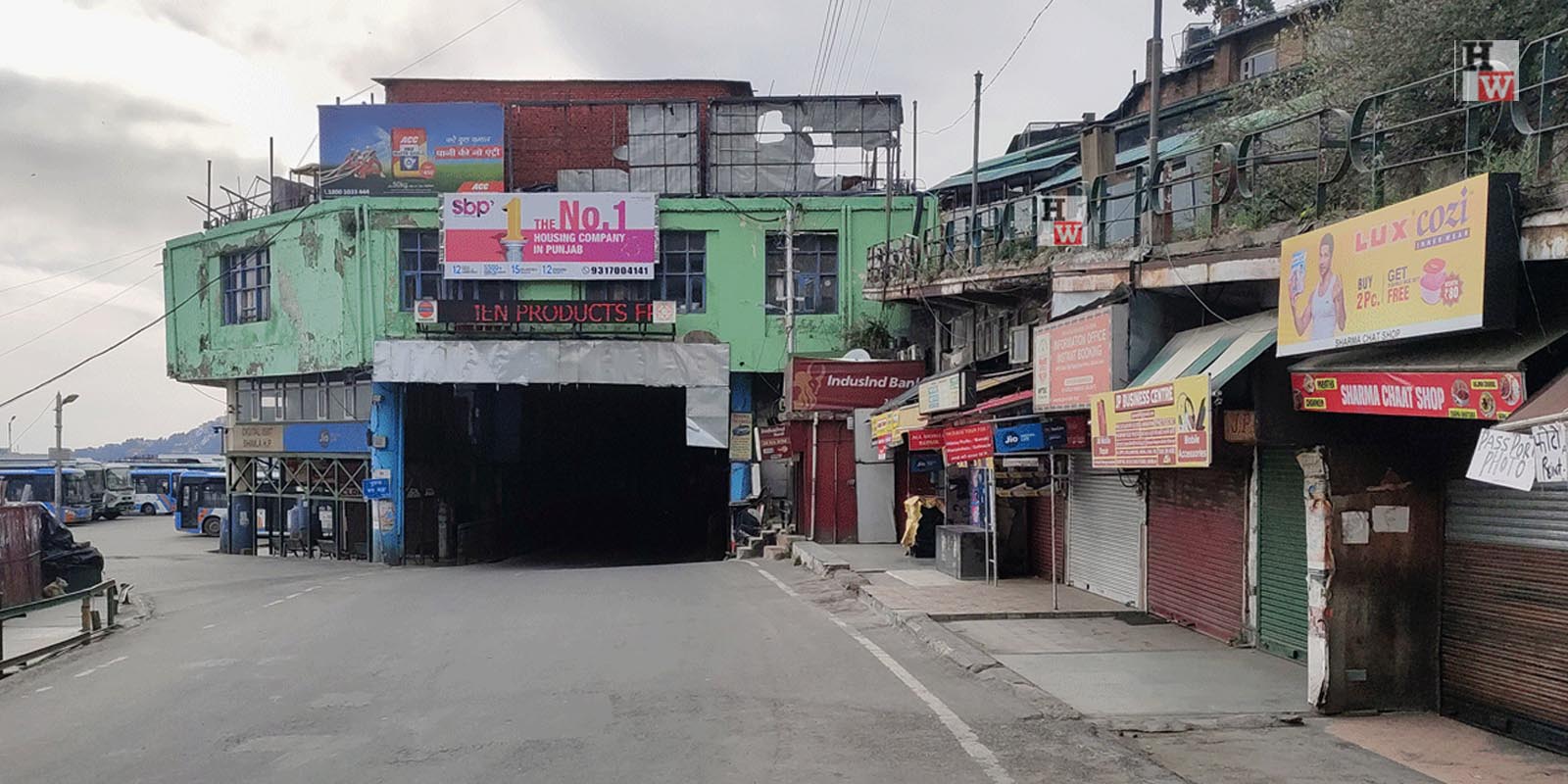 Shimla-Curfew Rules in Himachal Pradesh have been changed from 10 May onwards. More stringent restrictive measures would be put in place, the state government said today.

The Disaster Management Cell of the Revenue Department, HP Government, today issued a notification regarding the changes in the curfew rules which will come into effect from May 10 (6 am) to 17 May (6 am).

According to the notification, from 10 May onwards all public and private transport would remain closed. Movement of private vehicles would also be restricted except for emergency cases, vaccination, testing and treatment for COVID-19, and those used in the delivery of essential, medical and public services.

Only shops selling essentials and daily needs such as food grains, fruits, vegetables, dairy products, meat and fish, animal feed, fodder, seeds, fertilizers and pesticides, groceries would be allowed to open for only three hours.

This time limit would not apply to pharmacies and medical stores.

Notification regarding the timings would be issued by the concerned district administrations, the government said.

The reason behind the decision was cited to be the alarming rate of COVID-19 spread and fatality. The situation is likely to become more like a complete lockdown.

The decision has also come after Chief Minister Jairam Thakur spoke to Prime Minister Narender Modi regarding the situation in the state.

It’s pertinent to mention that the state government had been facing flak over imposing a corona curfew with very flexible rules. Chief Minister, however, argues that the decision was taken to ensure that the livelihood of the people doesn’t get affected adversely.

Also, today, the Indian Medical Association issued a statement in which it condemned the union health ministry over its lackadaisical attitude in handling the COVID-19 pandemic in a stern tone. The Association lashed out at the government over ignoring its recommendation for a complete and nationwide lockdown to break the chain.

Also, the Association alleged that the ministry is deciding without taking ground realities into account, which the health experts had been bringing to its notice. The IMA also questions the government as to why it was trying to hide the true number of COVID-19 casualties.

Today, the state has lost 37 lives to the infection and reported 5424 new cases.

Chief Minister claims that the state has a sufficient supply of oxygen, but the number of available oxygen cylinders was still an issue that needs to be attended to.

Earlier today, the government suggested that more stringent restrictive actions could be taken in Sirmaur, Solan, Una, and Kangra district, which are reporting a high number of new cases and fatalities.