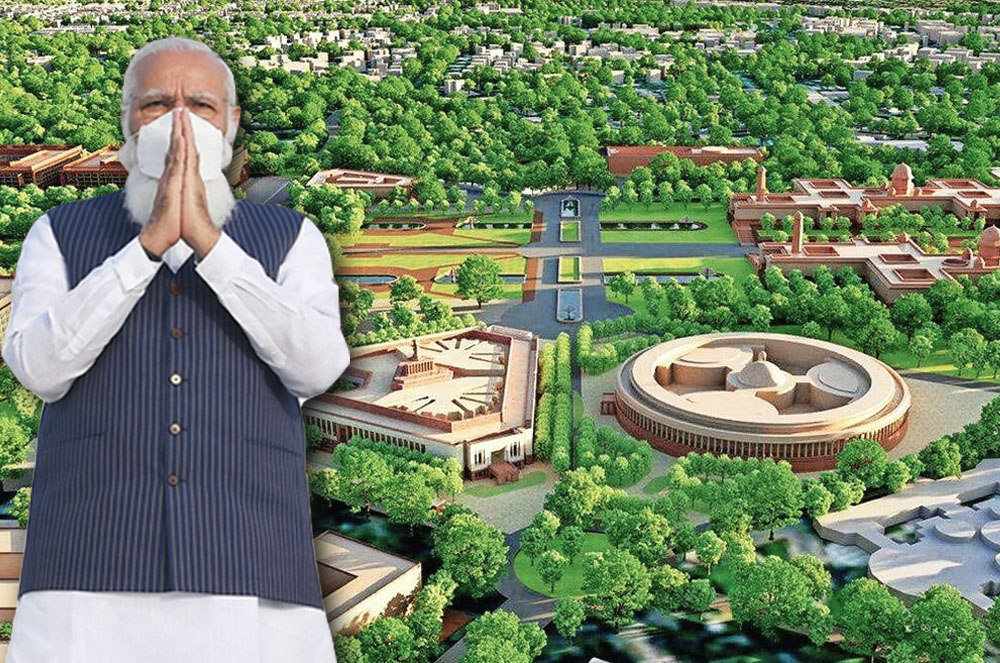 Shimla-As India becomes the ground zero of the worst outbreak of the Covid-19 pandemic due to its indifference to early warnings by the national and international scientists/health experts and early detection of cases with the new strain, the Union Government is under fire. The nation is uncertain of government’s plan to combat the current crisis.

A few days back, the Medical Association had come down heavily upon the Union Health Ministry alleging a poor approach towards combating the spread of deadly strain and manipulation of data related to Covid-19 deaths.

Now, in a joint letter written to Prime Minister Narendra Modi, 12 opposition parties of the country have given a nine-point suggestion list for measures to be taken for effectively combating the devastation Covid-19 spread is causing.

The parties demanded that the Central Vista construction should be stayed and the government should instead procure oxygen and vaccine from the allocated fund. The parties also demanded immediate initiation of free and universal mass vaccination across the country.

This is the second joint letter written to the Prime Minister by the opposition parties. A demand to ensure an uninterrupted supply of medical oxygen and free vaccinations was raised in the first letter.

The letter is signed by Congress president Sonia Gandhi, JD(S) leader H D Deve Gowda, NCP leader Sharad Pawar, Chief Ministers Mamata Banerjee, M K Stalin, Uddhav Thackeray and Hemant Soren.
“We have repeatedly in the past drawn your attention, independently and jointly, to the various measures that are absolutely imperative for the Central government to undertake and implement. Unfortunately, your government has either ignored or refused all these suggestions. This only compounded the situation to reach such an apocalyptic human tragedy,” the joint letter said.

“Without going into all the acts of commission and omission by the Central government that have brought the country to such a tragic pass, we are of the firm opinion that the following measures must be undertaken on a war footing by your government,” the letter reads.

The leaders suggested procuring vaccines centrally from all available sources- global and domestic.

They also asked the government to immediately begin a free, universal mass vaccination campaign across the country.

A suggestion to invoke compulsory licensing to expand domestic vaccine production was also made.

The leaders have also asked the government to spend the budgetary allocation of Rs. 35,000 crores for the vaccines.

A proposal to provide all jobless at least with Rs. 6000 per month and free distribution of food grains to the needy was also given. Over one crore tonnes of food-grains are currently rotting in central godowns, they added.

Lastly, they reiterated their demand to repeal farm laws to protect lakhs of ‘annadatas’ from the virus.

“Though it has not been the practice of your office or government, we would appreciate a response to our suggestions in the interests of India and our people,” the letter stated. 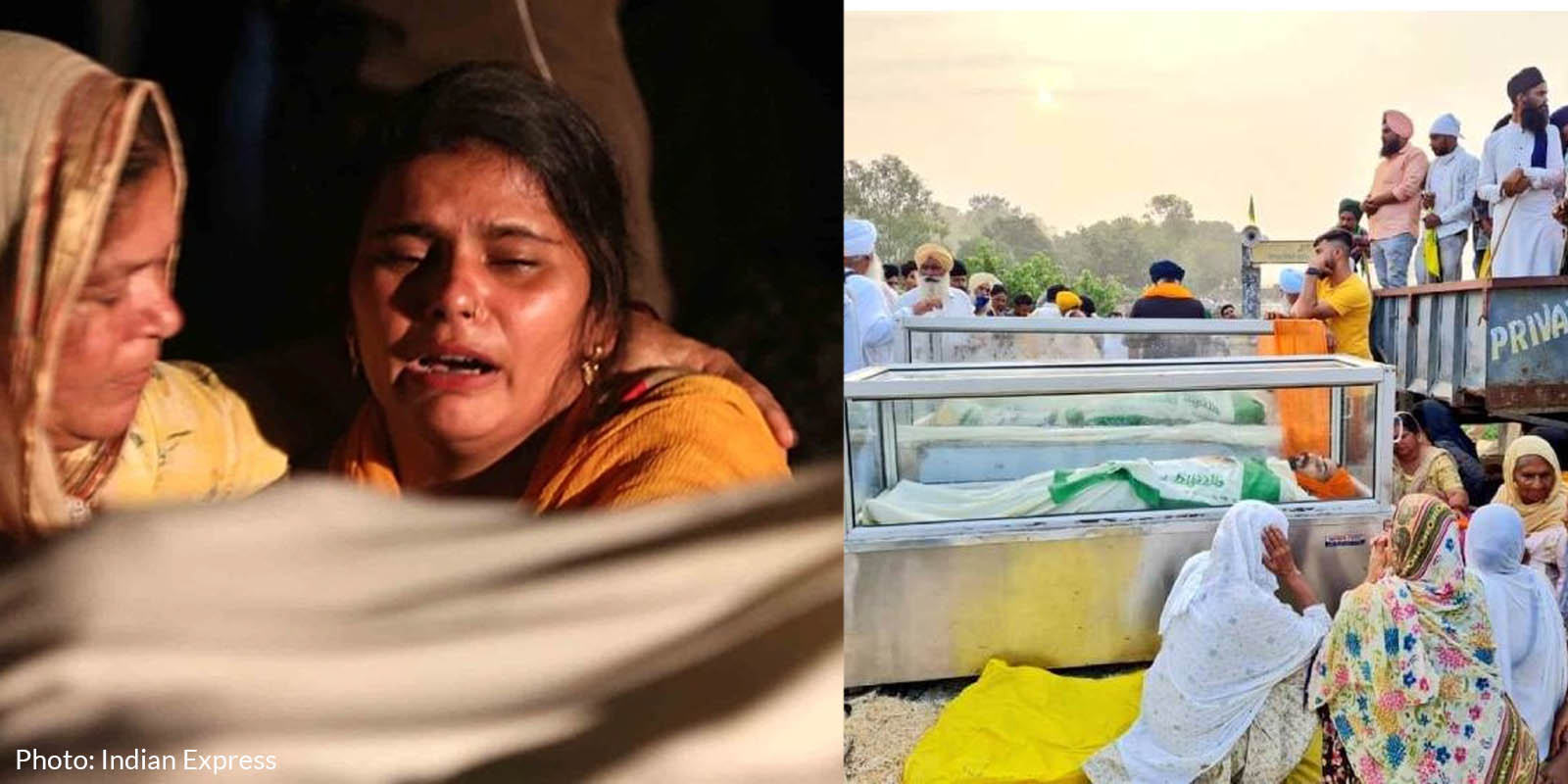