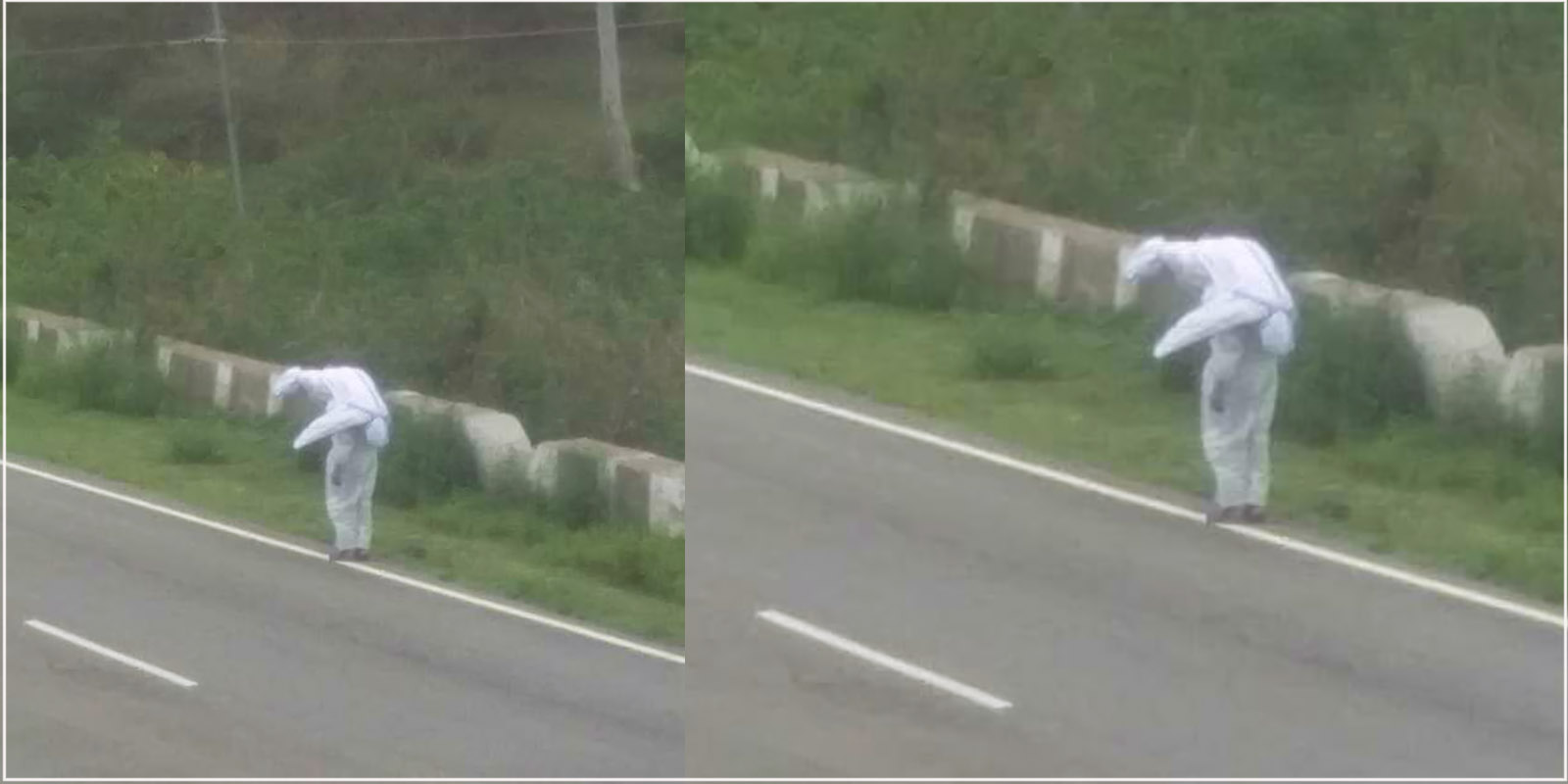 The elected Pradhan of the panchayat, Suram Singh, claimed that he couldn’t come to help Vir Singh because he had a fever. He said Vir Singh didn’t mention that there was no one to help him. The Pradhan also said that he had spoken to tractor drivers but all of them refused to carry the body. He said the only people who helped him were some villagers who arranged wood from the forest for cremation. These villagers reportedly carried wood to the cremation ground.

The Deputy Commissioner, Rakesh Prajapati, said that Vir Singh didn’t give the district administration the time to respond and carried the body hurriedly for cremation. The SDM, according to a daily, said he wasn’t informed regarding the fatality. He said that following this incident, it was decided that cremation of every Covid-19 patient would be carried out in the presence of representatives of the district administration.

An Asha worker, however, said that Vir Singh was told that PPE kits would be provided, but he had refused to take them. The Asha worker said that she had still brought five PPE kits. She said there is a possibility that other villagers did not know about the demise of his mother.