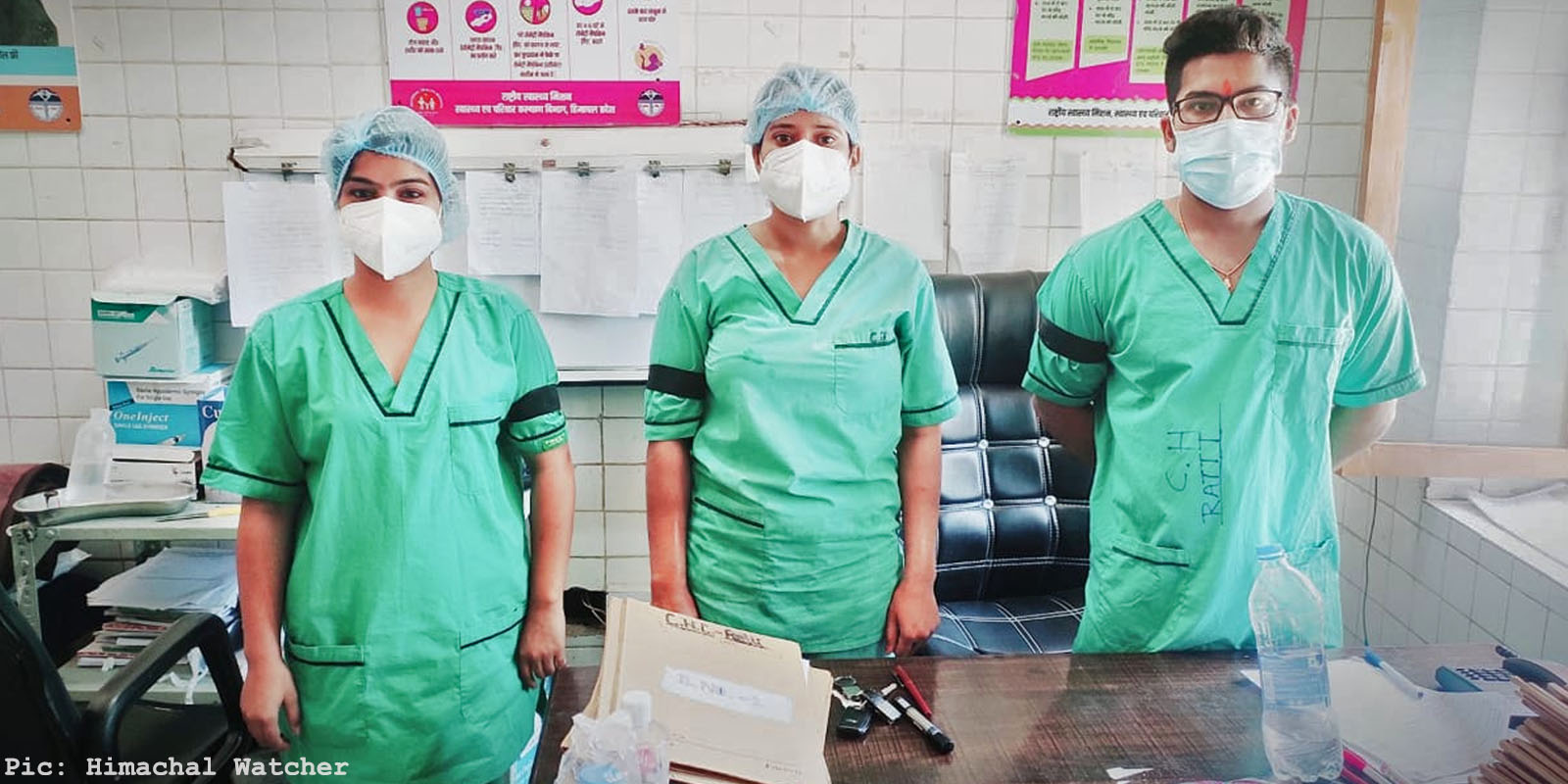 Shimla-Himachal Pradesh lost a corona warrior as a nurse serving at the Indira Gandhi Medical College, Shimla, lost the battle against Covid-19 after contracting the infection during her duty. She had tested positive on April 29 and succumbed to the infection on Monday. No details of the the deceased were released.

For the health workers, who are left more vulnerable after the Himachal Pradesh Government ended the condition of the quarantine period for doctors on Covid-19 duty, their fear has come true with the demise of this corona warrior.

The HP Government recently issued a notification that the health staff on Covid-19 duty would not have to go through the quarantine period after discharging duties in an environment with a heavy virus load. That implied that the doctor could go straight to duties in OPDs and to their families after their Covid-19 duties. The logic given was that the health staff has received both doses of vaccine so they don’t need to quarantine.

However, the sad demise of the nurse contradicts this assumption of the state government that health workers would not get infected after receiving both doses.

Doctors in Himachal Pradesh on Tuesday worked sporting black ribbons as a protest against the state government’s notification regarding ending the quarantine period for health staff.

“Wearing a black ribbon, all doctors discharged their duties as usual. The association of residents doctors in medical colleges of the state also supported the protest,” he said 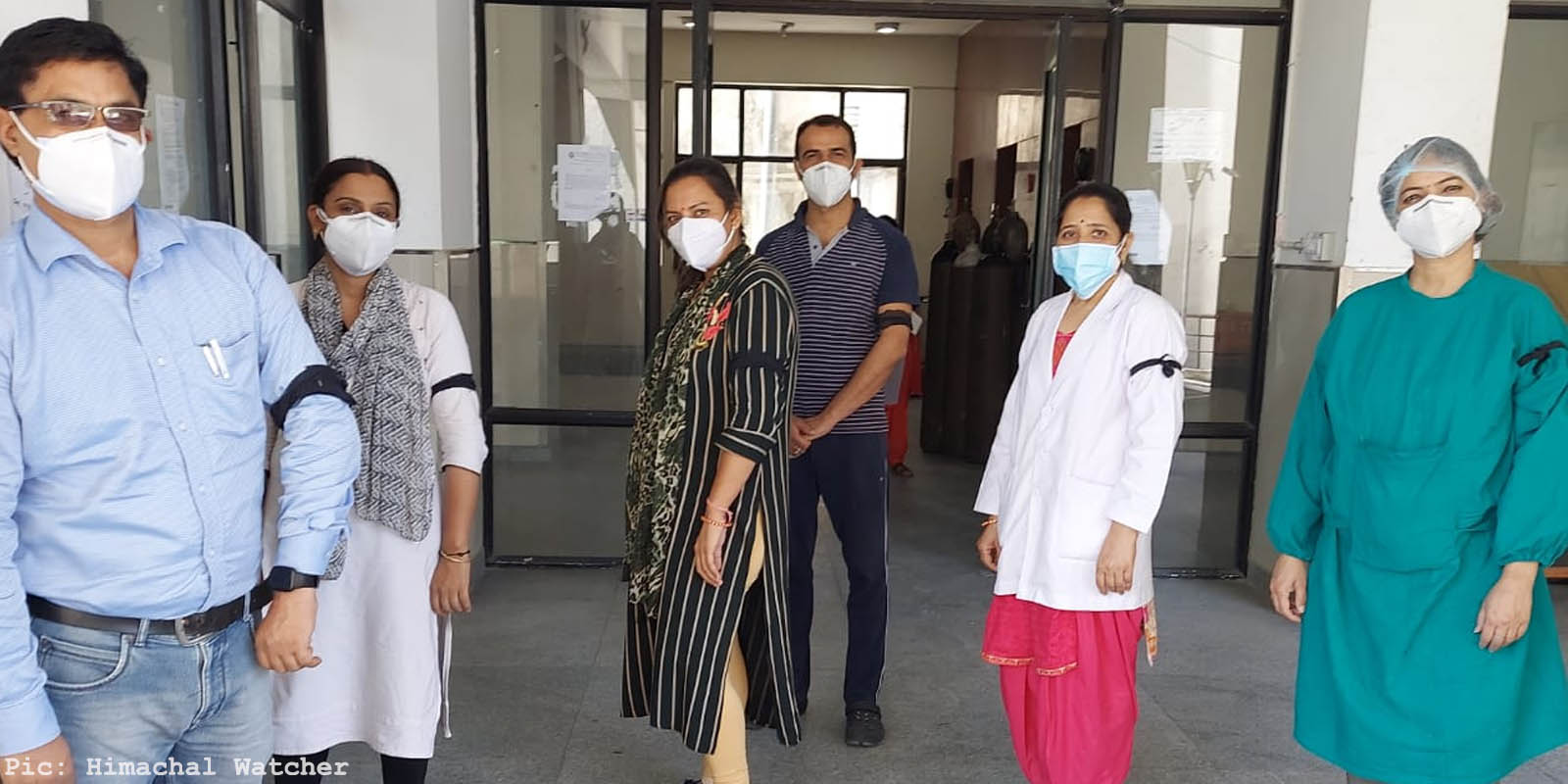 The HMOA on last Thursday had condemned the state government’s decision terming it insensitive as it not only put the lives of corona warriors at risk, but also of their families, colleagues, and people around them.

The Association had argued that this decision was mindlessly adopted from AIIMs, which is far more advanced and resourceful compared to the entire Himachal’s health system. The Association also said that besides resourcefulness, the institute offers several facilities to its staff including residence within the premises of the institute. 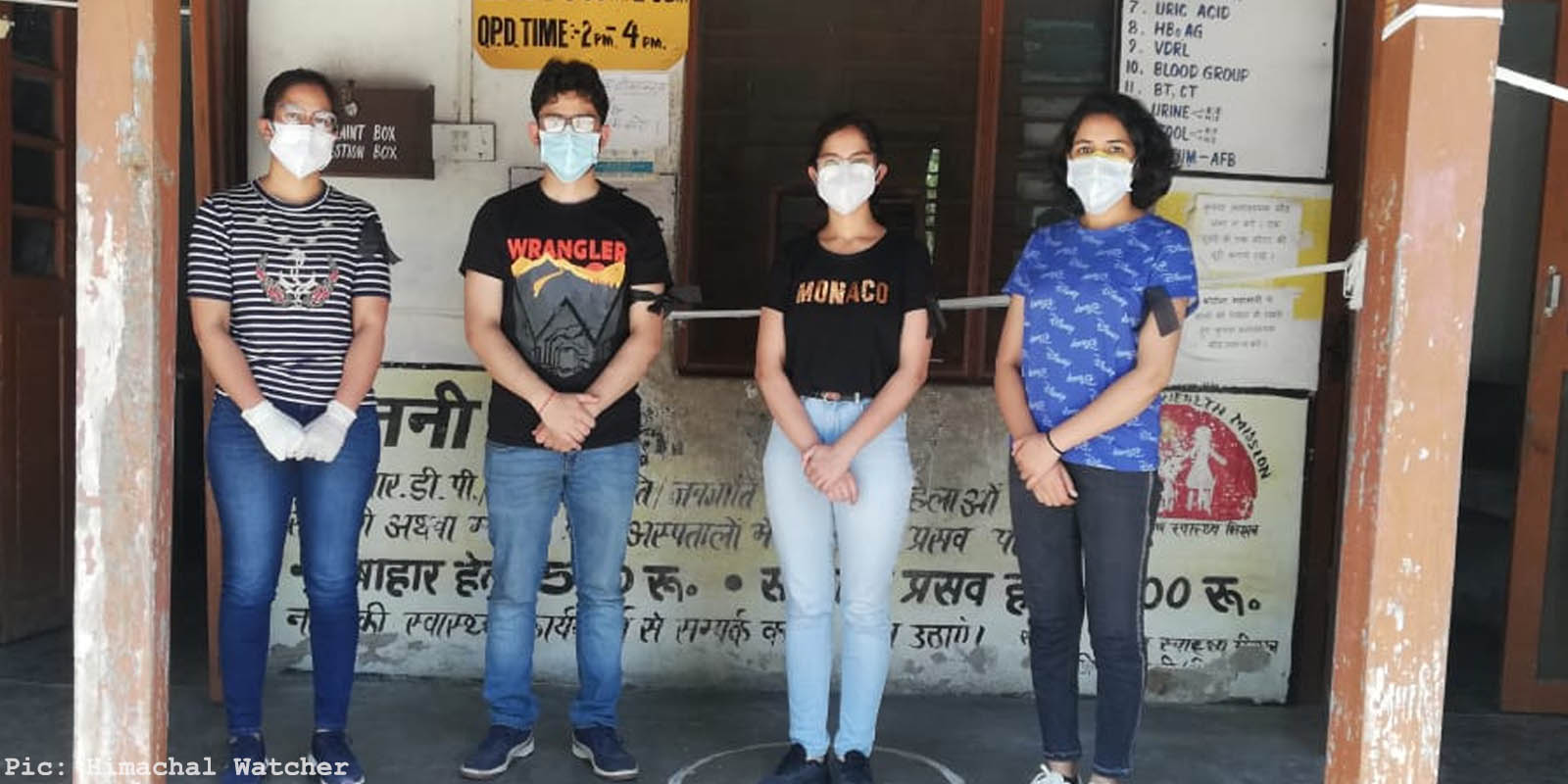 Nurses across the state are serving day and night across the state hospitals, regardless of the risk posed to their lives while working in an environment with a heavy virus load, the State Nurses Association said.

After a duty of 10 days in a row, the nurses should be isolated for 7 days to prevent the possible spread of the virus to their family and others around them, the Association demanded. 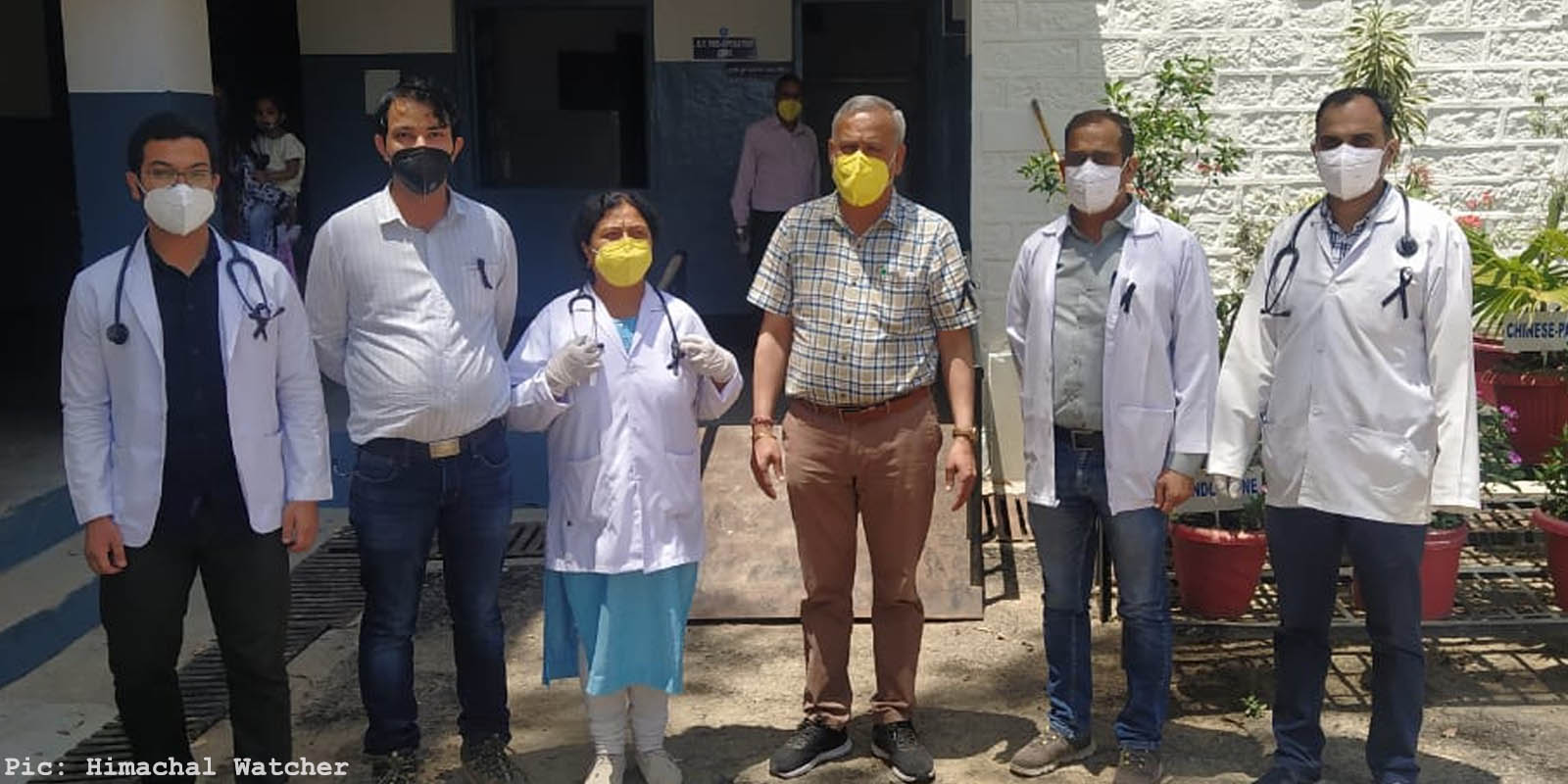 The association also informed that despite receiving both the doses of Covid-19, many nurses have contracted the infection after rendering their services in the covid-19 wards.

The Association had asked the government to roll back the order. It warned of more aggressive resistance if the demand was not accepted.

Further, the Jairam Thakur-led state government is again facing criticism for the lack of vision and imposing orders passed from the Union Government without considering the ground realities of the state. The medical fraternity has also criticized government’s approach to preparing policies, which they say are formed based on consultation of a few blue-eyed officials in a closed room.