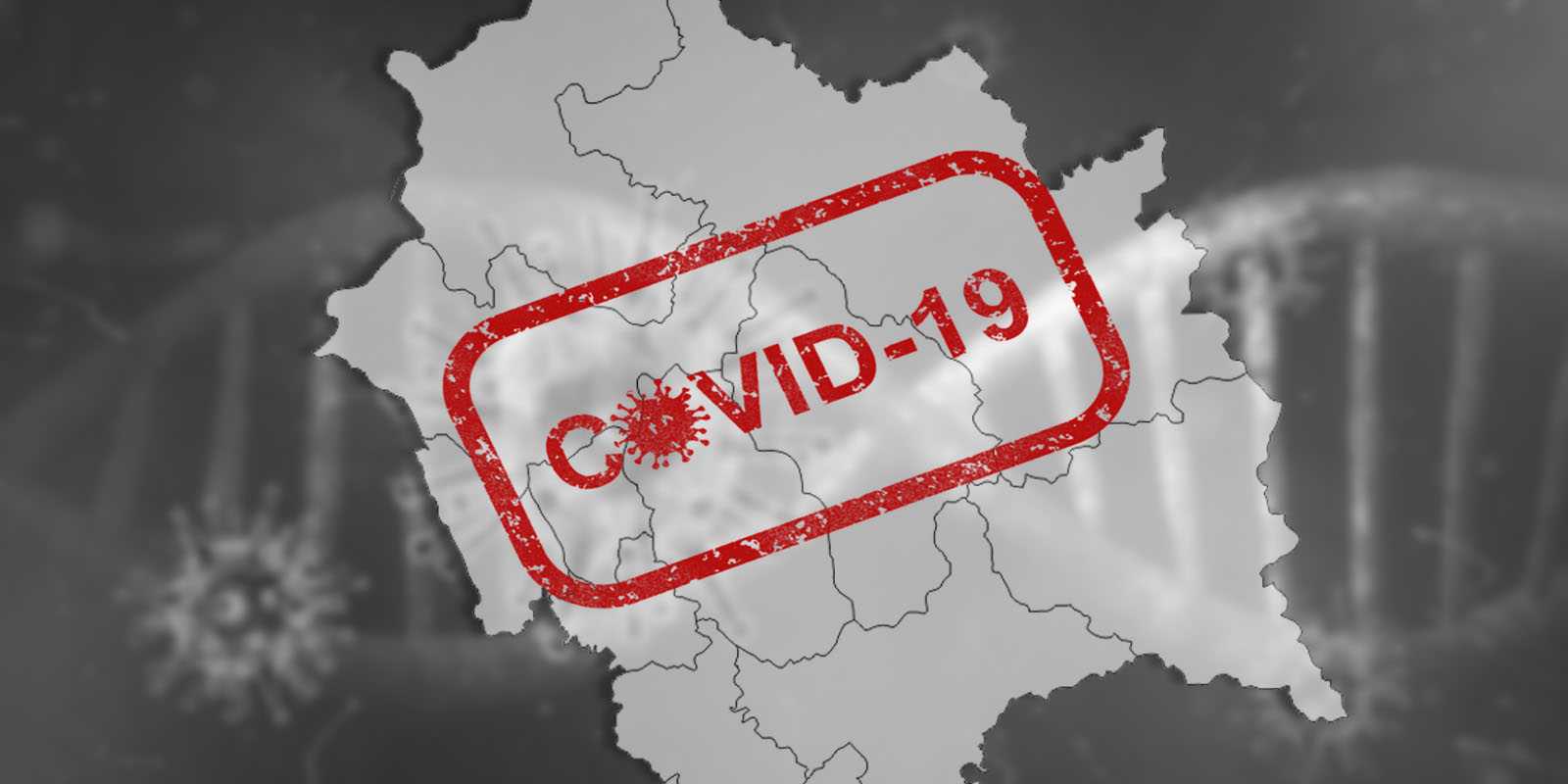 Shimla-Himachal Pradesh Government on Saturday claimed that it’s preparing for the third wave of the Covid-19 pandemic with a focus on treatment and management of the infection in children. The spectre of children being more vulnerable is haunting the nation. Treatment of children would have an entirely different protocol than the adults.

Currently, there are 224 SNCU beds in 16 facilities in Himachal Pradesh. The state government also said that it has already shared the protocol for the management of pediatric group with the District and The Medical Colleges on May 3, 2021.

The Chief Medical Officers Principals of Medical Colleges and Medical Superintendents of District Hospitals and Civil Hospitals and Medical Colleges have been directed to ensure the availability of paediatric ward and newborn units in dedicated COVID Hospitals either by augmentation of existing facilities or ear-marking the beds in existing facilities. These beds should be preferably supported by a central oxygen supply.

The HP Govt claims that four New Born Stabilization Unit at DDU Shimla, ZH Dharamshala, CHC Nalagarh and CH Nurpur, District Kangra would be upgraded to Sick Newborn Care Unit. There are seven Pediatric High Dependency Units in the State which have 34 beds.

There are a few factors behind the apprehension of why children could be more susceptible to the third wave. Children can’t be vaccinated as no vaccine has been approved so far. Health experts are of the view that vaccination of parents of children aged below 12 years.

At the same time, health experts are arguing that there is no factual data available to predict that the third wave would affect children exclusively. Dr. Randeep Gulera, Director of AIIMS had on Monday pointed out the people need not fear.

Also, the Indian Academy of Pediatrics (IAP) has also said that though children remain susceptible to infection, it was “highly unlikely that the third wave will predominately or exclusively affect children”. The Association had also clarified that there were no evidence to support the same assumption. Nearly 90 percent of children who got infected during the first and the second wave have shown only moderate symptoms or were asymptomatic.

“The most important reason is the lesser expression of specific receptors to which this virus binds to enter the host, and also their immune system. A very small percentage of infected children may develop the moderate-severe disease. If there is a massive increase in the overall numbers of infected individuals, a large number of children with moderate-severe disease may be seen,” it said.

“As per data collected in waves 1 and 2, even instances of severe disease in children are less likely to require admissions in intensive care units,” their statement notes, “however, we need to be watchful about how mutant strains are likely to behave.”

Near to Home Covid Vaccination Centres in Himachal

Further, the National Expert Group on Vaccine Administration for COVID-19 (NEGVAC) has approved the strategy of near to home Covid Vaccination Centres (CVC) for elderly and differently-abled citizens.

The sessions can be conducted nearer to home eg at Community Centre, Resident Welfare Association Centre, Group Housing Society Centre, Panchayat Building, school building etc for the elderly and differently-abled citizens. The guidance for Near to Home COVID Vaccination Centres

The National COVID-19 Vaccination drive had begun on 16 January 2021.