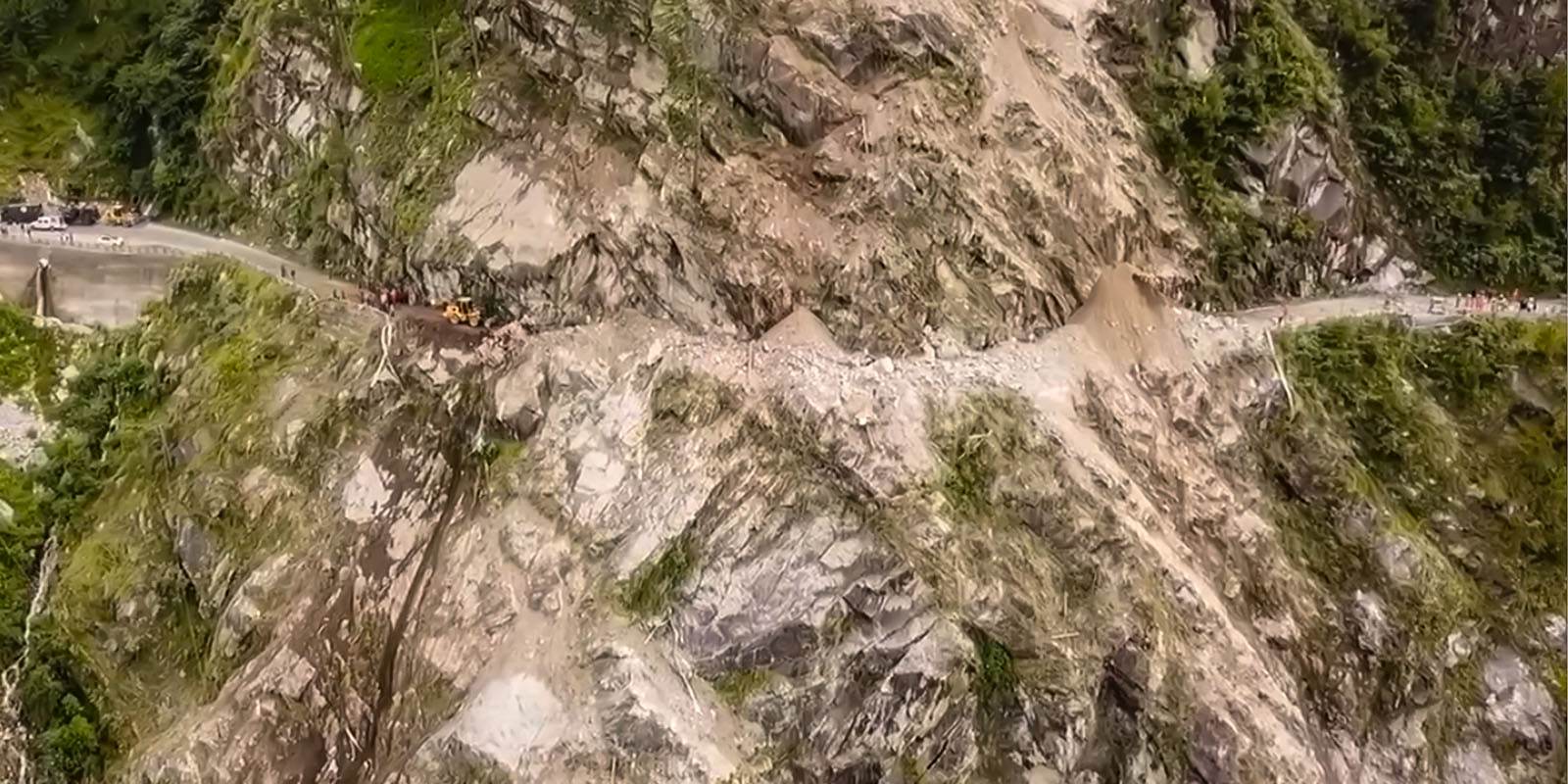 So far, 10 dead bodies, including those of five women and a child, had been recovered and 13 injured were rescued and taken to CHC Bhavnagar. Though the exact number was not known, 50-60 persons were feared to be buried and were yet to be traced. 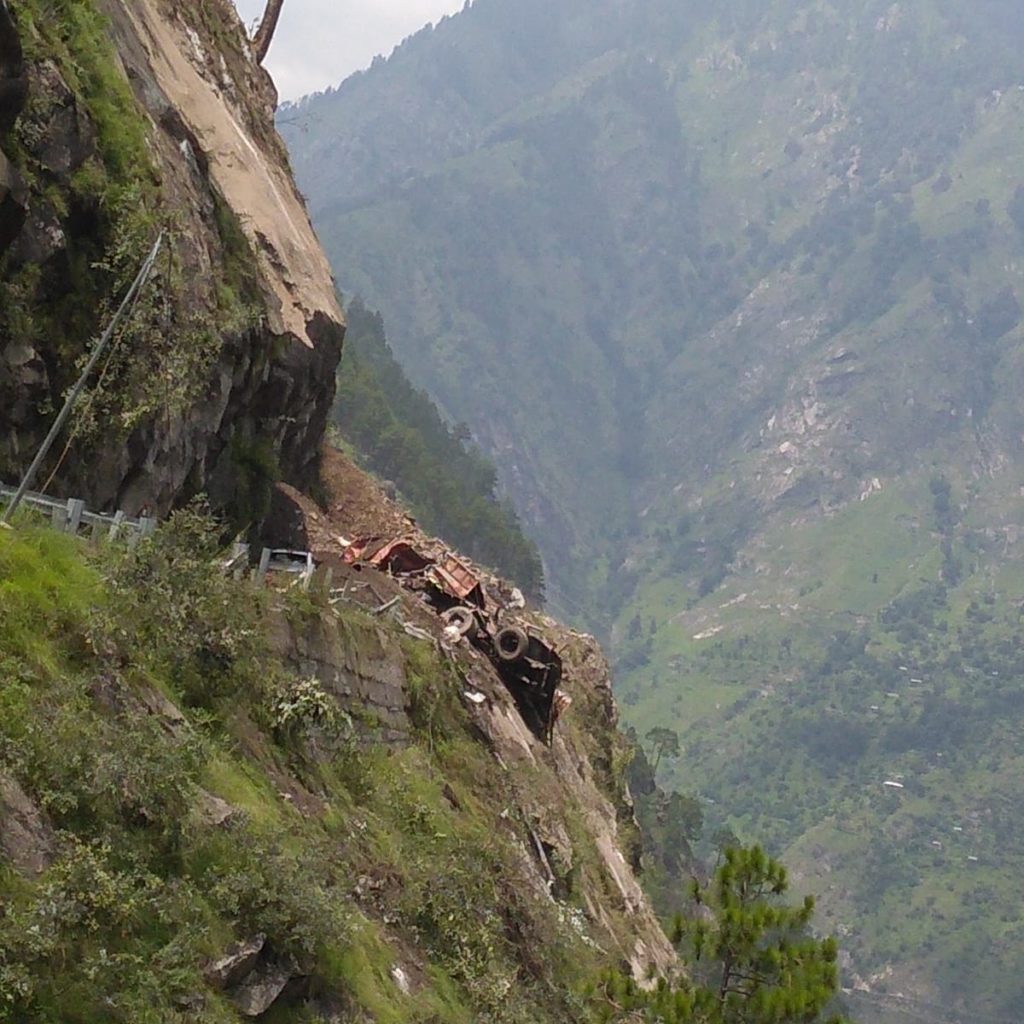 The HRTC bus carrying 25-30 passengers and a Bolero SUV were still untraceable. As earth removers removed the rubble, two cars and a truck were traced, but the bus and the SUV weren’t found beneath the rubble. It’s being suspected that rubble and boulders might have pushed the bus and the SUV down the gorge and into the Sutlej River. 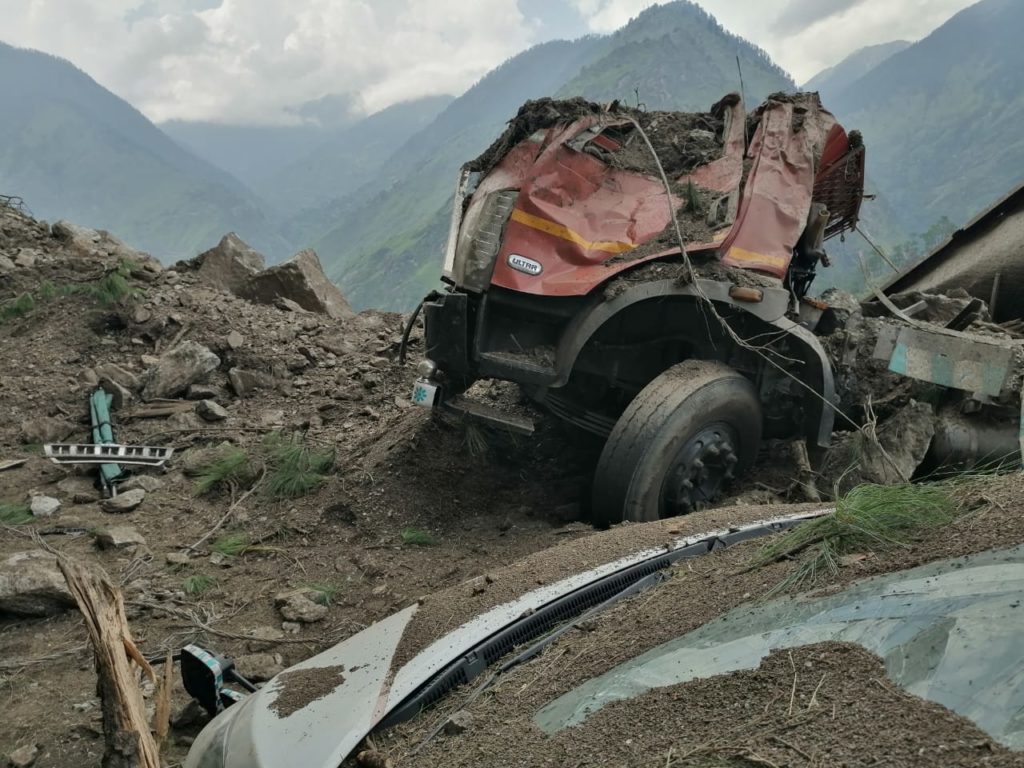 The HRTC bus and a utility vehicle (a Bolero) and their passengers have not been found under the debris. They are still untraceable. Both vehicles may have rolled down with the debris,” informed Director, State Disaster Management Force, Sudesh Kumar Mokhta.

The rescue teams were searching from two directions and were using drone too, informed Deputy Commissioner, Kinnaur, Abid Hussain Sadiq. 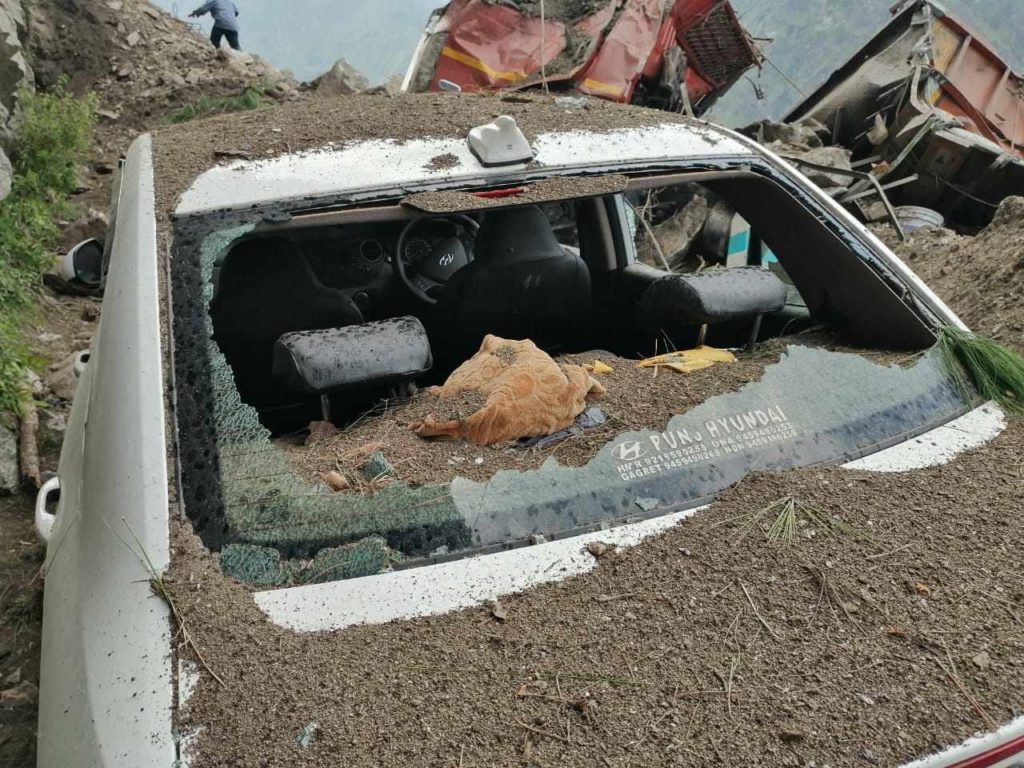 The landslide had hit about 200 meters patch of the National Highway-5 – about 10 kilometers away from Bhavanagar. The ill-fated bus was reportedly on its way from Reckong Peo to Haridwar in Uttarakhand via Shimla. 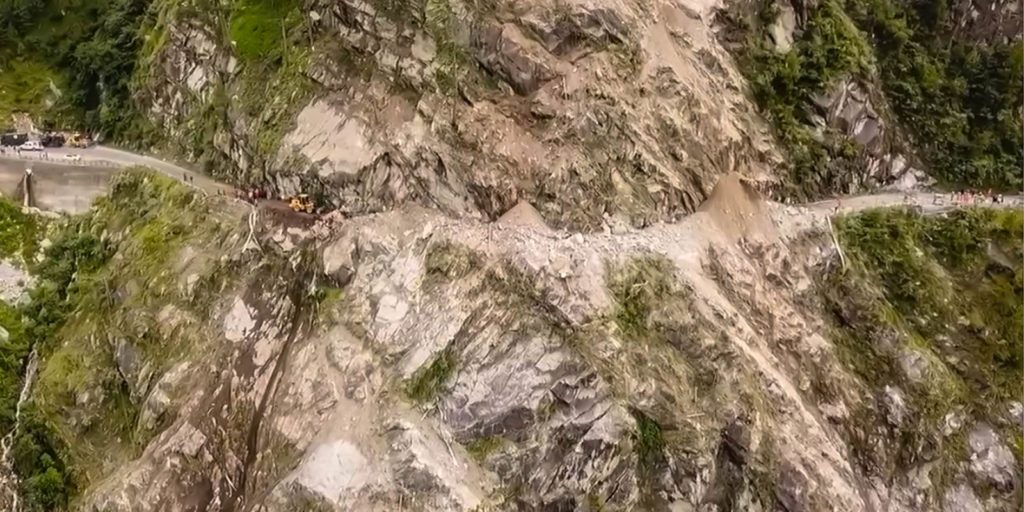 The survivors included the drivers of the bus, Mahender Pal, who had first informed his higher officials about the landslide, and the conductor, Gulab Singh.

Meanwhile, ex-gratia of Rs 2 lakh was announced for the kin of the deceased and Rs 50 thousand for the injured. 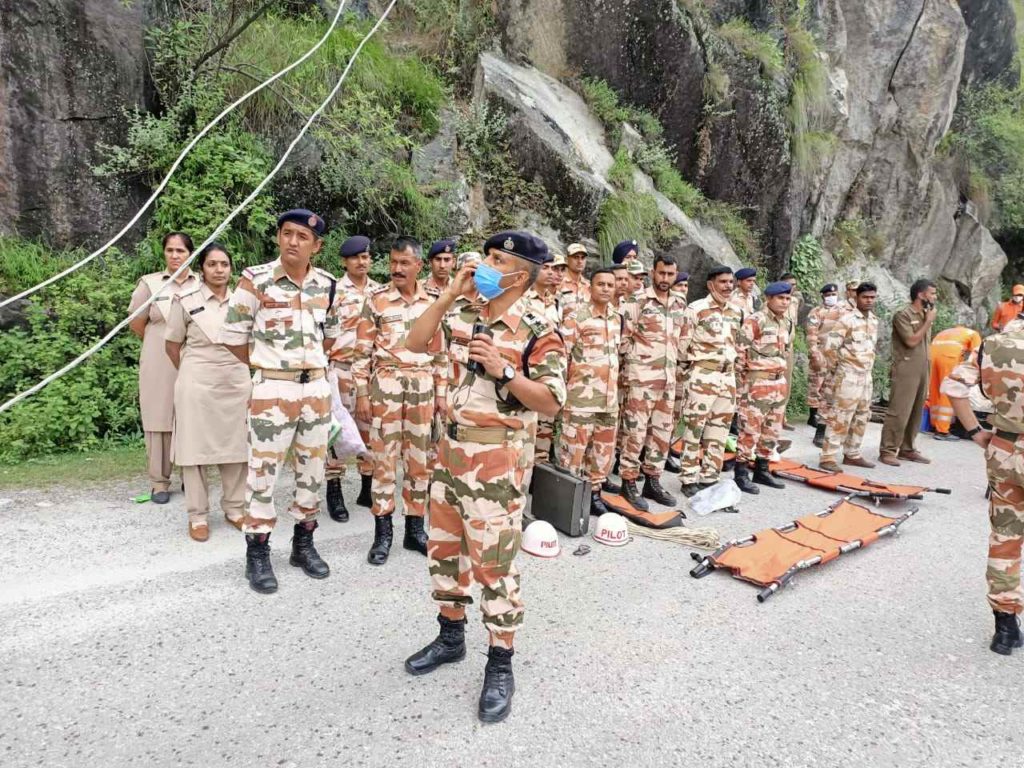 The landslide has again stirred a debate over ecological damages to the fragile Himalayan region due to rampant blasting and tunneling for hydropower projects and cutting of hills for the widening of roads in an unscientific manner. As compared to the previous year, landslides and cloudbursts doubled in 2o21.

Earlier, on July 25, a landslide had claimed nine lives after boulders rolling down a hill hit a tourist vehicle on Sangla-Chitkul NH in the Batseri region in Kinnaur district.

According to the statement given in the Legislative Assembly, the ongoing monsoon session has claimed 212 lives and caused damages worth over Rs. 500 crores. The death tally would rise as the rescue operation would be resumed tomorrow. 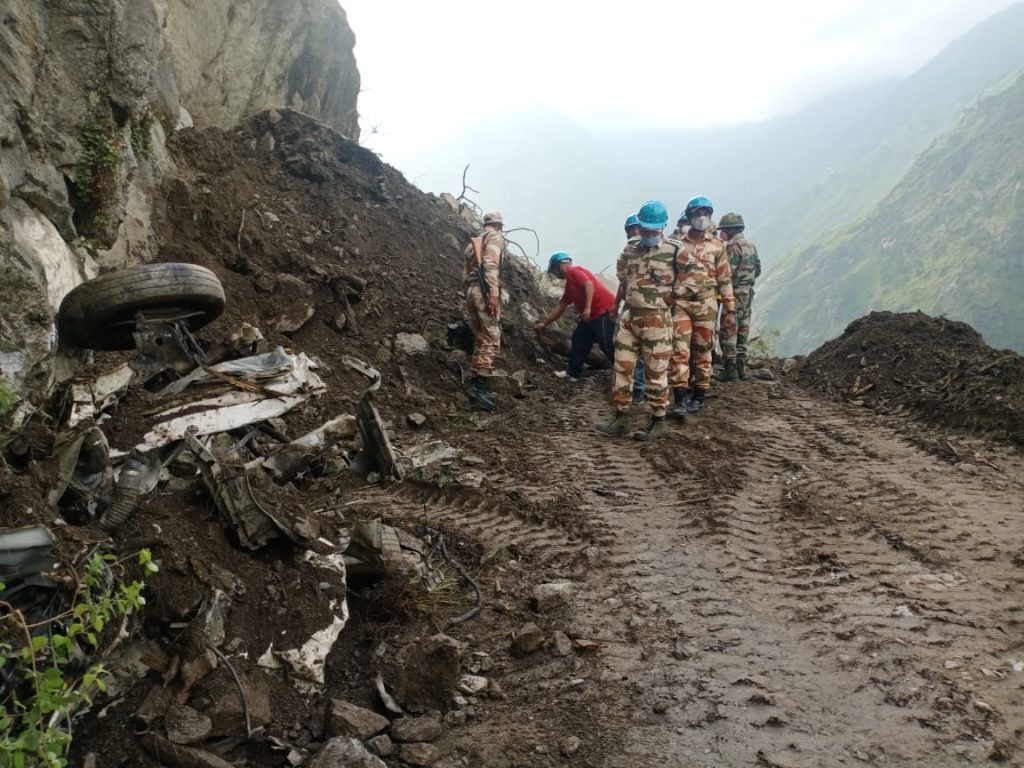 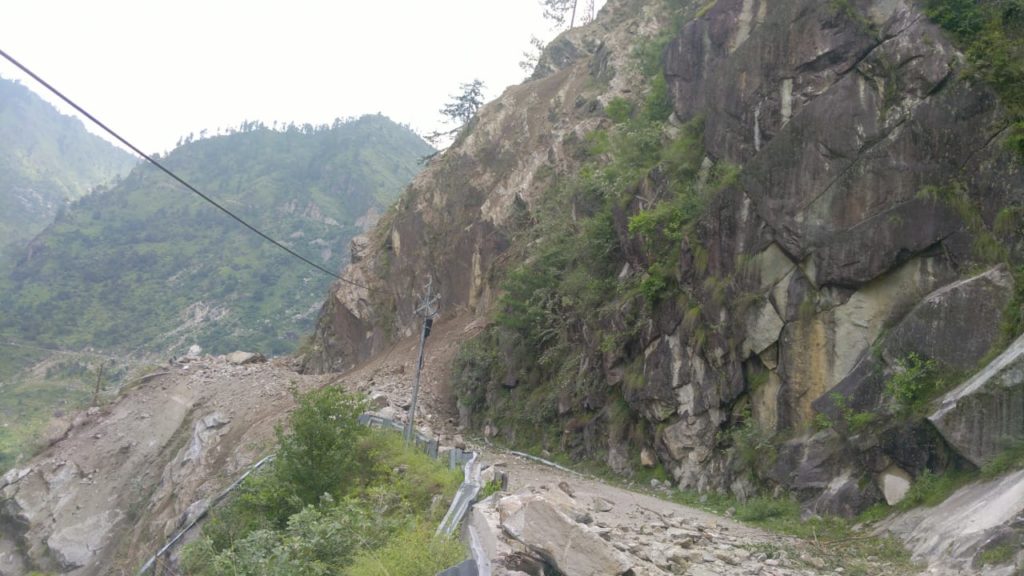 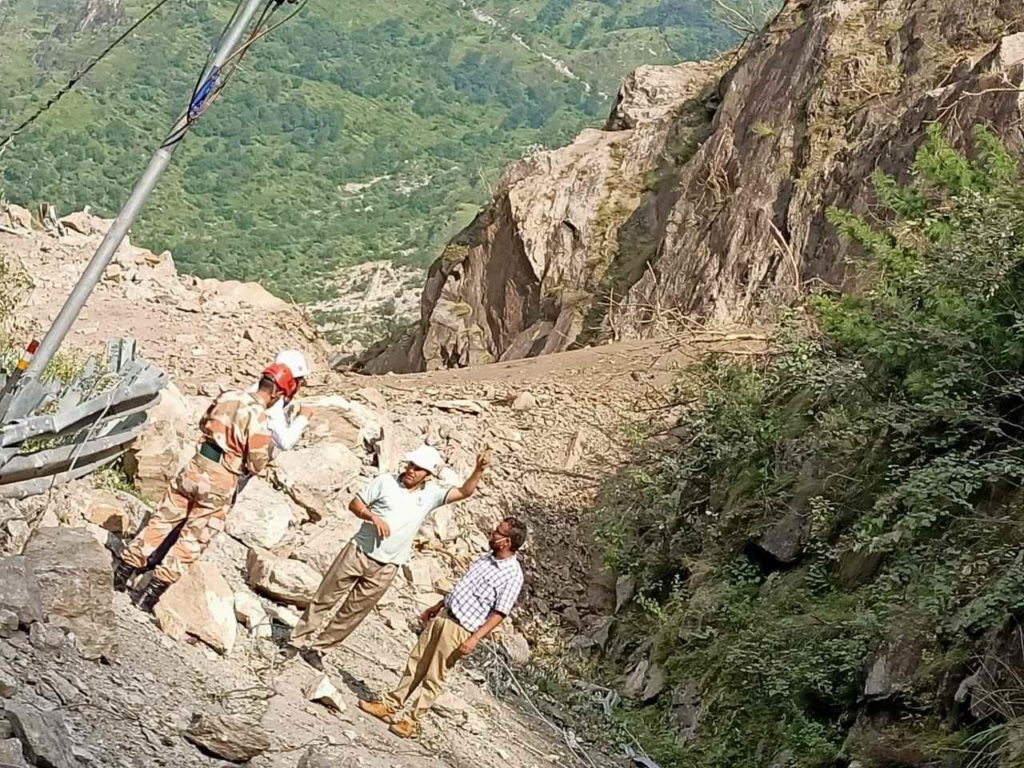