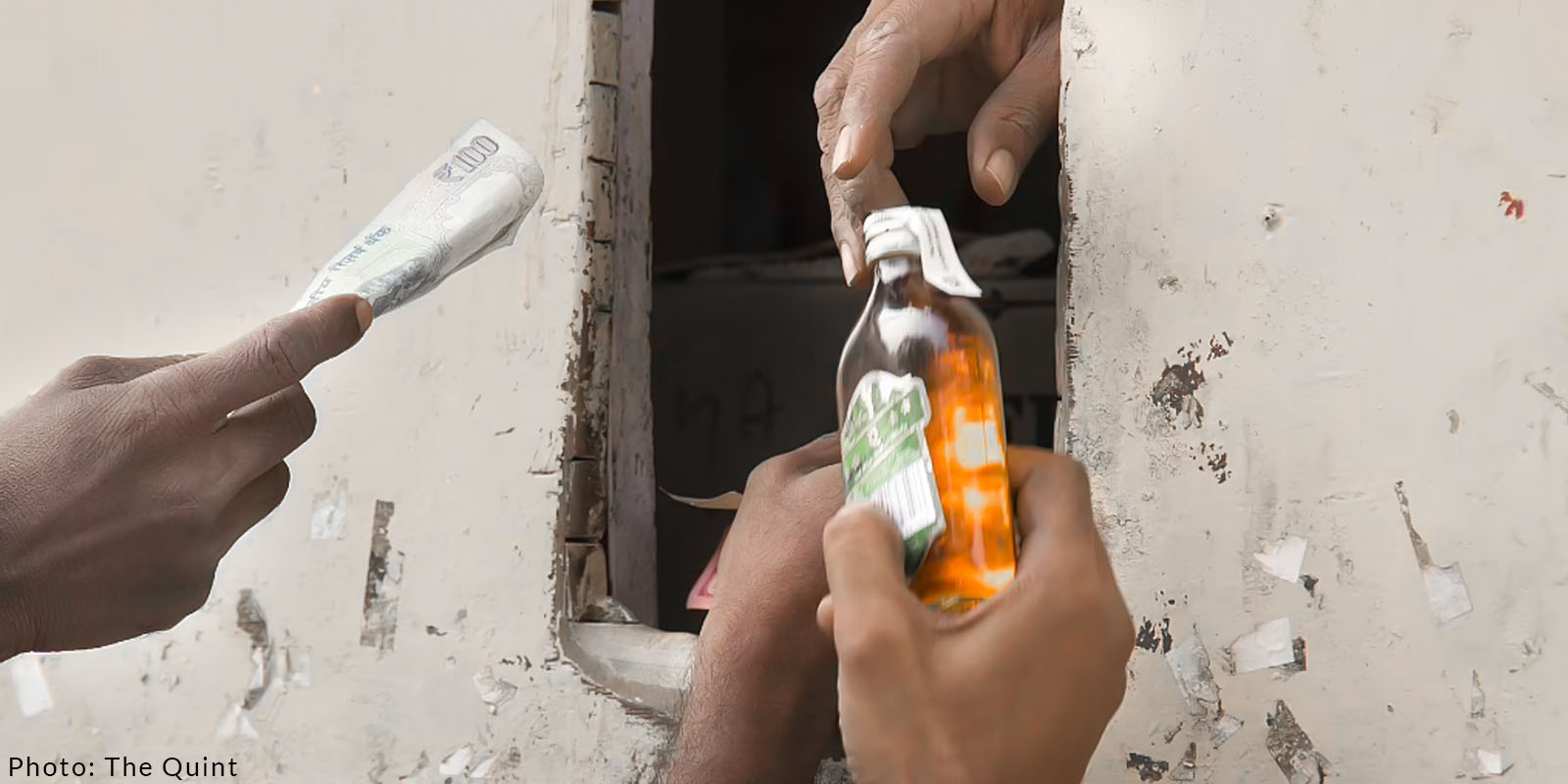 Mandi-The death toll in the hooch tragedy in Sundernagar, Mandi district, has risen to seven after two more persons died on Thursday. One of the patients died at Lal Bahadur Shashtri Government Medical College and Hospital (LBSGMC), Nerchowk, while the other died at his home. Further, three more persons have been admitted to LBSGMC. One of the patients was referred to PGI, Chandigarh in a serious condition.

On Wednesday, five people had reportedly died after consuming a spurious liquor, which was suspected to have some sort of chemical adulteration to amplify the effect. Following these deaths, the police came to action after receiving information about these deaths. The liquor was identified as  ‘Santra brand’ country liquor, manufactured by VRV Foods Limited in Kangra, and ‘999 Power Star Fine Whiskey’—made by Empire Alcobrev, Chandigarh—near Salapper in Mandi district

Shalini Agnihotri, the Superintendent of Police, Mandi, confirmed that four-person were arrested in this connection. These accused are believed to be involved in supplying spurious liquor and all belong to Sundernagar Tehsil.

Two of the accused were said to be Jagdish Chand -former Pradhan of Salapad panchayat – and Achhar Singh – son-in-law of the current Pradhan. Two others were identified as Sohan Lal and Pradeep Kumar. All four have been booked under Sections 308 (punishment for culpable homicide), 304 (culpable homicide), and 120B (criminal conspiracy) of the Indian Penal Code.  The police said it has seized two dozen bottles of ‘Santra brand liquor from one of the accused.

These accused were produced before the court in Sundernagar that granted seven-day police custody of all four.

Caught off-guard in checking smuggling and sale of illicit liquor, the HP Government has formed a Special Investigation Team and deputed the Director General of Police, Sanjay Kundu, to personally supervise the investigation. According to the official statement issued by the HP Police, the DGP is camping at Sundernagar.

Arvind Digvijay Negi, IPS, who is a seasoned police officer and has worked in the National Investigation Agency, has also been included in the SIT, the HP Police said.

“The SIT is undertaking investigation in an earnest way which inter-alia includes visitation of the scene of the crime, raids on suspected places, seizure of incriminating material and interview of other suspected persons, “ the police said.

It is yet to be ascertained what chemical agents were used in the spurious liquor that caused the death of the victims.

Meanwhile, the case has taken a political colour as the opposition Congress alleged the current government of sheltering persons involved in the illicit liquor trade. Congress chief Kuldeep Rathore on Thursday raised questions over the deteriorating law-and-order situation.