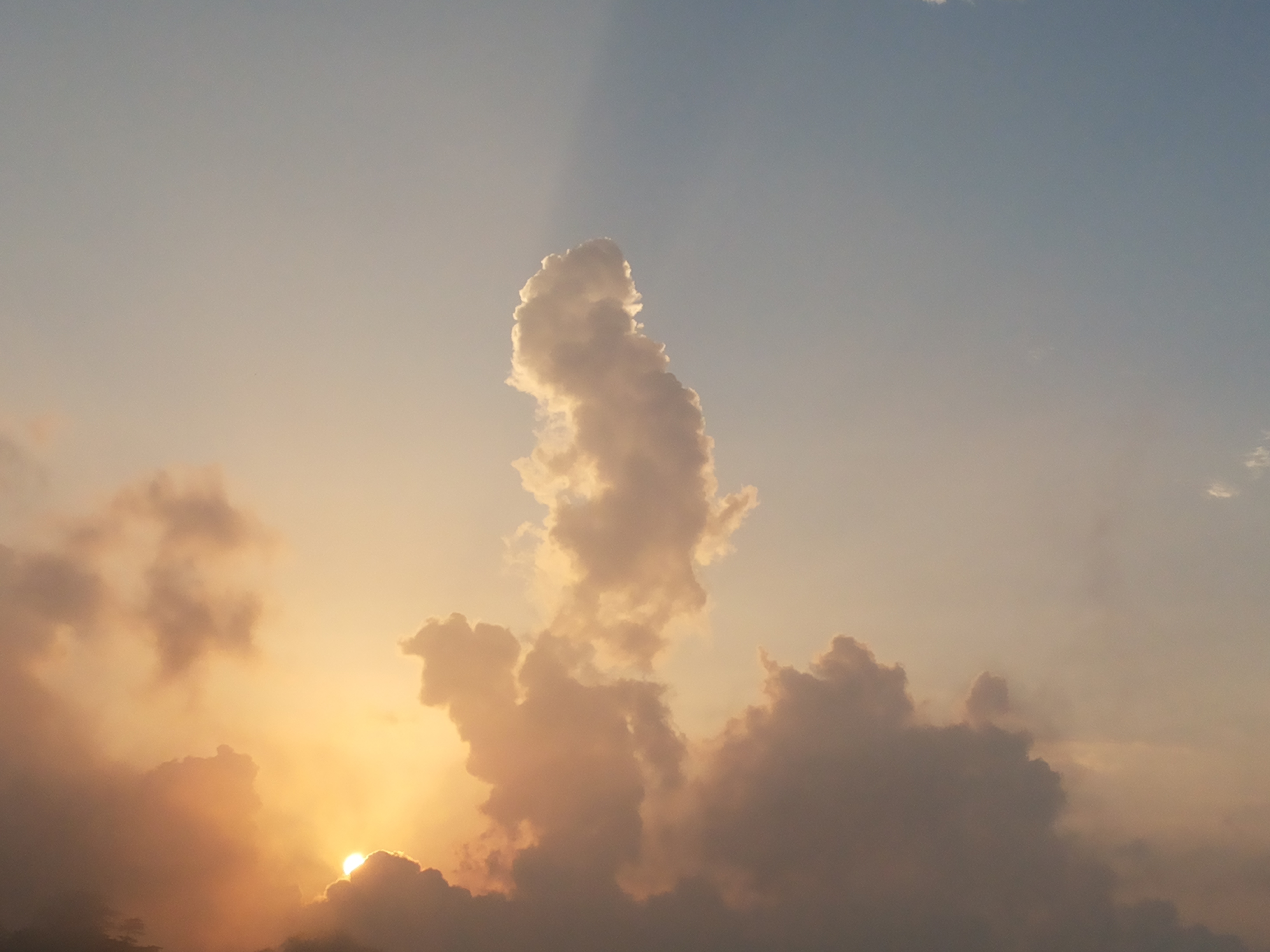 Seems like somebody just visited us from the third world 🙂