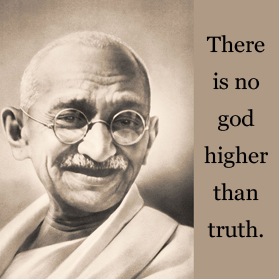 Related Topics:Mahatma Gandhi
Up Next

During a cultural event at DAV Public School, New Shimla