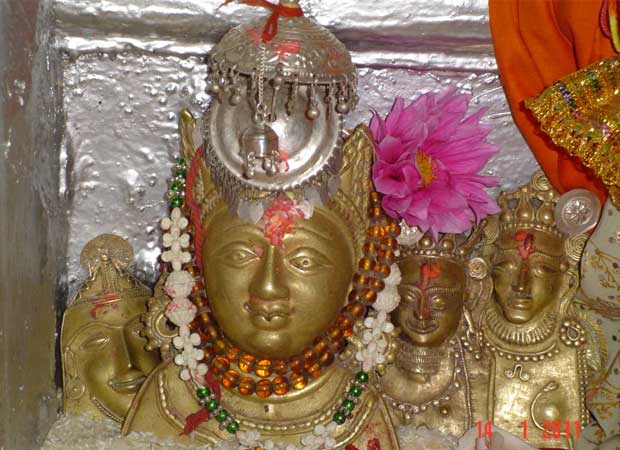 Smt. Urmila Singh, Governor said that the Renuka Ji fair is a manifestation of the reverence and devotion of Lord Parshuram towards his mother, Mata Renuka ji and added that it upholds rich values of Indian Society. She was addressing the concluding ceremony of the International Renuka Fair at Renuka ji in Sirmour district today.

Smt. Singh said that Renuka ji has its own religious sanctity and people from within and outside the State visit the place to pay their obeisance. The place has high potential for tourist activity and attracts thousands of tourists every year, especially during the fair, she added.

Governor said that fairs and festivals were symbols of the rich cultural heritage of the State and should be preserved at all cost. She said that glimpse of rich traditions could be seen in such festivals, which also go a long way in strengthening bonds of brotherhood and unity. Celebrating these festivals makes the young generation aware of our glorious culture, she added.

Smt. Singh said that fairs and festivals play an important role in strengthening the local economy by encouraging the local produce. She said that possibilities should be explored for marketing the products prepared by Women Self Help Groups so that income of these groups could be increased substantially.

Governor also visited the Exhibitions put up by various government departments and organizations in the fair and evinced keen interest in exhibits. She also gave away prizes to the winners of Exhibitions.

Office Bearers of Renuka Development Board, prominent people of the area and senior officers of the district were present on the occasion