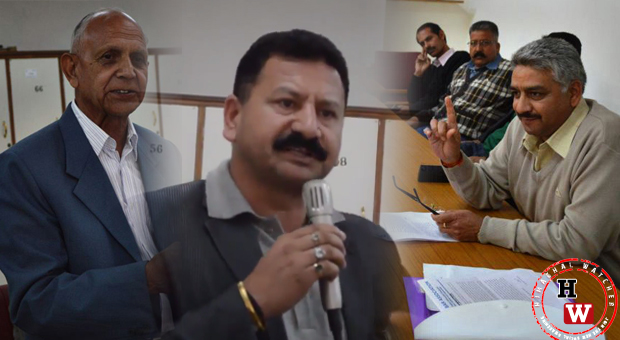 SHIMLA- Amidst a continuous protest against the move of Himachal High Court for sending circuit courts of Additional District and Sessions Judges to subdivision level, on Sunday, representatives of bar associations from various districts gathered at the Shimla District Court Complex at Chakkar to decide further course of the protest. The move was criticized by angry lawyers practicing at district courts. They claim that it’s a ridiculous move and Chief Justice HP High Court has hurt the dignity and sanctity of the judiciary by not taking their views before making such a decision. The speakers expressed their grief over the humiliation they faced due to this move. Members commented that to deliver justice at doorsteps, first, the High Court should start circuit courts as there is only one High Court in the state, which makes it a compulsion for litigants to travel to the capital city. While senior advocates referred the issue as a serious situation where lawyers at district courts are facing a threat to their livelihood, the amateurs and new comers were almost asleep on back seats. Some members of Himachal Bar Council and Indian Bar Council were also present at the meet. To hear their grievance in their own voice, watch the videos below:

In highly charged atmosphere, speakers referred to the interference of political personalities in Judiciary, which applies to bar associations as well. But, as the present moment demands unity, most of the speakers emphasized the need to stand united. In some statements, representatives of district bar associations hinted towards the wastage of funds, which the High Court received recently. Lawyers also revoked an old demand that they have been making long; five days a week like that in High Court. They questioned the unjust discrimination in serving privileges in courts. However, a senior advocate, president of Hamirpur Bar Association, emphasized the need of focusing on the present issue of circuit court tours and not mix it with other issues. Also, they condemned the regulations in academic policies which are allowing a whole-sale of law degrees, and the fact that the courts are getting crowded with people in black suits, which they bought from educational institutes. What are circuit courts tours and why the lawyers are protesting against them?

As a simple answer, now the Additional District and Sessions Judges in Himachal will tour the circuit courts in their respective sub-divisional courts. The litigants can file their cases in their respective sub-division courts and won’t have to travel to their respective district courts. The step was taken under ‘Justice at your doorstep policy’. That means, the litigants won’t need the lawyers practicing at district courts, while at the same time, lawyers at sub-divisional courts are all in gold. Also, some cases have already been transferred to circuit courts. Now, either the lawyers will have to tour the sub-divisions if they wish to continue with their clients or they’ll have to leave the case and issue an NOC so that the client could hire the services of some other lawyer practicing at sub-division level. Why anyone would run to a district court when he/she have courts much near to their homes? After the meeting and a delicious lunch, the representatives of district bar associations along with senior advocates had a conversation to decide the fate of their protest and their demand of canceling the move. All the lawyers, except those practicing at sub-divisional courts, present at the gathering agreed to unite and continue with the protest until their plea isn’t heard by the honorable CJ of HP High Court. An interesting question that you must consider before you take a side is that whether this move is beneficial and relevant for the majority of the public? If it is, then the lawyers are protesting for their personal survival in a professional world. It will affect the future generations of advocates. The decision has come as damage to the career of advocates. At the same time, don’t ignore the fact that lawyers also make a part of public and society. They also have families and they seek the same kind of security and comfort for their kids as any parents do for their kids. To the lawyer community, the profession you chose comes with a huge responsibility. Judiciary is one of the pillars of democracy. As true human and nationalist, every lawyer is ought to respect what benefits the majority of population. 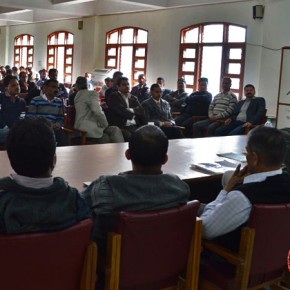 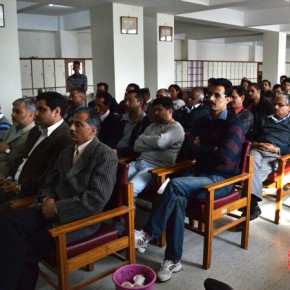 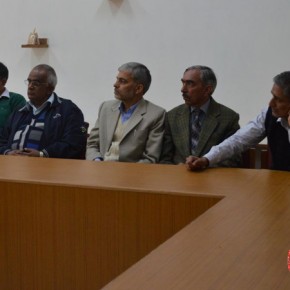 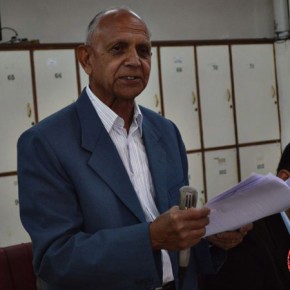 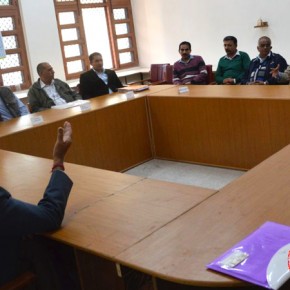 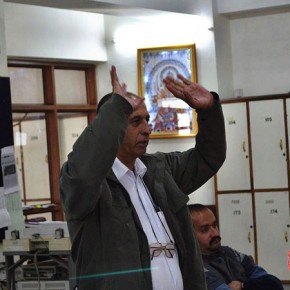 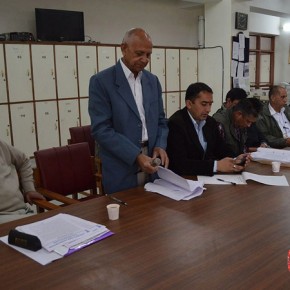 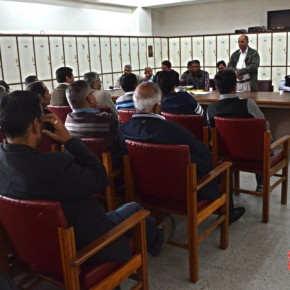 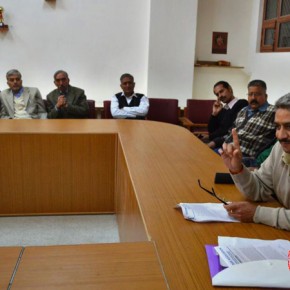