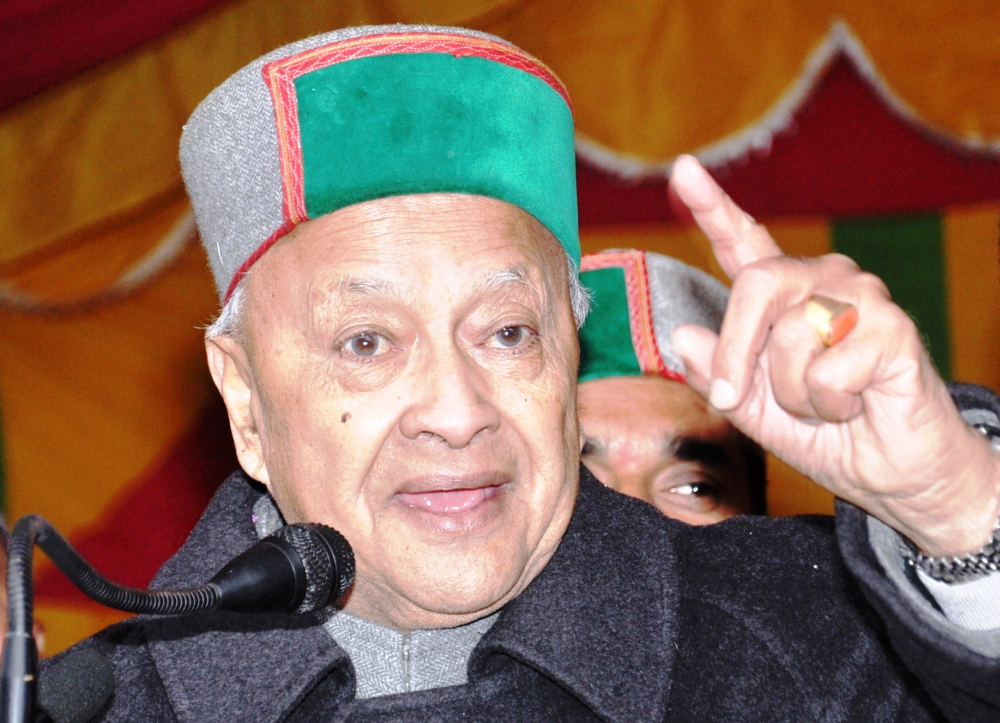 Dissemination of the knowledge is a serious and sacred mission and need to be carried out holistically. Education needs to have a combine of social, spiritual and scientific component to make it globally relevant, value oriented and economically productive said Chief Minster Virbhadra Singh while speaking on the annual function of Saint Edwards school, ‘Phulwari, 2014’, here today, adding that spirit of humanity, equality and harmony should be its guiding engines.

He said that Children when come to school have highly impressionable mind and are pliable and can be shaped.

“Our futures are shaped in our educational institutions and therefore teachers have a very sensitive role to play in the education of the students and I feel that there should be a greater interaction and activities between Government and Private schools”, said the Chief Minister.

Private schools are supplementing Government efforts in spreading education and it is expected from the institutions to maintain high standards of learning, added he.

“It is a great pleasure for me to be here on the occasion and also being student of this school in fifth class for one year, when this institution was run by Irish brothers,” he said.

He said that despite striving for their own livelihood, the students should also devote themselves in service of the people and contribute in building a healthy and a strong Nation. The youth should be committed for the Integrity and unity of the country, added he.

Saint Edwards happens to be one of the premier and an old institution having rich and long tradition of quality education and he was happy to note that the school had maintained its tradition of shaping young minds to be an ideal citizen of society all these years, said the Chief Minister.

He said that our Government was giving top priority to education and was spending 18% of the total State budget in the sector and an amount of Rs 4282 crore has been earmarked for education sector during the current fiscal.

Earlier, the Chief Minister hoisted the sports flag and took salute from the school contingents.

Later, the Chief Minister distributed prizes to the students for their achievements in academics and overall performance in various school activities and lauded their colourful cultural performance.

Bishop Ignatius of Shimla and Chandigarh diocese, after welcoming the Chief Minister said that the school has a long cherished history and they were considering opening a branch of the school under the diocese of Shimla Chandigarh in the tribal district of Kinnaur.

Father, Anil Sequeria, Principal of the School welcomed the Chief Minister and other distinguished guests on the occasion.

A scintillating colourful cultural programme based on the themes of integrity of the Nation and of Love for all marked the occasion.