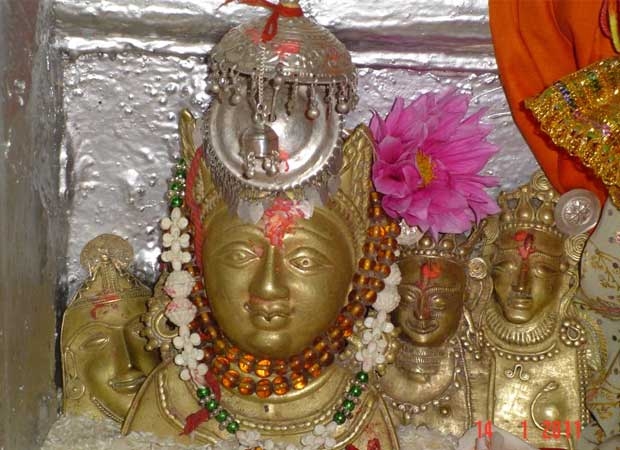 Urmila Singh, Governor said that fairs and festivals were symbols of rich cultural heritage of the State and should be preserved at all costs. She said that glimpse of rich traditions could be seen in such festivals, which also go a long way in strengthening bonds of brotherhood and unity. She was addressing the concluding ceremony of the International Renuka Fair at Renuka ji in Sirmour district today.

Lauding the rich traditions of the fair, Governor said that the fair upheld the rich values of Indian Society, a son’s reverence to his mother which was the main highlight of the fair as Lord Parshuram ji visited his mother, Goddess Renuka ji every year since time immemorial. She said that we all should take lesson from this tradition and respect our elders and also keep our promises to maintain high standards of conduct in our lives.

Singh said that nature has blessed Himachal Pradesh immensely and the scenic beauty of the State attracted lakhs of tourists every year. She said that Renuka ji area had huge tourist potential and efforts should be made to develop it further which would not only increase the tourist influx but also generate employment avenues for local youth.

Governor also visited the Exhibitions put up by various Government departments and organizations and evinced keen interest in the exhibits. She also gave away prizes to the winners of Exhibitions. First prize was won by NABARD, second prize by Horticulture and third prize by Khadi and Gramudyog Broad.

Vinay Kumar Chief Parliamentary Secretary and Chairman Renuka Development Board welcomed the Governor and said that various welfare activities were being undertaken to speed up the pace of development in the area.

Ritesh Chauhan, Deputy Commissioner and Vice Chairman, Renuka Development Board detailed about the main highlights of the five-day long fair and proposed vote of thanks.

A colourful cultural programme was also presented on the occasion.

Ajay Bahadur, Chairman, HIMFED, office Bearers of Renuka Development Board, prominent people of the area and senior officers of the district were present on the occasion.