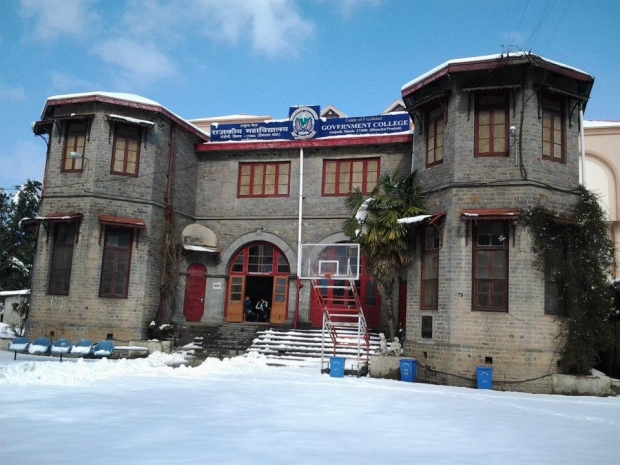 DHARMSHALA- Around 22 per cent posts of teachers in government degree colleges in Himachal Pradesh were lying vacant which Chief Minister Virbhadra Singh said would be filled with regular recruitment.

There are 81 colleges in 12 districts of Himachal which has 2,253 sanctioned posts (including surplus pool) of professors, assistant professors and lecturers and at present 498 were lying vacant.

The Chief Minister, who also holds the portfolio of Education, said that as per the figures stands today, only two colleges, Government College of Teacher Training at Dharamsala and Government College Bangana, has all the sanctioned post filled in.

Terming as not a big problem the filling up of posts, he said recruiting college teachers was a regular process in the state.

Sixteen out of a total of 48 posts in GC Chamba were vacant.

Singh said Kangra district has the maximum numbers of 16 government degree colleges, Mandi has 13 and Shimla has 12 colleges and Kinnur and Lahoul Spiti has one each.