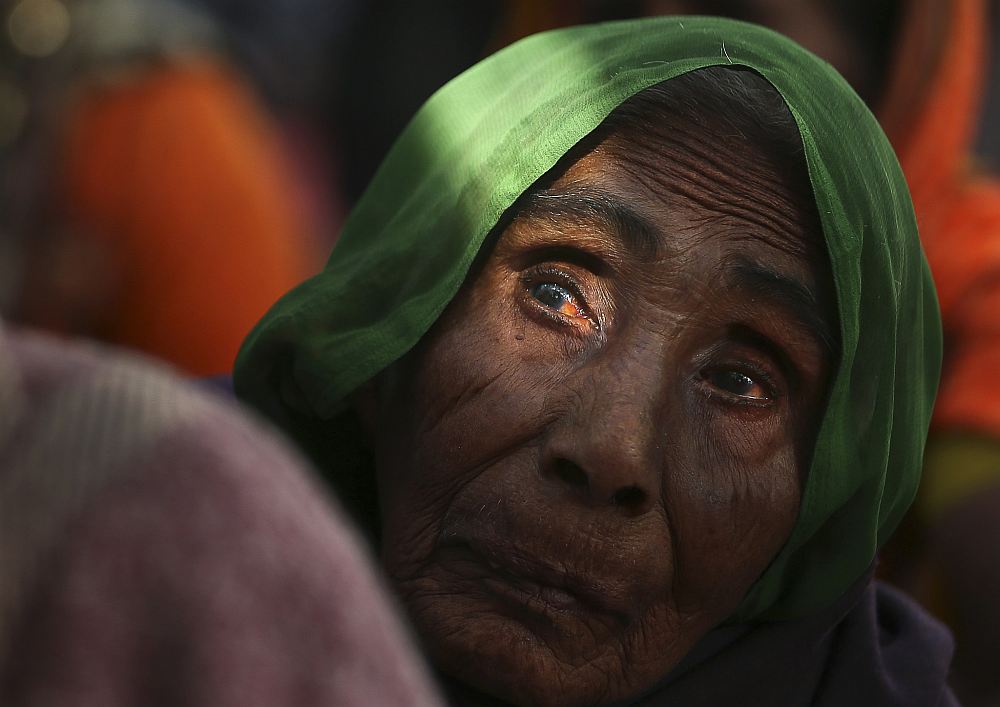 SHIMLA- The High Court of Himachal Pradesh has come to the rescue of elderly homeless destitute and disabled persons living in the Old Age Homes in the State.

Taking suo motto cognizance of a letter written by Ajai Srivastava, honorary chairman of a public welfare trust Umang Foundation, narrating the violation of human rights of inmates of Old Age Home at Basantpur near Shimla, Court directed the government to establish a separate Home for adult disabled shelterless destitute persons and another Home for mentally retarded persons within a period of one year.

The Court also ordered to grant relevant pension benefits to all inmates without discrimination on the basis of domicile, nationality or disability and to constitute a special team of Police to find out the relatives of inmates of all Old Age Homes in the State.

The Bench also awarded Rupees One lac to Umang Foundation to be spent on the welfare of disabled, shelter less, destitute and mentally retarded persons of Himachal Pradesh while putting on record “appreciation for the sincere efforts made by the petitioner Ajai Srivastava by bringing to the notice of the court the conditions prevailing in the Old Age Homes in the State of Himachal Pradesh.”

It is the constitutional duty of the State Government to look after the interests of shelter less, disabled, destitute, mentally retarded males and females by providing them necessary assistance.

Ajai Srivastava in his petition stated that many inmates of the Old Age Home at Basantpur were disabled and mentally sick or retarded and it was difficult for the untrained staff to take proper care of them. He prayed to establish separate Homes for the mentally retarded and the disabled persons. Taking serious note of the situation prevailing upon the Home, the Court directed the State Government to establish one separate Home for the destitute adult disabled and another Home for mentally retarded persons within a period of one year. It said that the fund for the purpose be released by the government within eight weeks.

The Court directed the Director Welfare to visit the Old Age Homes situated at Basantpur, Dari (Dharmshala), Bhangrotu (Mandi), and Alleo (Kullu) “to look into whether basic amenities are being provided to the inmates lodged therein, if not, the same be made available within a period of two weeks after visiting the Home.” The Chief Secretary has been directed by the Court to provide rations at subsidised for all inmates lodged in all Old Age Homes.

The Director General of Police has been directed by the Court “to constitute a special team headed by an officer not below the rank of Superintendent of Police to find out the relatives of the inmates of all Old Age Homes in the State.” The government has been directed to provide necessary vocational training to the inmates, and also to provide news papers and magazines.

The Court had also took serious cognizance of the plight, narrated in the petition, of one Sonam Bahadur (45), a Nepalese who lost his both legs right from the hip while working with a contractor in District Kullu, more than a decade ago. The State government has asked the Managing Director of H.P. State Forest Corporation to make proper inquiry of the accident relating to him. The High Court said,” The Chief Secretary of Himachal Pradesh shall be personally responsible to implement and execute the directions in letter and spirit.”