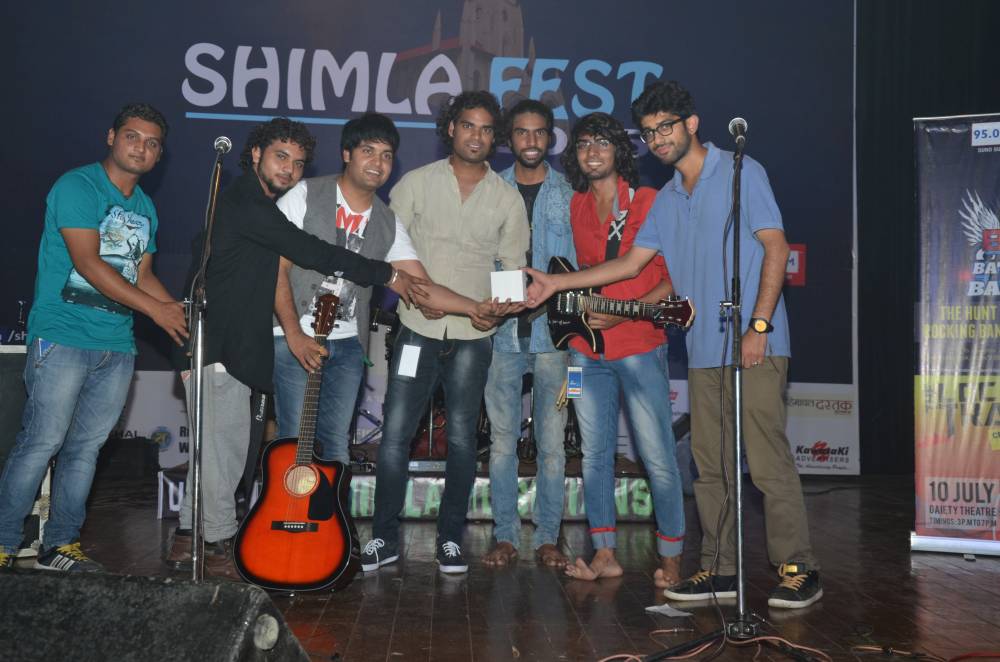 SHIMLA- Unified Shimla Musicians (USM) took the initiative to raise funds for the Nepal earthquake victims. With the help of the Department of Language, Art and Culture HP they organized three days long Shimla Fest – 2015 (Re-surge), at the historic Gaiety Theater.

Craftsmen from west Bengal brought their handicrafts to put up for sale in the lower hall of the gaiety which was another way to raise funds.

The president of USM Saurav Chauhan while informing said, “USM is registered NGO and has been active in town promoting its anti drug campaign. This event is the first fund raiser but a part of the annual youth fest that is organised by the USM. The organisation comprises of mainly college students aiming to bring a change in the society for good and this event is seen as a way by which every individual can contribute towards a noble cause. “

While asking the people to donate generously towards this noble cause said, “We have been planning to do this for a while and finally it is all lined up now, we request everyone to donate whatever amount they can, at least buy the tickets if you can donate even that money will be given away to the victims of Nepal”

Having successfully organised events like D3( don’t do drugs) ; Roctober ; D3 Lesson 2 and various other USM hopes the event will be a huge success. The sole aim of the event is to collect whatever amount is possible to help our neighbouring country in their hour of need. 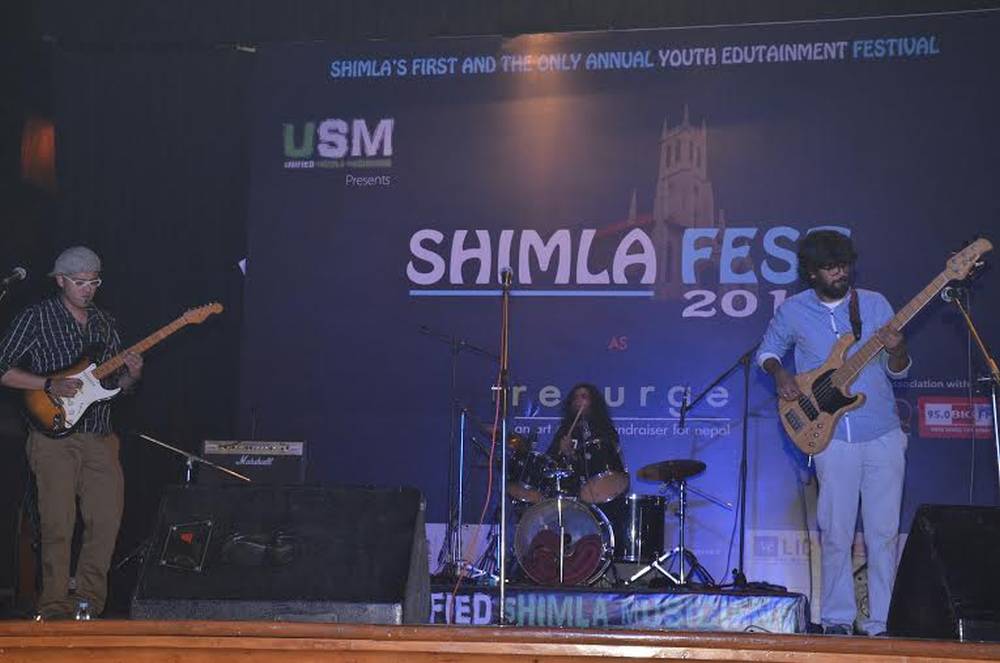 This dedicated Shimla Traffic cop deserves a round of applause (Video)