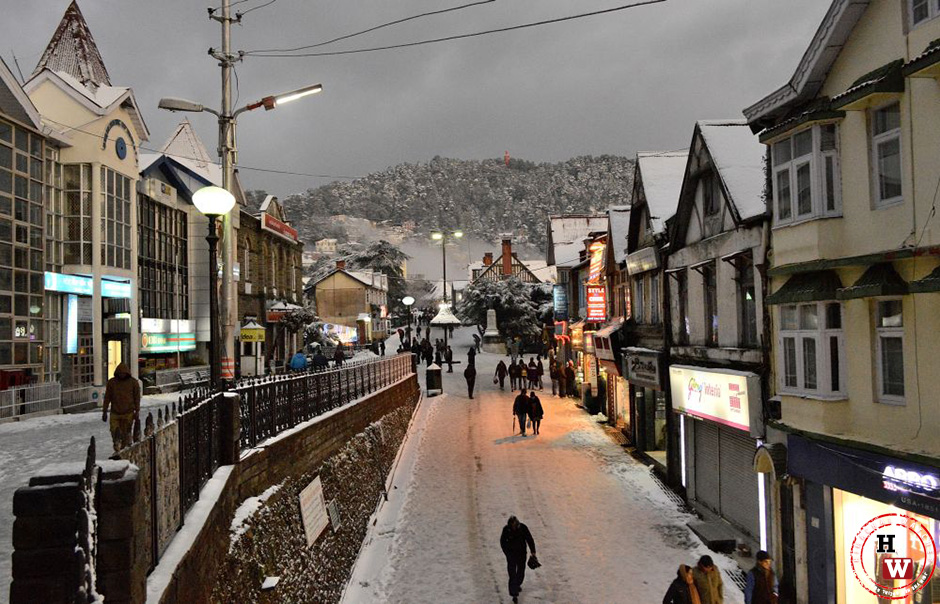 SHIMLA- It’s Valentine week and social networking sites are abuzz with activity. Online shopping sites too are making the most of the occasion by offering discounts, affecting the business of local traders.

Our sales have gone down by 50 per cent this year. Nobody buys greeting cards from stores these days,

We are pinning hopes on February 13 and 14 as people who are not inclined to the Internet or those who could not order anything online would visit our store,

The sales have dropped by 40 to 50 per cent. Customers come to our shops, check gift items and then order those online to save money,

People now shop through websites and get good discounts, which we cannot offer. If the trend continues, small retailer will be vanished soon,

Trader body has been urging the government to impose tax (value added tax) on online stores. Citing the loss to the government, Shimla Beopar Mandal president Inderjeet Singh said online stores have been giving tough competition for physical retailers, not only here, but across the country.