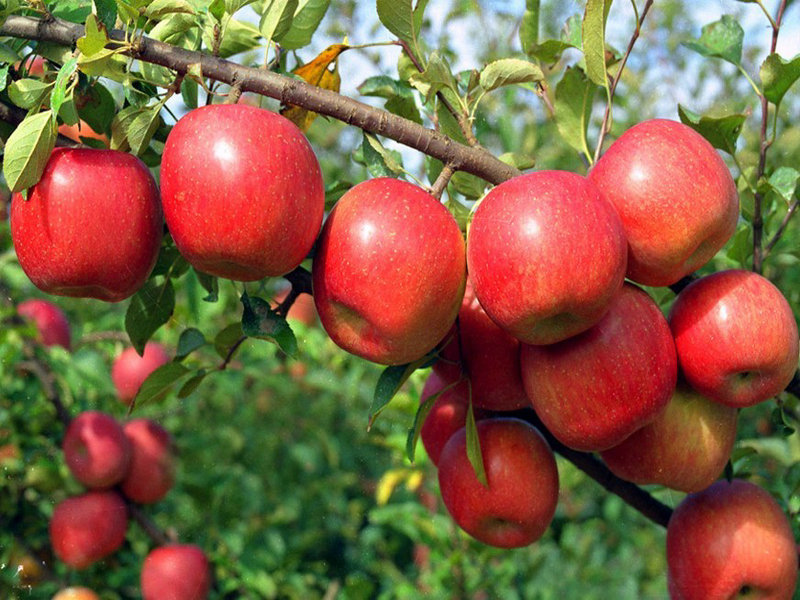 HP Apple Growers Association criticises Govt. for mechanical implemented of orders, Opposition parties blame the Virbhadra government for not pleading the case of farmers strongly in the High Court.

The Himachal Pradesh Government on Thursday in a reply in the High Court stated that it had registered 2509 FIRs out of 2527 cases of illegal encroachments of more than 10 bighas of forest land by encroachers. The demarcation has been done in at least 2520 cases and 2515 cases have been challaned in the judicial courts.

Just seven cases are left for demarcation. And in less than 10 bigha category of illegal possessions out of a total 9735 cases, proceedings have been completed by the forest and revenue officials under the Himachal Pradesh Public Premises (Eviction and Rent Recovery) Act 1971. Out of a total of 7244 cases the officials have evicted 3893 cases of the encroached forest lands from the illegal possessors.

In the status report filed before the division bench of Chief Justice Mansoor Ahmad Mir and Justice Tarlok Singh Chauhan the government maintained that it had conducted the high-level meeting and had taken a decision to comply with the orders of the Court in letter and spirit. The government has decided to conduct on the spot auction of apples and other fruits bearing orchards on encroached forest land immediately without further loss of time, since these crops are about to reach the ripening stage and any delay in the process shall only cause these crops to perish.

The Court on Thursday ordered to videograph the entire process of auction proceedings and the standing apple and other fruit trees on the encroached lands. It has categorically said in the order that “lodging of FIRs does not mean that the encroachment proceedings have come to an end, are to be kept under eclipse. FIR relates to trespass and other offences punishable under the applicable penal laws, but the apple trees, other fruit bearing trees, crops and other encroachments made on the forest land are to be removed in terms of the mandate of law read with the orders passed by this Court from time to time and the fruits or crops are to be dealt with in terms of the said orders”.

The Congress-led government had pleaded in the Court for a modified order in case of the eviction ordered by the High Court of all types of encroachments.

If the 10-storey High Court building and 12-storey Jagson ropeways building have violated the municipal law, should the extra portion be demolished. It is a matter of grave concern that the state government is evicting poor and small farmers and disconnecting water and electricity connections in the state.

The Opposition parties who have blamed the Virbhadra government for not pleading the case of farmers strongly in the High Court are now demanding from it to file a review petition in the High Court or to approach the apex court to save the small and marginal peasants. They have demanded that small encroachments of the poor farmers should be regularised and another derive for land reforms should be conducted in the State.