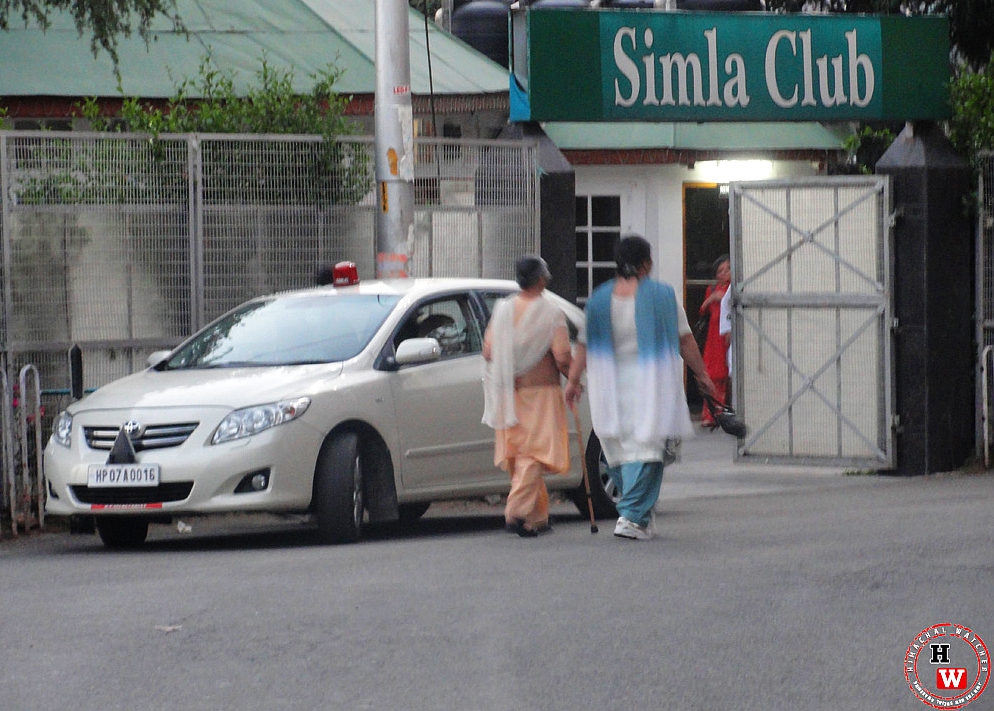 Irked with the police for challaning a judge’s official vehicle and for stopping another judge’s vehicle near the railway board building on November 18,the Himachal Pradesh high court on Saturday suspended all permits issued to vehicles (except Governor, Chief Minister, Chief Justice and public utility vehicles) to ply between Shimla Club, lift, CTO building and the railway board building.

SHIMLA: After taking the judicial note of the manner in which official vehicles of two judges were stopped and challaned by police in Shimla, the Himachal Pradesh high court on Saturday suspended all the permits issued to vehicles to ply on the sealed and restricted roads of the tourist town. The court has made it clear that only vehicles of the governor, chief minister, chief justice and public utility vehicles, as allowed under the relevant act, shall ply between Shimla Club to Lift and between Railway Board Building to CTO.

The division bench of Justice Rajiv Sharma and Justice Tarlok Singh Chauhan also said that the chief secretary and director general of police shall be personally responsible to carry out the mandatory directions issued.

While permitting the challan to be taken on record, the court has listed the matter for hearing after four weeks. The HC said that neither additional district magistrate nor public relation officer in Shimla shall issue any permit to ply the vehicles on sealed road or restricted roads.

The permits issued by these authorities shall not be valid till further orders by this court,

The vehicles have been challenged and stopped though exempted from the provisions of the Act causing unnecessary inconvenience and harassment to the honourable judges: The judges are not a special class. They have never asked for any special privilege from the state government,

The HC added that the state government in its own wisdom had exempted their vehicles from possessing passes to ply their vehicles on sealed and restricted roads.

This privilege has been given to the honourable judges taking into consideration the constitutional duties being discharged by them,

The state assembly had enacted the Shimla Road Users and Pedestrians (Public Safety and Convenience) Act, 2007, to restore the sanctity of the Mall Road by preventing its use as a thoroughfare and to provide for regulation of vehicular traffic in the interest of public safety and convenience on the sealed and restricted roads. The official vehicles of HC judges are exempted from these restrictions.

Further, the chief secretary of police was asked by HC to file an affidavit in four weeks regarding the steps taken to provide security at the residences of judges keeping the constitutional duties being discharged by them.

21,585 trees to be axed for four-laning of Parwanoo-Solan stretch on NH-22