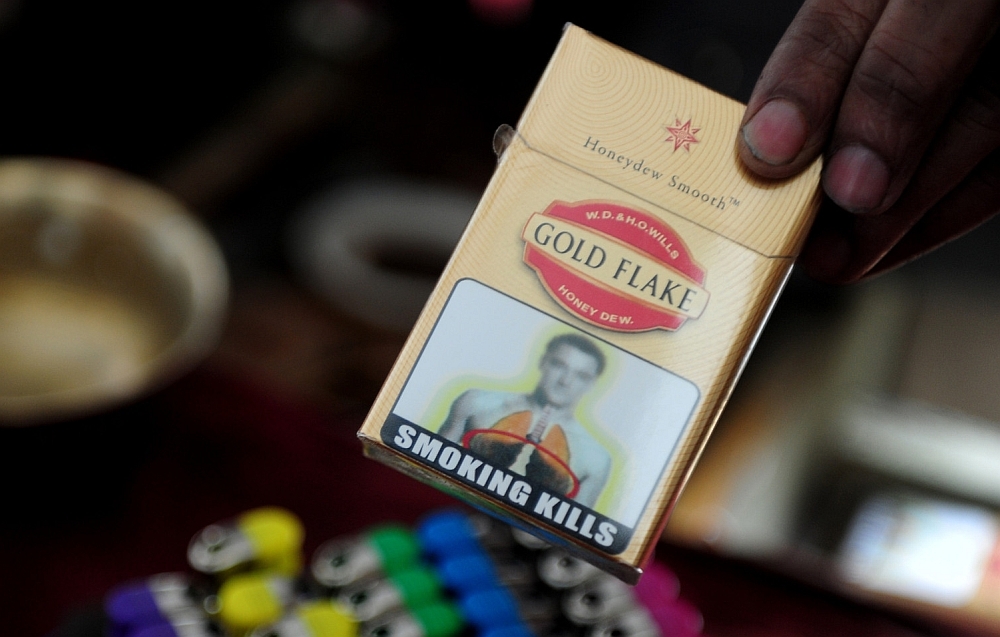 After banning the sale of loose cigarettes, the government would make a licence mandatory for sellers of packed tobacco products, including cigarettes

SHIMLA- About 200 sellers of cigarettes and bidis in Himachal Pradesh protested here on Friday against a government decision to make vendor’s registration manadatory for selling tobacco products.

The decision was effectively a licensing system that would damage business, take away livelihoods and allow government officials to extort money from the sellers of tobacco products, Surinder Sharma, a member of Bidi Cigarette Vikreta Sangh.

The state cabinet on Thursday accorded the post facto approval to complete ban on the sale of loose cigarette and beedis in the state, a government spokesperson said.

Chief Minister Virbhadra Singh also asked the health department to draft a legislation for registration of retailers of tobacco products, he said.

After banning the sale of loose cigarettes, the government would make a licence mandatory for sellers of packed tobacco products, including cigarettes, the spokesman said.

The bill in this regard is expected to be tabled in the state legislative assembly during the budget session.

We have submitted a memorandum to the chief minister, protesting against the proposed legislation as it would badly hit our businesses,

Around 200 vendors of cigarettes, backed by regional cigarette distributors, under the banner of Bidi Cigarette Vikreta Sangh, staged the protest.

The state on November 4 last year decided to ban the sale of cigarettes and bidis in singles and twos.

The vendors say the licensing system for selling cigarettes will increase corruption among government functionaries.

Health Minister Kaul Singh has said the objective of the ban was to dissuade youth from using tobacco.

Participating in the 46th Union World Lung Health Conference in Cape Town in South Africa last month, he said he had urged the Indian union government to earmark budget for tobacco control for all the states.

The minister said the state government had already been using the money collected as fine by enforcing Cigarettes and Other Tobacco Products (Prohibition of Advertisement and Regulation of Trade and Commerce Production, Supply and Distribution) Act of 2003.