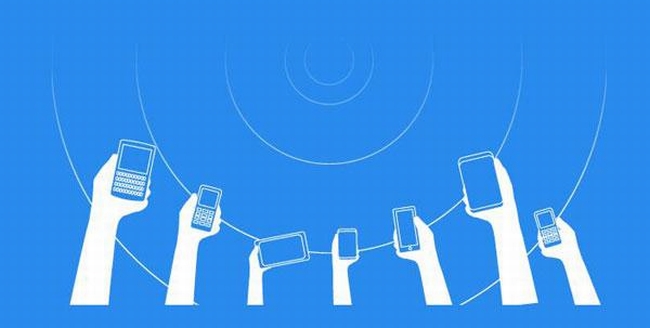 As per the policy, 20 minutes free Wi-Fi usage would be available to all consumers, including visitors from outside.

SHIMLA- Probably the first state in the country to formulate a Wi-Fi policy, the Himachal government will invite tenders from telecom companies to provide the facility to tourists as well as locals in all its 54 urban local bodies (ULB).

Final touches to the Wi-Fi policy were given at a meeting chaired by JM Pathania, Director, Urban Development (UD), here yesterday. All other facilities like LED lighting, public announcements and close circuit cameras will be linked with the Wi-Fi facility.

To begin with the Urban Development Department has segregated the 54 ULBs in the state into three categories with the main tourist destinations like Shimla, Manali, Kasauli and Dalhousie and all district headquarters placed in category one. The second category comprises of the towns which are important though not district headquarters like Palampur, Sundernagar and Paonta Sahib. The last category is of towns like Bhota, Nadaun and Rajgarh.

The rates that the companies will charge for use of Wi-Fi will also vary from place to place. The charges would be higher in tourist destinations and bigger towns while in the case of smaller ULBs , the charges will be less. The service provider company will offer free services to the Municipal Council or any other local body which is facilitating the Wi-Fi.

Also within the three categories of towns, zones have been created in order of preference,

said Pathania. He said the policy had been finalized and sent to the government for approval. Himachal is probably the first state in the country to formulate such a policy. He added that all government clearances would be granted to the company which applies within 15 days time.

The government will invite Expression of Interest from the telecom companies, some of whom have already approached the UD Department with their proposals. In case the companies use the facilities of the government or of the local bodies, they will make charges on the monthly basis. As per the policy, 20 minutes free Wi-Fi usage would be available to all consumers, including visitors from outside.

During the peak tourist season last year, free Wi-Fi services had been provided in Shimla for about 15 days time. The facility was, however, restricted to only the Mall and the Ridge area. The state government had at that time said that all the major towns would be provided with Wi-Fi facility on a permanent basis and the formulation of the policy is a step in this direction.

Rohtang Pass to get 50 CNG and 25 electric buses worth Rs. 55 crore