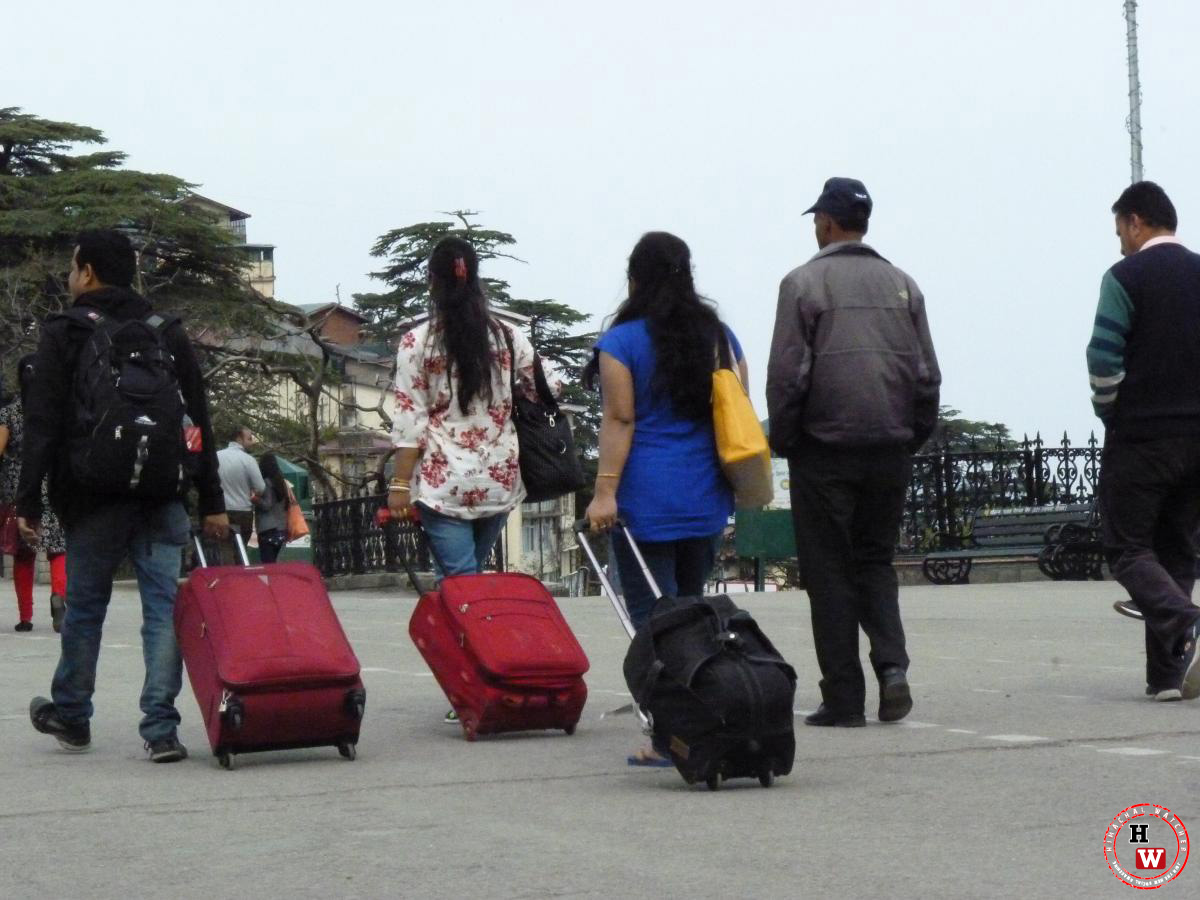 As such the thrust during the HP Tourism Travel mart will be on reaching out to people in the UK, Australia, the US and Europe to experience the pristine and unspoiled locales in the state.

SHIMLA- Even as the tourist arrivals over the years have shown a steady increase, the Department of Tourism and Civil Aviation is organising a three-day Himachal Travel Mart to showcase and sell Himachal as an international tourist destination.

The event with participation from about 100 international and national travel agents is the first-of-its-kind event to be held in the state. The event will be inaugurated on April 22 and will conclude on April 24. The event includes a familiarisation tour for the foreign and Indian agents to places like Naldehra, Fagu, Mashobra, Chail and Narkanda.

Even though the Department of Tourism has been undertaking aggressive marketing by way of advertisements, it is through travel agents that there can be better arrivals. The idea is to reach out to the travel agents in Mumbai, Chennai, Ahmedabad, Delhi, Kolkata, Bhopal and other major destinations to be able to get tourists all the year round.

During 2014, Himachal received 1.59 crore tourists which includes 3.89 foreigners. Even though the statistics indicate an overall increase of 7.83 per cent in the visitors over the previous years, in case of foreign arrivals there has been a decline of 5.93 per cent. As such the thrust during the HP Tourism Travel mart will be on reaching out to people in the UK, Australia, the US and Europe to experience the pristine and unspoiled locales in the state.

The fact that Himachal has a lot of diversity, including water sports, adventure tourism, pilgrim tourism, cultural and heritage tourism, makes it an ideal destination. Moreover, the endeavour of the department is to package and showcase the tribal districts of Kinnaur and Lahaul Spiti, which are a major attraction for foreign tourists. These areas have a spectacular and unique landscape along with very rich Buddhist monasteries and century old heritage.

The districts which get the highest arrivals include Shimla (31.93 lakh), Kullu (31.87 lakh), Kangra (22.30 lakh), Mandi (9.36 lakh), Solan (9.13 lakh) and Sirmaur (8.99 lakh). Dharamsala and Kullu attract the highest number of tourists primarily due to the presence of the Tibetan spiritual leader Dalai Lama in McLeodganj in Kangra.

Attempts are on to improve the connectivity to the state by ensuring regular flights at Jubbarhatti. The matter is in court and it is expected that shortly Air India will start flights from Jubbarhatti where all facilities have been provided and repairs of the sunken portion of the airstrip undertaken.