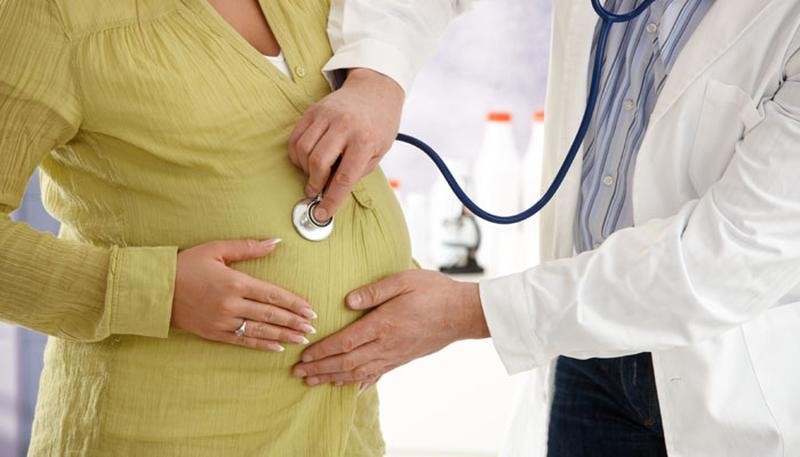 The Primary Health Centres do not have basic obstetric and nursing facilities like availability of a gynaecologist, staff nurses and skilled birth attendants.

SHIMLA- Himachal Pradesh has failed to provide 24-hour maternal healthcare facilities at 84 per cent of its primary health centres, mainly in rural areas, under the National Rural Health Mission, the Comptroller Auditor General of India has said.

Of the 500 primary health centres, only 81 (16 per cent) have been upgraded to provide round-the-clock delivery services but none of these had basic obstetric and nursing facilities like availability of a gynaecologist, staff nurses and skilled birth attendants, according to a CAG report.

It said under the NHRM framework (2005-12), the government of India had launched a strategy to make emergency maternal healthcare services like safe deliveries round the clock in rural areas.

It said out of the 500 primary health centres, labour rooms were not available in 308 and new born care units in 493.

Painting a darker picture of promoting institutional deliveries, the national auditor said it has decreased to 57 per cent in 2014-15 from 42 in 2010-11.

Only 354,022 (53 per cent) institutional deliveries were ensured in government institutions against the targeted deliveries of 467,909 (70 per cent).

Under the Janani Suraksha Yojana introduced in 2005-06, 70 per cent of the deliveries were to be ensured in government health institutions by 2012. 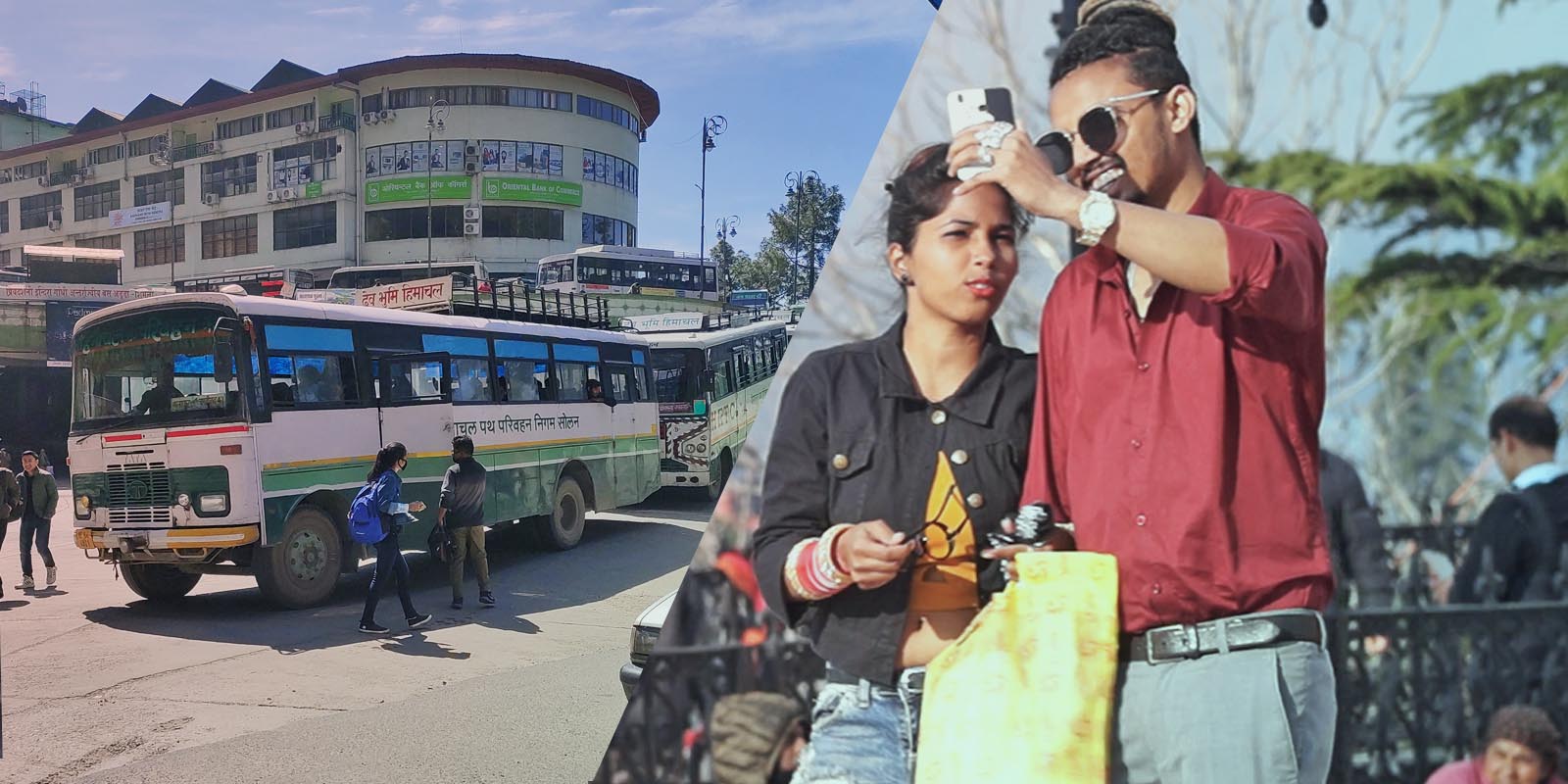 Shimla: What appears to be a blunder amid a continuous surge in cases in India as well as in Himachal Pradesh, the Government has decided to open the borders and allow movement of all people including tourists without permission or E-Pass. Restrictions on re-opening would be limited to only containment zones.

As a matter of concern, tourists with an advance booking of a minimum of five days and COVID-19 test report obtained not earlier than 72 hours from an ICMR accredited laboratory, would not be quarantined anymore and they would not need any pass to roam around.

The visitors entering the State would have to register on COVID-19 portal (https://covid19epass.hp.gov.in/) in advance. It’s the same portal which was earlier used to issue e-passes. Anyone who wants to visit Himachal from other states or abroad will have to fill their details during registration but would not require a pass/permission from the State or district administration.  Only those arriving from high-load cities would have to follow the mandatory institutional quarantine. Relaxation can be given only in the case of death, pregnancy, medical urgency, elderly people, and children below 10 years or infants. Daily and weekend commuters entering and exiting the State have been exempted from quarantine requirements. It includes industrialists, traders, raw material suppliers, factory workers, project proponents, service providers, inspecting authorities etc.Also, persons falling in these categories are exempted from home-quarantine on arrival from other states.

The residents of Himachal Pradesh exiting the State to visit other states for a short duration for medical, business or official purposes and coming back to the State within 48 hours have also been exempted from home-quarantine provided they are asymptomatic.

Further, persons visiting the State for bonafide purpose of trade, business, job, project, service purpose, marriage ceremonies, commission agents, and ‘artiyas’ can enter the state with supporting documents provided they are not arriving from high-load cities.

The orchardist, agriculturist, contractors, project proponents etc. would have to get all hired labourers registered on the same portal. They will have to arrange for quarantine facility for all labour brought from other states. The Government has also allowed sending such labour directly to the site of work (orchards, industries, farmlands etc.) provided they follow the guidelines regarding quarantine and social distancing.

Personals of the Armed forces and Central paramilitary Forces would not need registering on the portal and allowed to enter by showing their official identity card.

The decision is quite surprising considering the fact that the total of COVID-19 positive cases has crossed the 1000 mark and the rate of appearance of new cases is also on the rise. The State government claimed that it had requested the Centre to allow the State to regulate the entry of people in wake of the rising cases in the State. However, the State Government claimed that the Centre declined this request.

At the same time, the State Government has given a huge relaxation in the lockdown and social distancing measures. The Government has removed the conditions of maintaining 60 percent occupancy in the state carriage buses. Now, the buses could run with 100 percent capacity, informed a  Spokesperson of the HP Transport Department on Friday.

“This will be subject to maintaining social distancing and that no standing passenger would be allowed in the buses during the journey,”

Other conditions not related to maintaining 60 percent occupancy mentioned in the Department’s notification issued on May 30, 2020, will remain the same, the Spokesperson said. However, the inter-state movement of public transport would remain prohibited. Inter-state movement of taxis is allowed after obtaining permission from the concerned Deputy Commissioner.

On the situation in the State, Chief Minister Jairam Thakur yesterday said that all is well, and the cause of the surge in cases is people returning from other States.

“The situation in the State was quite under control. There is a sharp increase in corona patients in the State as over two lakh people from different parts of the country have been brought back to Himachal Pradesh. The people of the State need not worry as the Government is fully aware of the situation,”

Again, he compared the number of cases and fatalities in India with the rest of the world to claim that the spread is contained effectively.

“Number of death due to COVID-19 in the fifteen most developed countries with a population of 142 crore was about five lakh, whereas in India having a population of 135 crore, about 17,000 had lost life due to Corona till date,”

The State Government said that hotels and restaurants/dhabas would have to follow guidelines issued by the Department of Tourism from time to time. The restaurants and dhabas are allowed to serve food by operating only at 60% of their seating capacity. The HPTDC lifts in Shimla city have also been allowed to operate.

On the other hand, the hoteliers are not in favour of opening hotels due to the fear of COVID-19 spread. The Hoteliers & Restaurant Association, Shimla, had wrote to the State Government a couple of days ago suggesting that tourism activities in the State should not be allowed for the coming few months.

The Association in a written submission had given the following reasons to not open tourism activities (unedited):

The Association had suggested that touristic activities in hotels may be permitted after the rainy season is over, sometime in September or October. 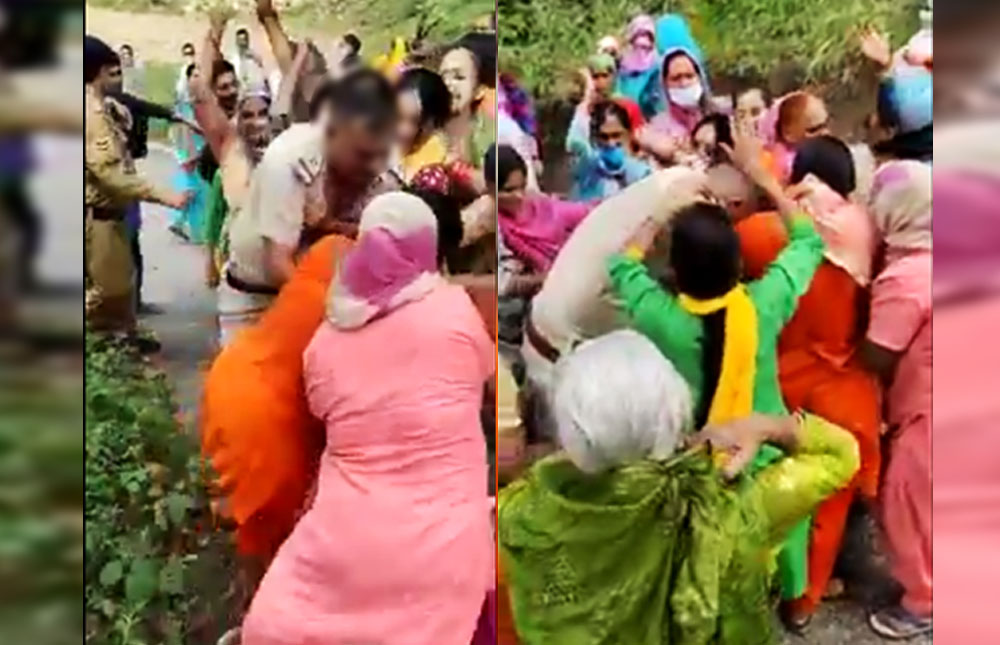 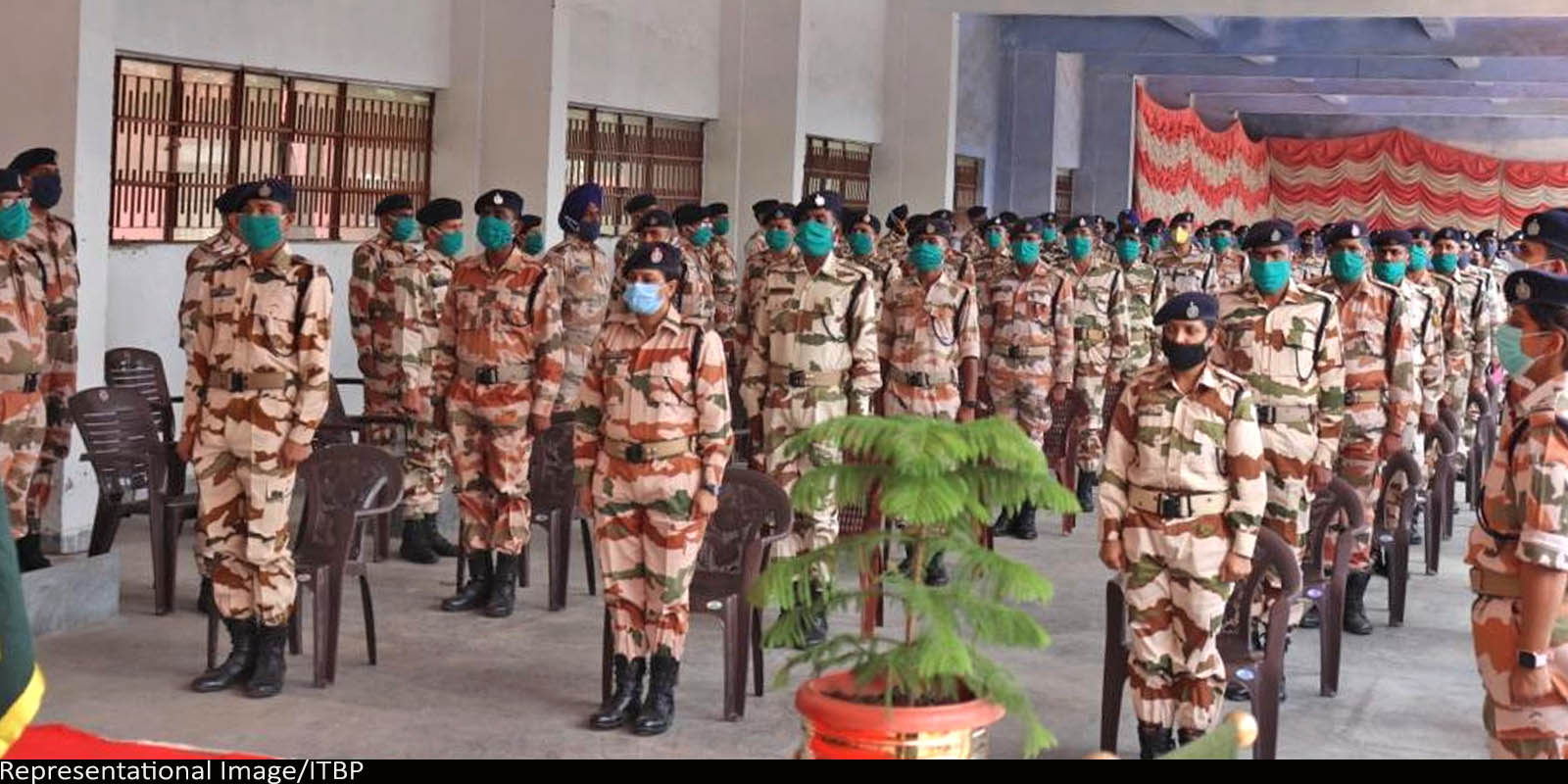 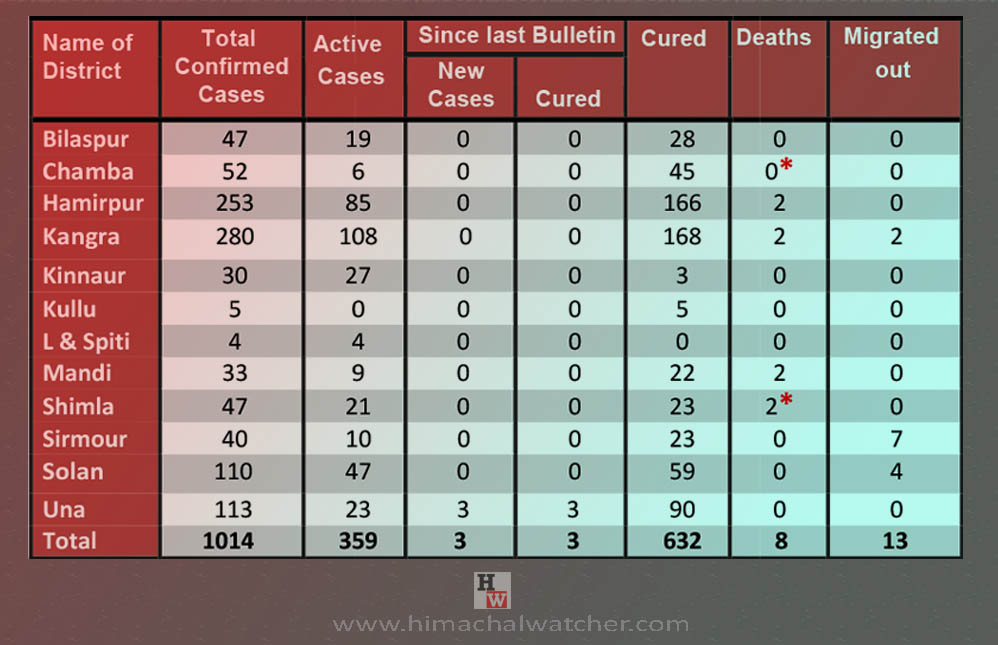