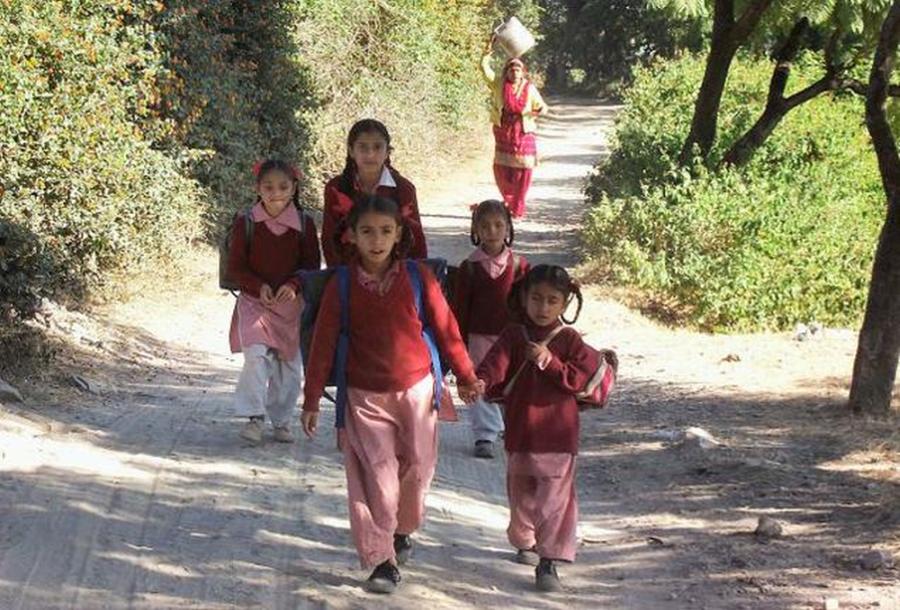 SHIMLA- The Himachal Pradesh government’s boasting of improved quality of education has been proved wrong in the recent report of the Comptroller and Auditor General (CAG) of India, which clearly reveals the poor level of education in government schools, where a large percentage of students have failed in classes 10 and 12. The government has also failed to utilize funds of Rs130 crore received from the Centre, which were to be spent on education.

The CAG questioned the centrally-funded Rashtriya Madhyamik Shiksha Abhiyan (RMSA), launched in 2009, that the state could not utilize Rs129.80 crore, which is 37% of the total received funds of Rs348.47 crore. The report also pointed to the acute shortage of teachers in schools. Even though HP chief minister Virbhadra Singh considers the filling of teaching posts among his top priorities, around 5,000 posts are lying vacant in the state. As per a policy of the state government in 2010 for identifying reasons of poor results, teachers in schools responsible for less than 25% results were to be fined, but as per CAG, the department could not take any action against such teachers.

The RMSA and Sarv Shiksha Abhiyan state project director Ghanshyam Chand said he had no idea about the non-utilization of funds in RMSA, as they were still examining the matter.

When will Delhi-Shimla flights start, asks Supreme Court, hoping there is nothing political about it