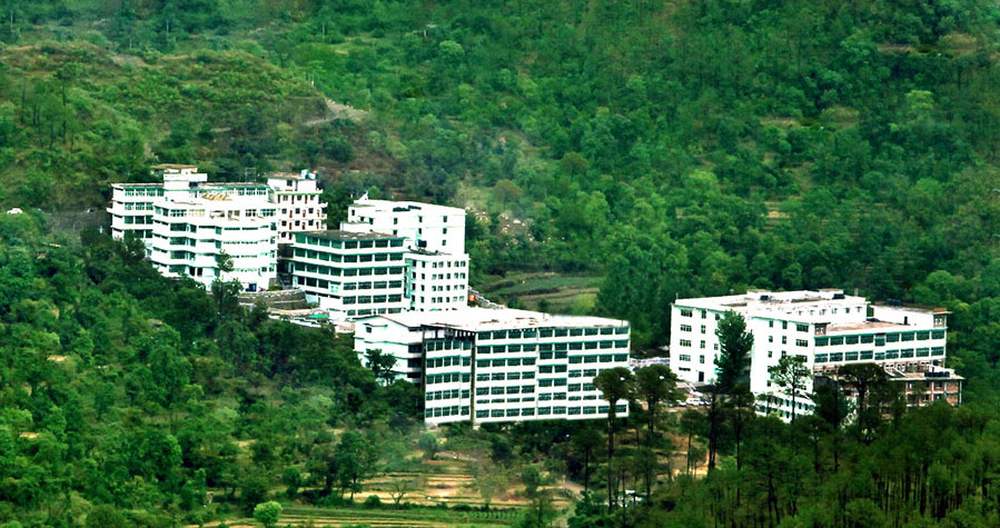 SHIMLA- With the Solan-based LR Institute of Professional Courses failing to fulfill the laid down criteria of employing adequate faculty strength and related infrastructure in its labs, library and classrooms, the All-India Council for Technical Education (AICTE) has withdrawn its approval for various professional courses like engineering, MBA and polytechnic for the academic session 2016-2017.

As per the April 19 letter issued by Director, AICTE, the institute has been directed not to admit any students in these courses for the current academic session as its infrastructure and faculty strength was barely 17.6 per cent than the required number.

This was the first professional institute in the state to face such a stringent action and despite being affiliated to the HP Technical University (HPTU) the series of deficiencies which had emerged had put a question mark on the state regulatory authorities.

The AICTE officials have directed the state government to shift the students studying in the institute to other colleges approved by the AICTE with immediate effect. A letter in this regard has been shot off to the Principal Secretary (Technical Education), Director, Technical Education and the Registrar of HP Technical University.

Director, Technical Education, Rajeshwar Goyal, while confirming the development, said they have directed the institute management to give semester and course wise-details of students studying in the institute within two weeks so that they could be adjusted in other institutes. They have also been directed to remit the fee received from the students to institutes where the students would be transferred.

The institute has only been allowed to admit students in its pharmacy courses though the student intake has been curtailed by 20 per cent and as against the earlier strength of 60 students only 48 students can be admitted.

Notably, the AICTE had directed its Chandigarh zonal office to inspect the institute for requisite facilities and faculty strength after receipt of a complaint. An inspection was conducted on March 28.

The inspection committee found that as against the required faculty strength of 170 only 30 staffers were working in the institute. Various deficiencies were found in the size of classrooms, labs, computer labs, absence of principals for various professional courses, lack of journals in the library, lack of common rooms for the students, etc.

The action of the AICTE has put a question mark on the working of the HPTU which, despite receiving complaints, had overlooked these deficiencies and had allowed the institute to function thus putting at stake the future of the students. The state government had failed to take note of a series of agitations which the terminated faculty members had undertaken since November last year and little punitive action was taken against the institute for violating laid norms despite receipt of complaints.