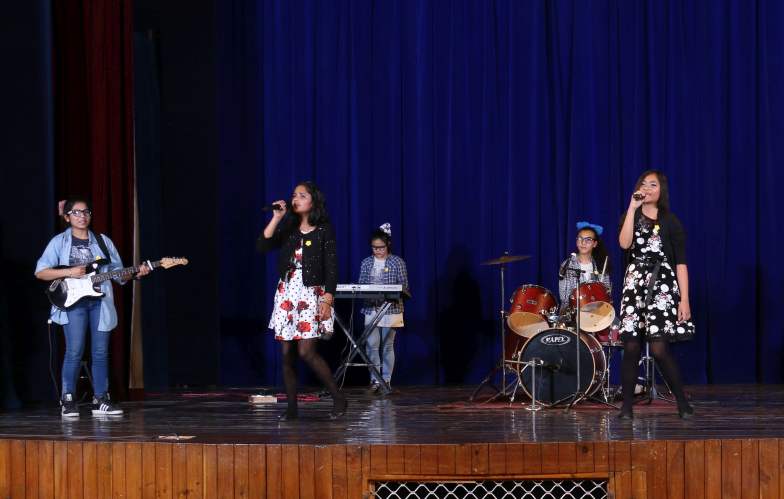 SHIMLA- A band competition was organised at Auckland House School on the occasion of there Sesquicentennial Celebrations on the 16th of May. Bands from nine schools participated in the competition.The competition was divided into three categories-solo singing, duet-group singing & instrumental respectively. 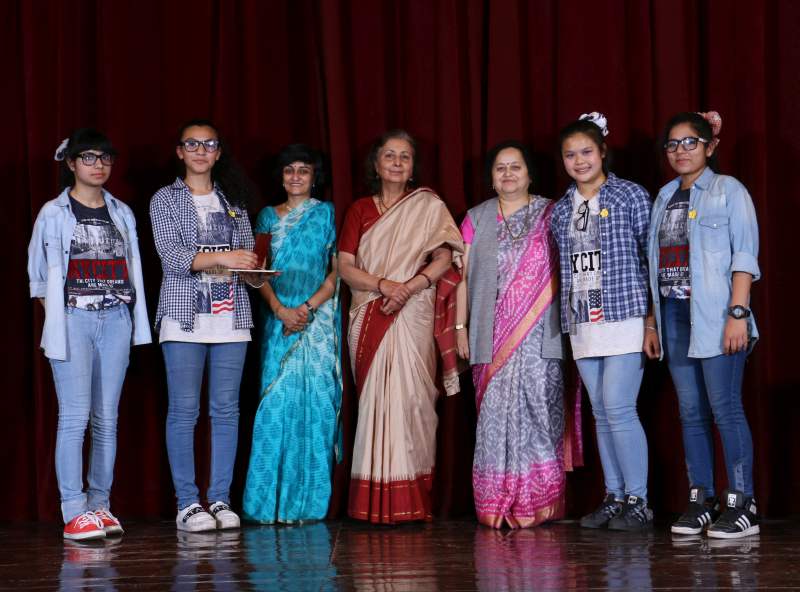 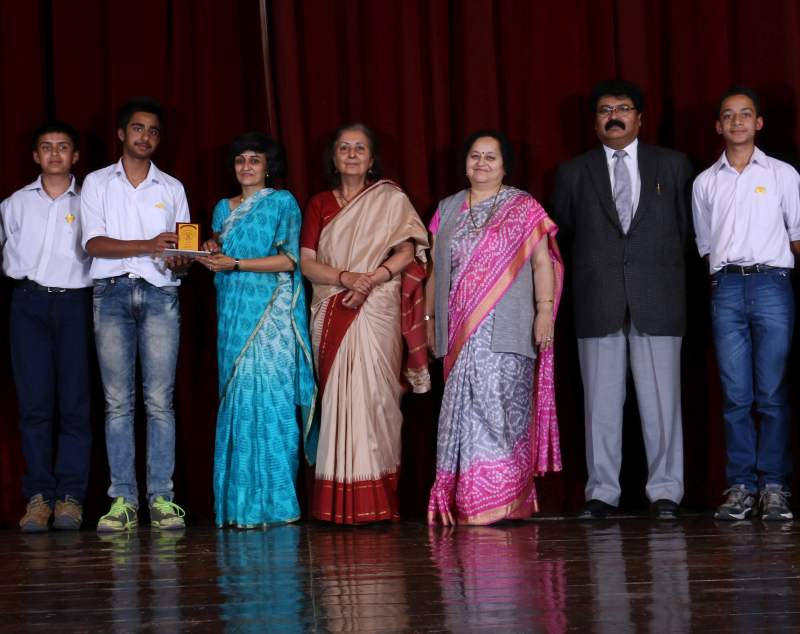 The judges were unequivocal in their praise of the talent exhibited by the participants and enjoyed themselves thoroughly.

Himachal to get India’s first of its kind solar-wind hybrid power project, will benefit 12,000 habitants of Spiti valley