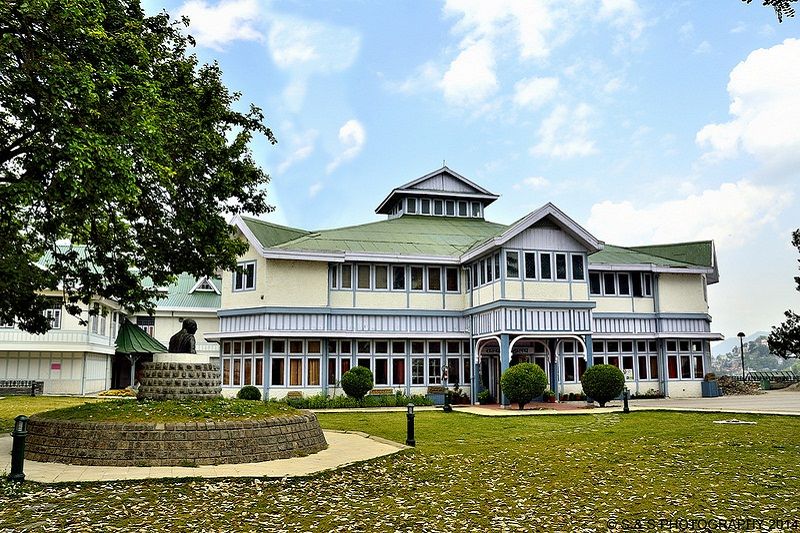 SHIMLA- To showcase the golden heritage antiques and the evacuation collected from various part of country, Indira Gandhi National Centre of Arts(IGNCA) will organised at a 39 day-long exhibition on the theme of ‘The World of Rock Art’ to be held at Himachal State Museum Shimla from today.

The exhibition is being organised by the IGNCA , New Delhi in collaboration with the HSM, Shimla. Interacting with media here on IGNCA project Director Dr B L Malla said the exhibition was organised to sensitise people about creative art of humankind so that any rock art if any in the state does not perish undiscovered. It would be inaugurated by Assembly speaker Brij Behari Lal Butail.

Dr Malla said the exhibition would show case thematic universality of this art form, to which both tangible and intangible aspects of the heritage is associated.

IGNCA under its national programme Adi Drishya (the primeval vision) has so far initiated the daunting task of systemically documenting the rock art sites in 14 states of India including Himachal,

he added.Today and tomorrow two special lectures will be delivered by Dr O C Handa renowned Archeologist in Himachal Pradesh on “Rock Art in Western Himalayan Region : An overview and Dr Hari Chauhan curator HSM on “Rock Art of Lahaul-Spiti,” Dr Malla added. Besides, two children workshops will also be organised on June 15 and June 16, he said. Hari Chauhan disclosed that in Himachal the major rock art sites are concentrated in the Spiti valley of Lahal- Spiti district of the region.

These rock faces in the valley are veritable storehouses of the geological history of the Himalayas, dating back to 500 million years. Spiti has a very rich repository of rock art, primarily consisting of petroglyphs on boulders and stone blocks,

Dr Malla said.He disclosed that the rock art in the area has neither been fully explored nor proper studies have been undertaken earlier

Shimla school alleged of practicing untouchability, Students made to sit in separate rows during mid-day meals