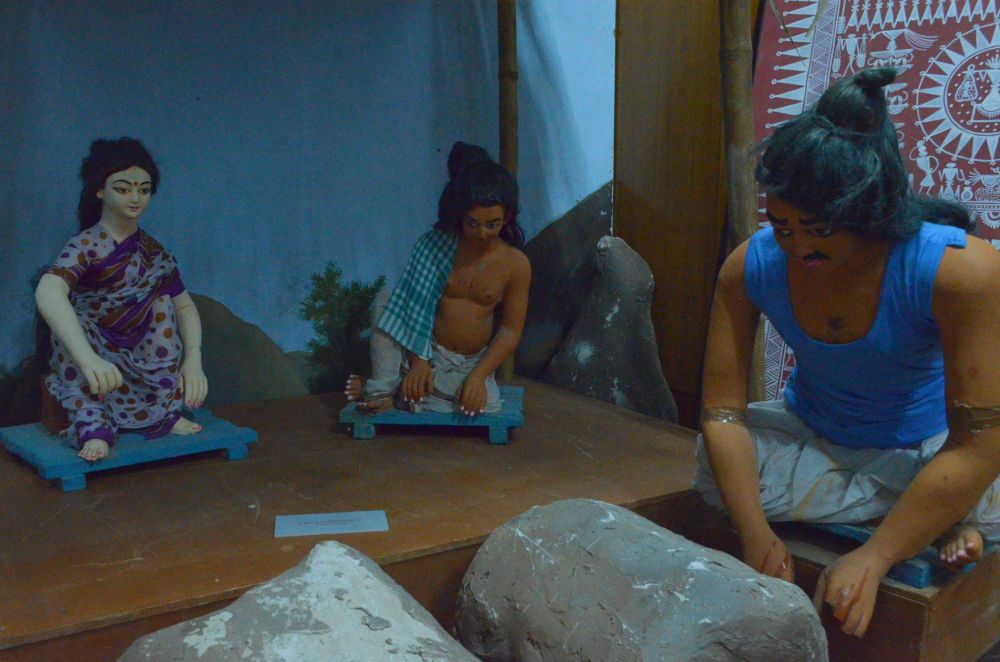 SHIMLA- The Indira Gandhi National Centre for the Arts (IGNCA) and State Museum Himachal Pradesh have collaborated to present “The World of Rock Art Exhibition” being organized at Museum Chaura Maidan. 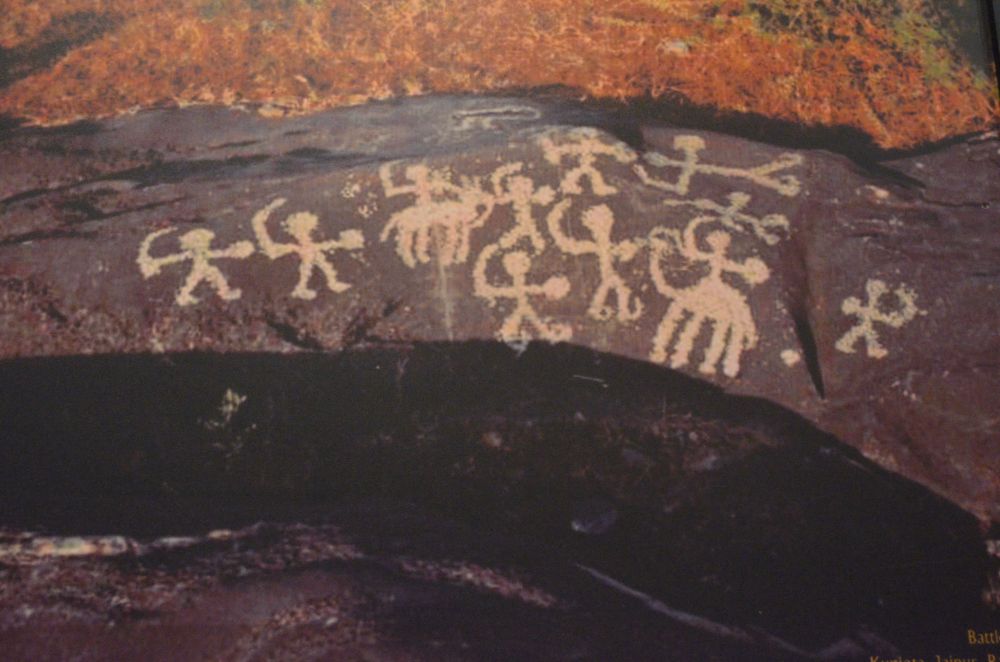 IGNCA has conceived a major academic programme, which relates to exploring artistic manifestations emanating from man’s primary sense perceptions. The rock art forms a crucial component of the Adi Drishya programme. Its conceptual plan aims to open the doors to the realisation that rock art is pure and absolute and hence capable of dispensing great experience beyond its original culture and time. 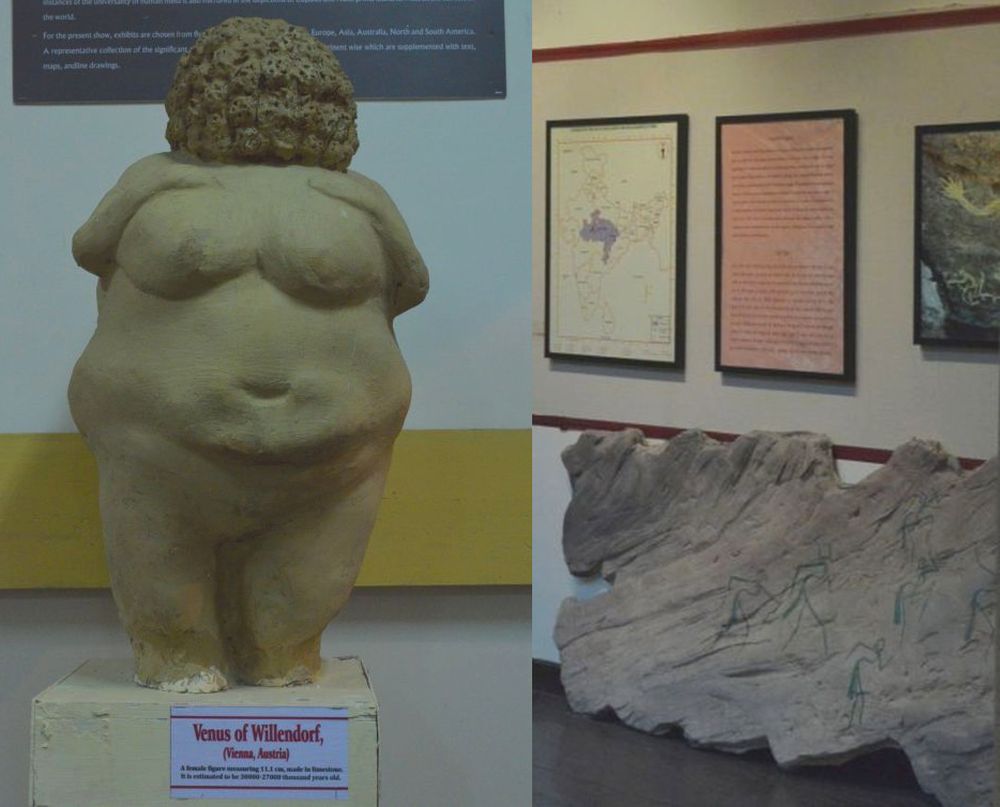 The IGNCA’s concern with prehistoric rock art is neither restricted to the Archaeologists, and the prehistorians’ concern with establishing a linear chronological order of prehistoric rock art, nor is it restricted to the identification of style and school as criterion for establishing chronology. Instead, it is a concern for man’s creativity across time and space and civilizations and cultures through the perception of the sight. 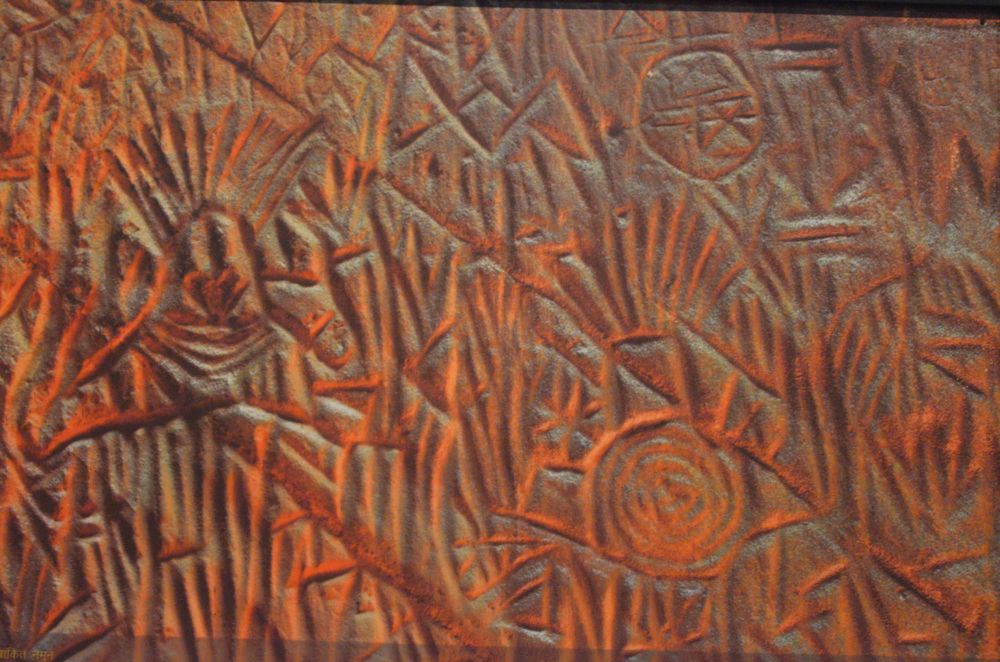 In the ongoing exhibition people are getting opportunity to experience the ancient art form and hence learning about the change in civilization. The subject matter of the rock art is also varied starting from the simplest geometrical lines found in the Panaramittee tradition of Australia to complex geometrical deigns executed by the Chumash people of California. Animals are the most favored subjects of the early man as they were their source of life sustenance. 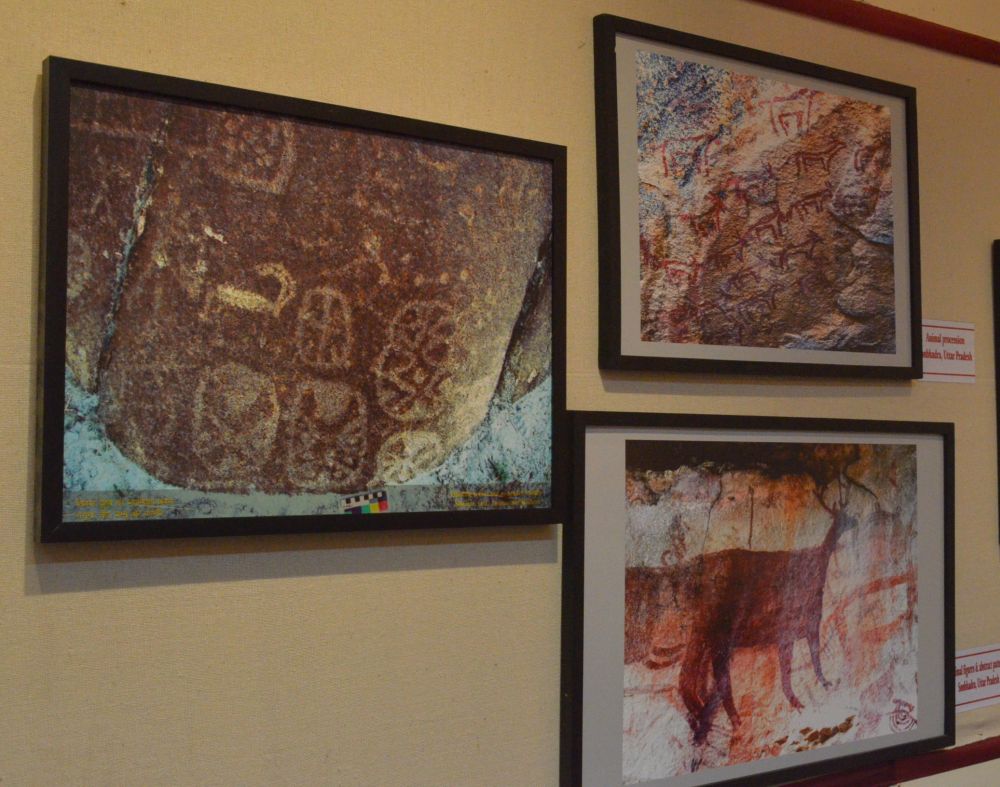 Exhibition is turning out to be very informative as it is giving insight into the rock art all over the world and hence making one identify with the art form which often goes unnoticed.

In Himachal Lahaul and Spiti area there are nearly 2000 rock arts pieces can be found. Our main objective is to create awareness among the local people so that if they come across anything similar they can report to the department so that we can preserve it for future generations. Often for a lay man it is mere scribble and we believe they all need to know the significant role that rock art played in recoding human history.