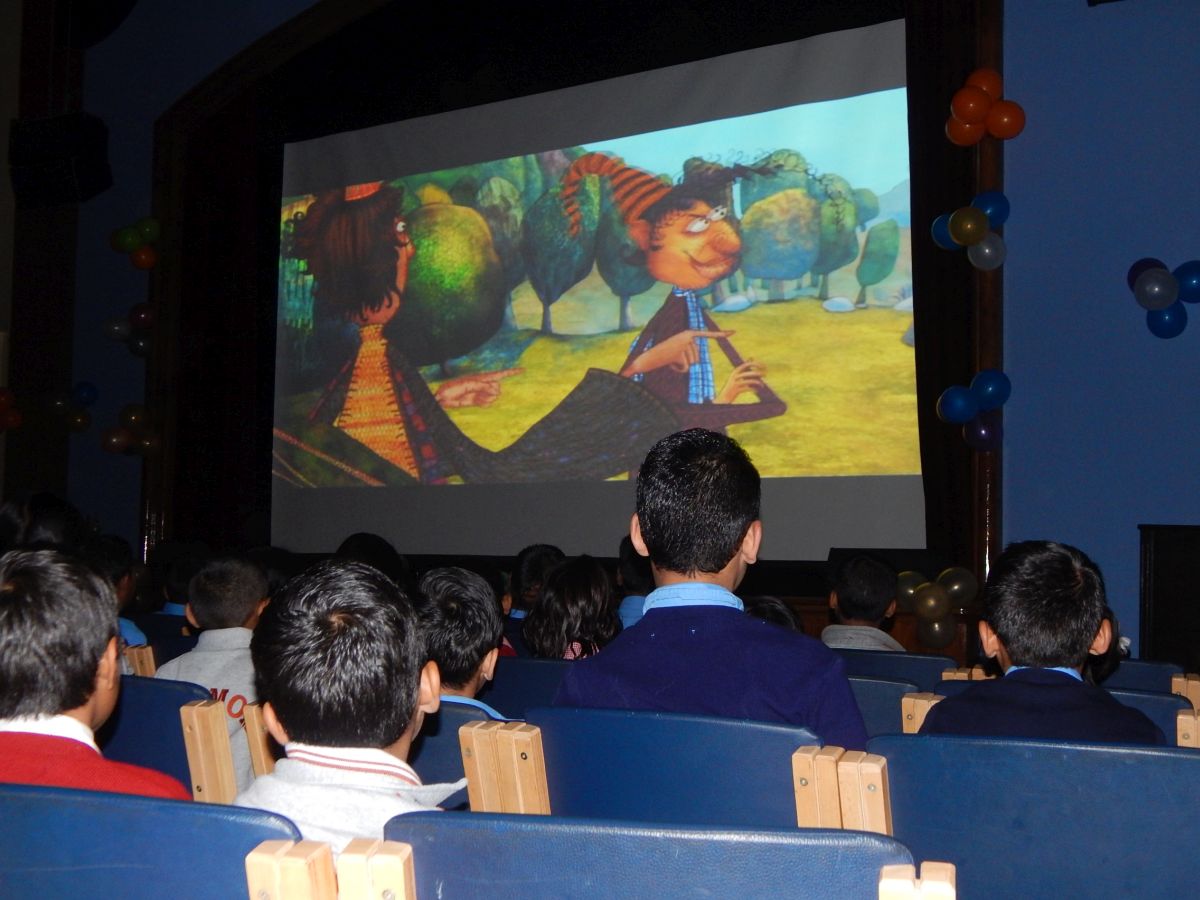 No supervision from the local organizers or from Children Film Society, hardly any adherence to time schedule, no  refreshments to students, no words of encouragement

SHIMLA- It does not make any sense to talk with a common sense to a person who has almost all thinking common with almost all people all the time, and remains confined within own circumference of ‘I’, ‘ME’ and ‘Myself’ and often has the view or sentence with the word ‘YOU’ and something similar is experienced when it come to dealing with art and culture promotion in the city.

Recently, the children film festival held at Gaiety Theater made news not for the quality of films that were being screened but unfortunately for DC reaching the venue to inaugurate the festival and only to be received by a vacant hall. 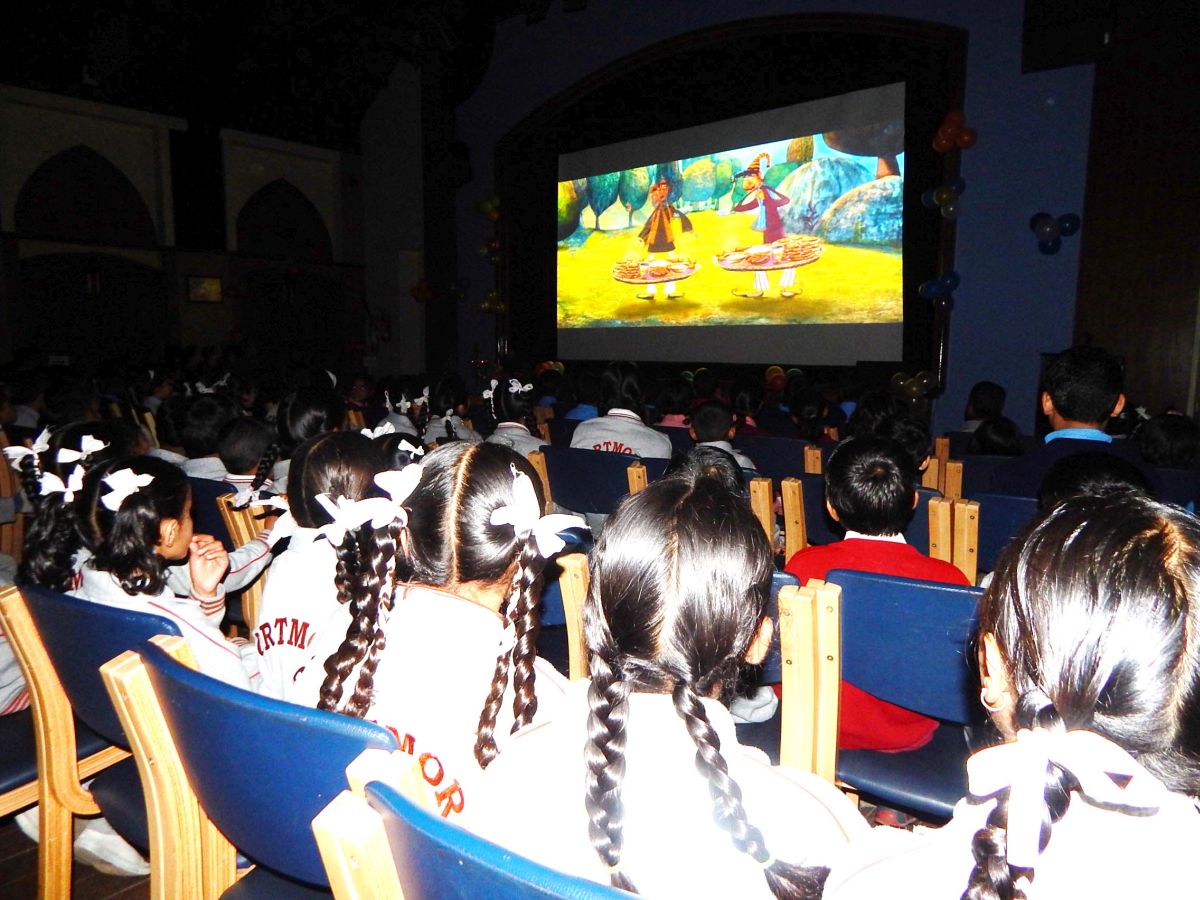 However, later the festival was inaugurated by Addl. District Magistrate G.C. Negi but it really pains to see the careless attitude when it comes to screening of festival. There was not a single representative present on the spot on second day from the organizers party. 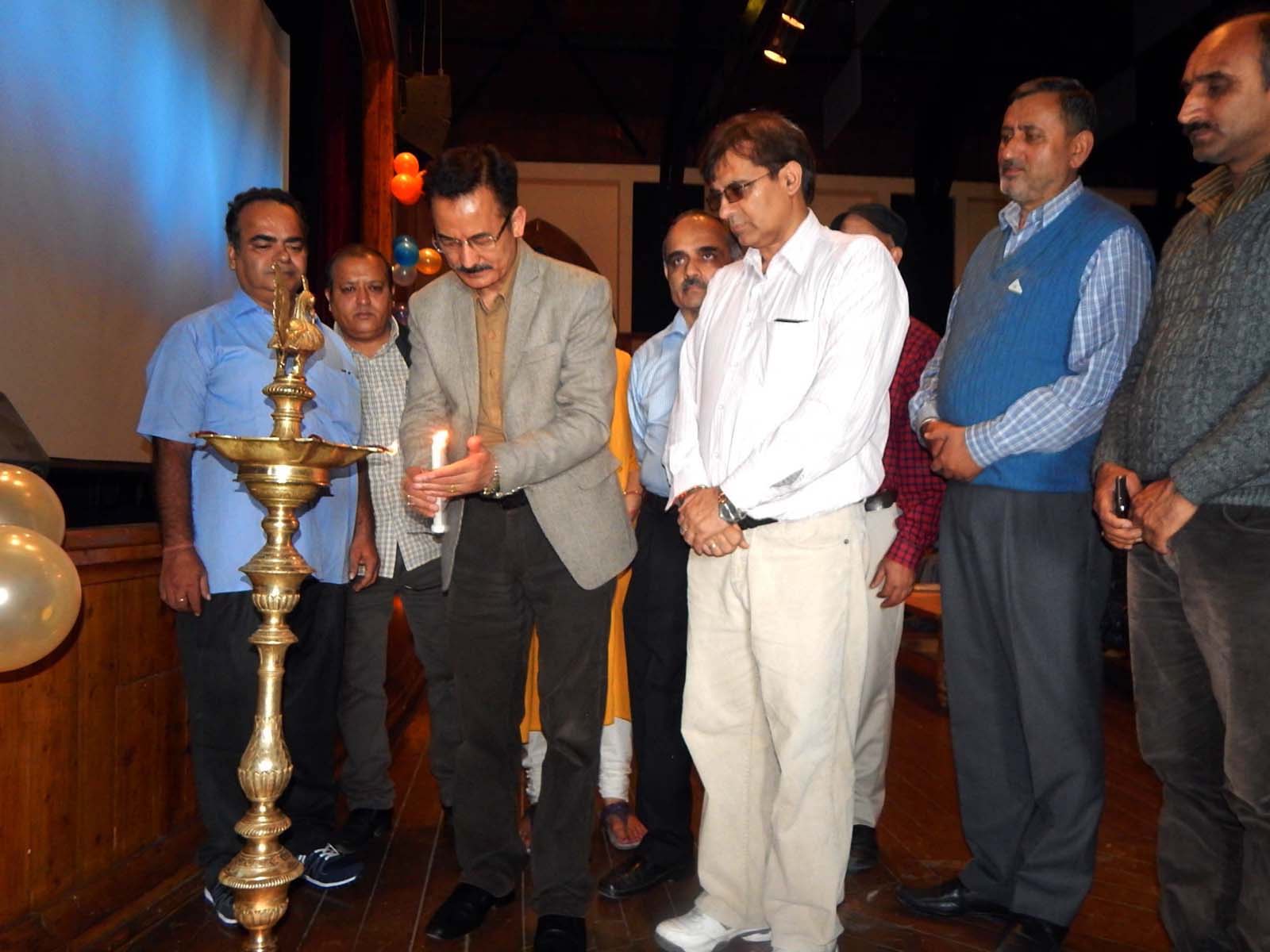 First time as per the reliable sources such festivals is seen where there is no supervision from the local organizers or from Children Film Society. There is hardly any check if the time schedule is followed or not and above all children are not even provided with refreshments that came all the way walking from different parts of Shimla to be part of this festival.

The most ironic thing in the festival is that it is claimed to be held with a hope to inspire students and to entertain the children through educative films, a film featuring Shreya Sharma (Mehak Mirza) a local girl who has worked in a film like “Blue Umbrella” goes unnoticed. It was responsibility of the authorities to formally invite her or atleast inform her about the screening of film (which she however learned from someone else before any formal intimation might be sent as per the time of writing of this article it was not). 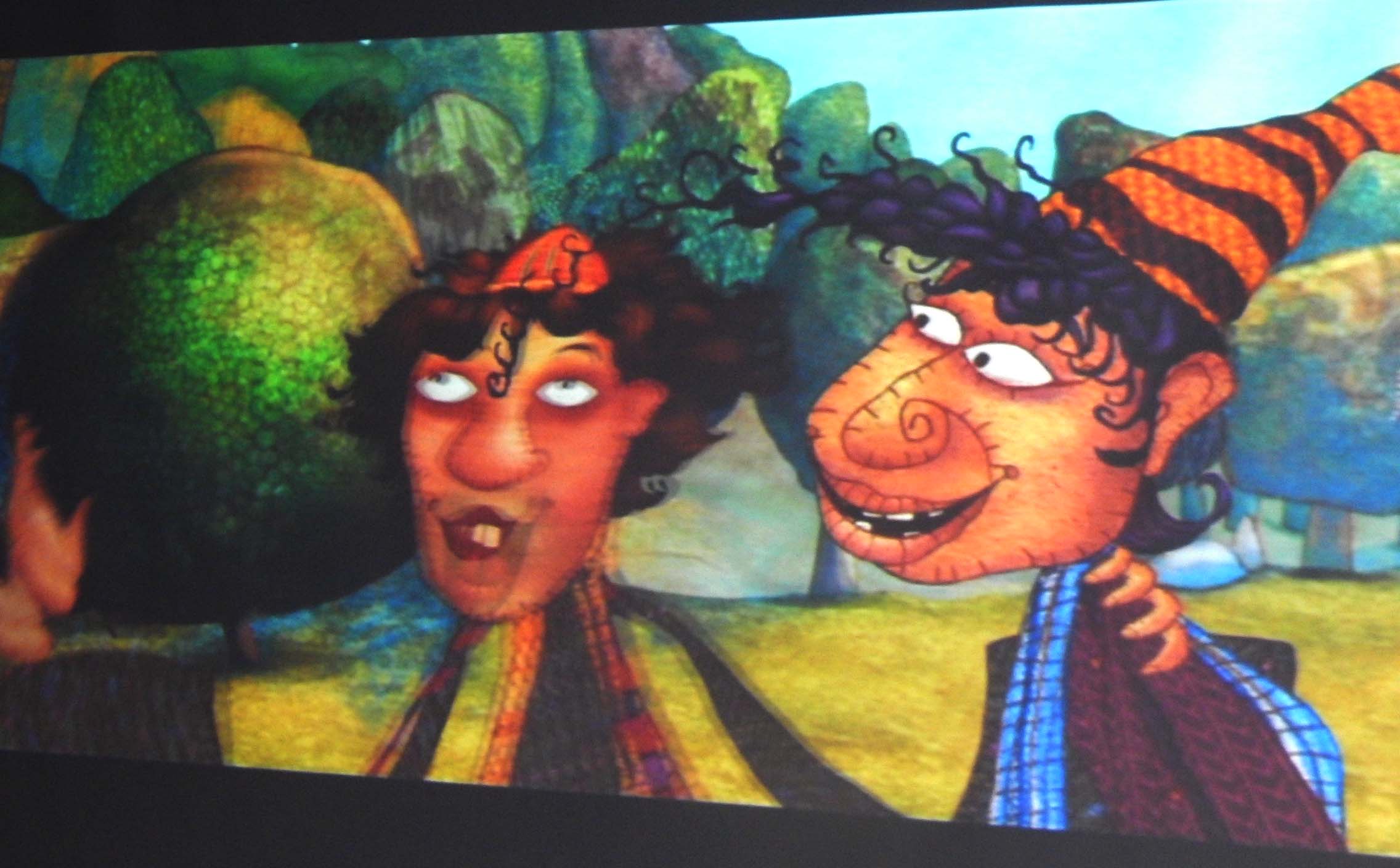 It does pain a lot for not able to say a different and caring thought being felt inside, but it feels even more agony by saying out the same and then seeing the indifferent attitude of the people towards it. as one of the spectators was asked if he knew that she was a local girl living in particular place his attitude too said why do I care.

Majority of the spectators do not even recognize her and hence remain in dark. If the festival is to educate students we need to tell them and make them familiar with artists who are starting as children and not wait till the time they become big names like Preity Zinta or Kangana.

More than thousands of students were part of this festival and yet not a word of appreciation for the ones who are trying hard to make the state proud. 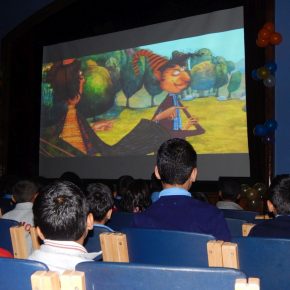 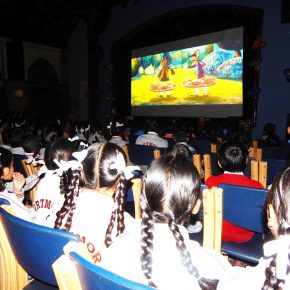 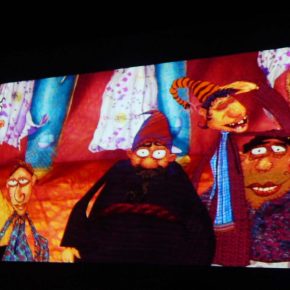 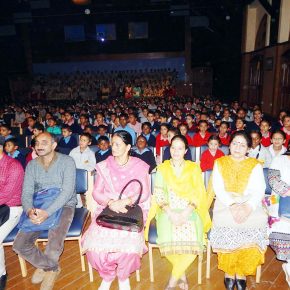 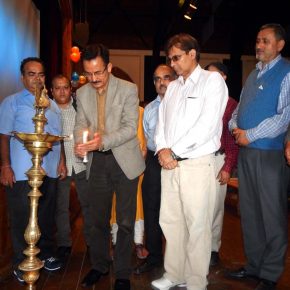 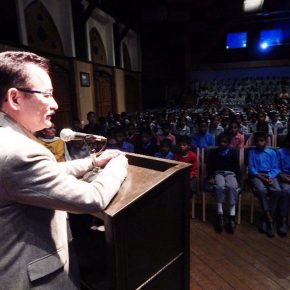