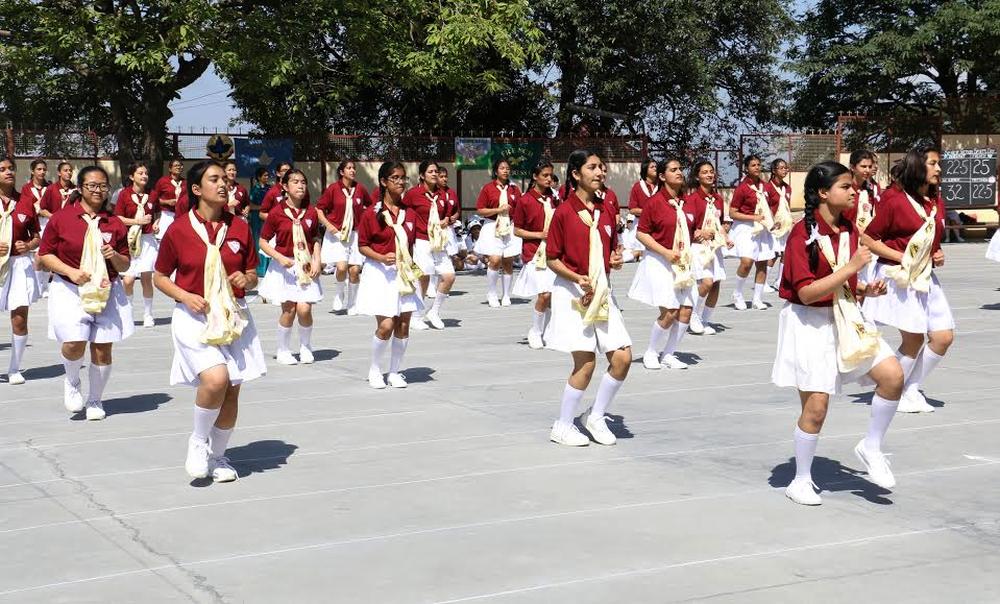 SHIMLA- On September 12, the Auckland House School organized Senior Section Sports Day. There was a March Past wherein the different Houses marched in order of their last year’s performance. 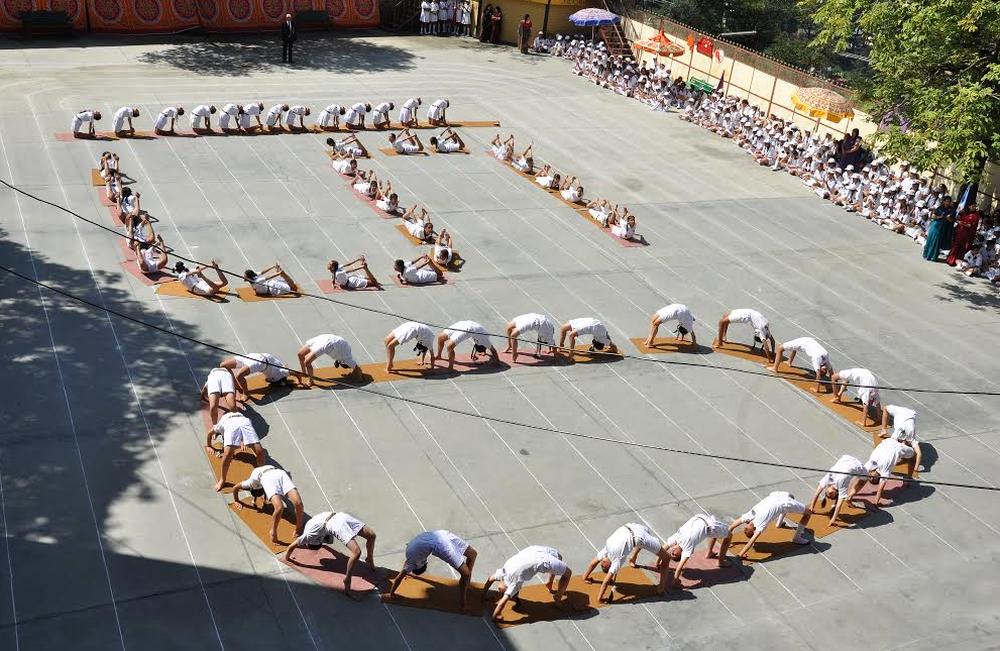 The March Past was followed by a P.T. Display. Thereafter, the students performed various physical fitness exercises such as Yoga, Aerobics, Gymnastics and Karate respectively. 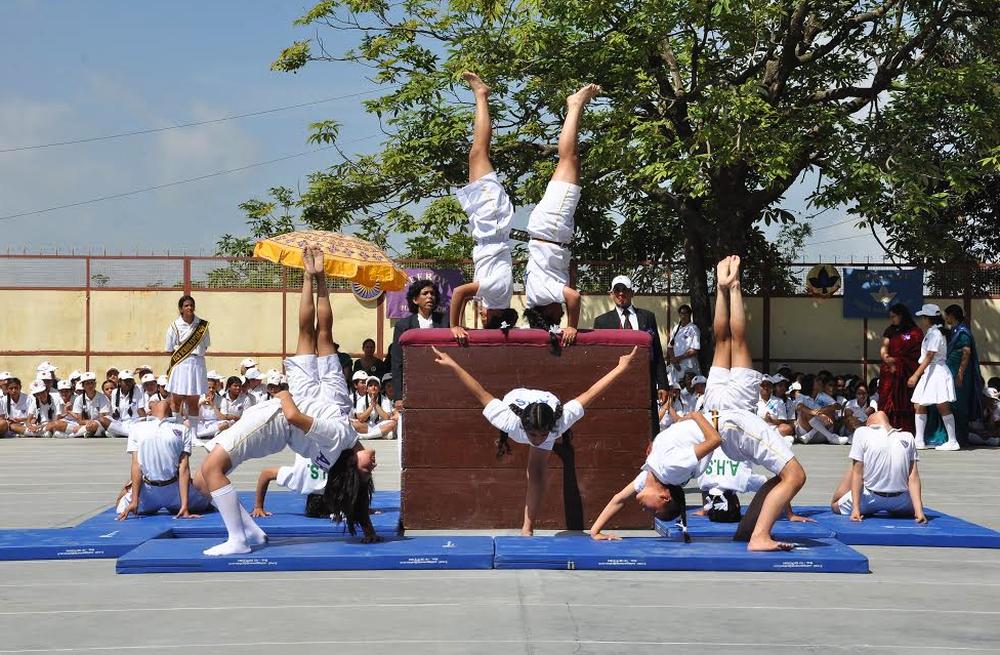 Durrant House bagged the Sports Shield. The Proficiency Cup went to French House whereas the Marching Cup was won by Matthew House. This year a new trophy was instituted by Violet Andrews, Head Girl of 1950 batch for Progress in Sports. The Inaugural recipient of this trophy was Durrant House. Heena Thakur of French House was adjudged the best athlete and awarded a trophy for being the Best Athlete and the Victor Lundrom for Excellence in Sports.

The Chief Guest,Prashant Sirkek, Assistant Commissioner, Municipal Corporation, Shimla, was unequivocal in his praise for the high standard of sportsmanship exhibited by the girls. 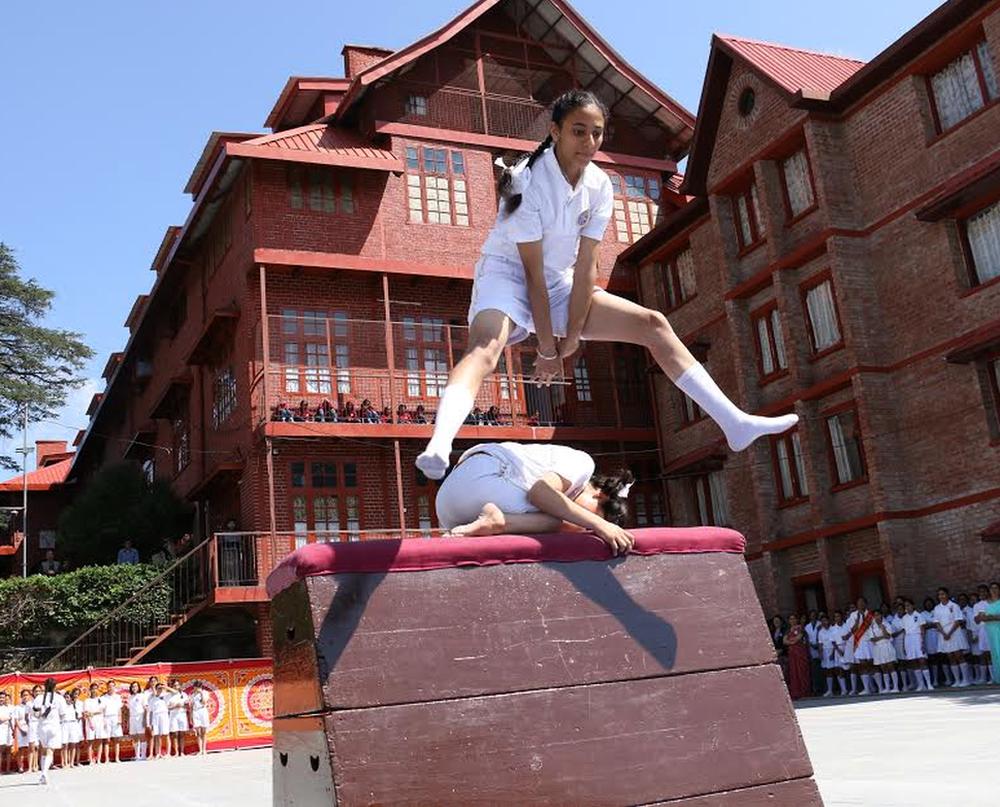 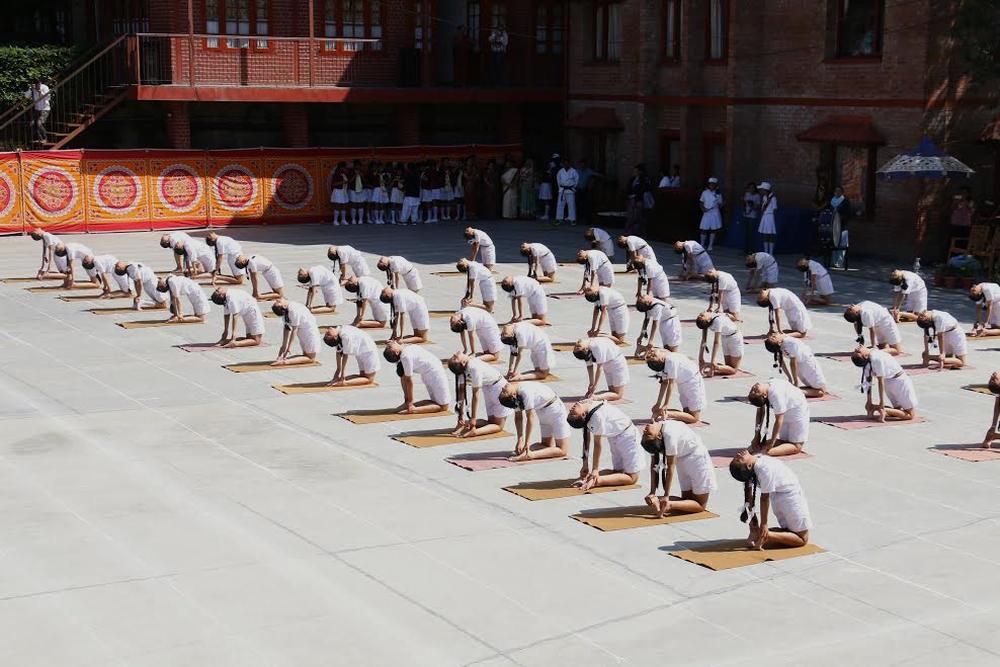 Recently, an inter house choir and band competition was held in Auckland House School for Boys. Competition was held in two categories, inter house Choir and Band competition, where each house presented two songs out of which a common song “Try a little Kindness” was presented. Matthew House in Choir category presented song Evergreen Tree by Cliff Richard, Durrant house played “I have a Dream by Westlife”, French house presented “A Place in the Choir”, and last but not the least Lefroy house played “Top of the World by Carpenter.” 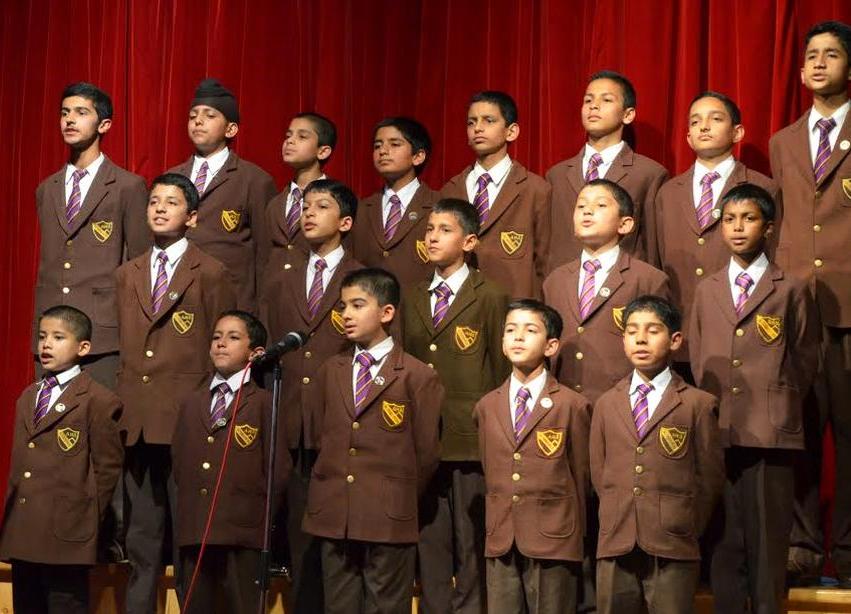 In band competition Matthew House presented song “Hall of Fames by The Script” ; Durrant “More than I Can Say” by Leo Sayer; French “When We Were On Fire” by James Bay and Lefroy “History by One Direction”. 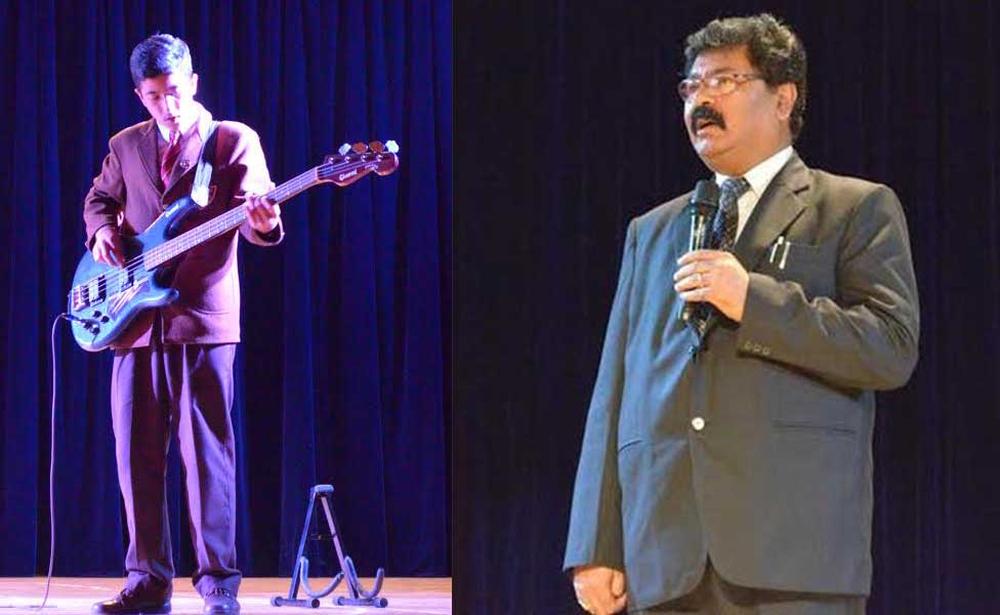 Everyone including judge Pawan Sharma, Principal St. Xavier School, were delighted with this heart winning performances given by the boys. Principal Michael John appreciated the interest that students showed in music. “Addiction of music was far better than drugs, he said. 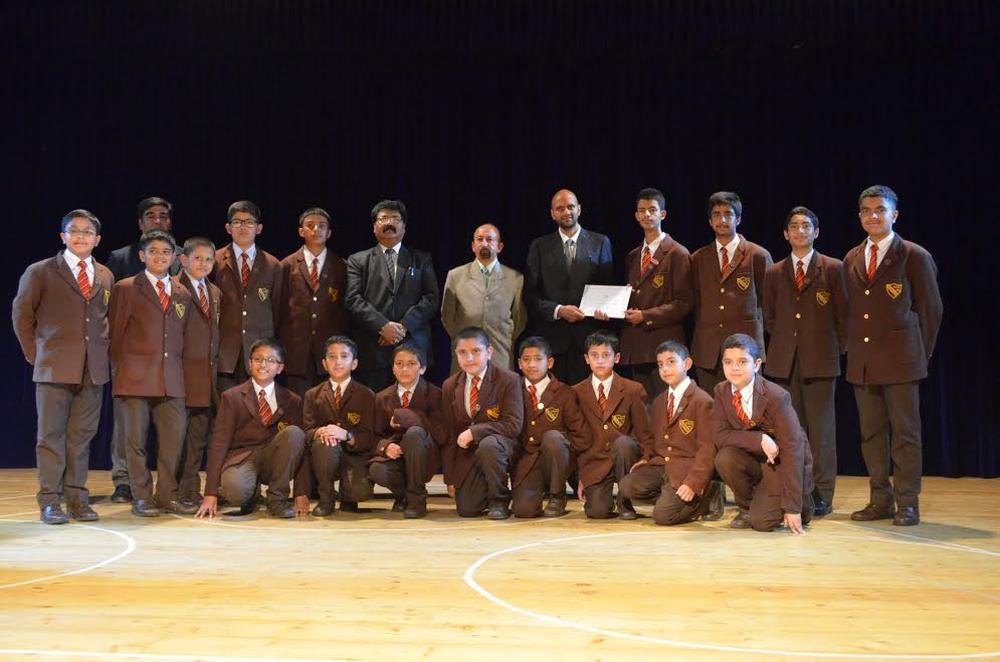 In a First, Himachal’s 9 blind girls get admission in Computer Course in ITI Sundernagar